Nintendo Switch games list could soon be getting bolstered by the return of a popular and iconic series.

Ahead of E3 2019 a new title for the Nintendo Switch which will allegedly be unveiled at the gaming extravaganza may have leaked early.

It’s rumoured that Konami may be about to announce a brand new Contra game for the Nintendo Switch, PS4 and Xbox One.

And the news could have leaked in a listing that emerged on the website of German online retailer NETGAMES.

The site has listings for an unnamed Contra game that will allegedly be out in September of this year.

The mysterious Contra game is priced at just over £30, so it would be a surprise if this is a physical version of the Contra Anniversary collection.

This is especially the case given that Konami has already said they don’t plan to release any of their Anniversary collections as physical editions.

This all begs the question what the mysterious Contra title is, with speculation mounting it could be a new game in the iconic series. 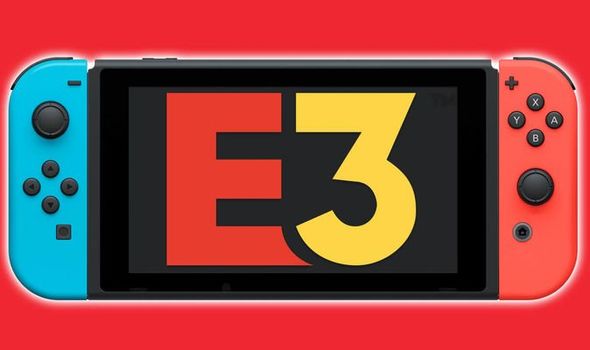 The last title that was released in the Contra series for consoles was Hard Corps Uprising on the PS3 and Xbox 360 back in 2011.

And the last non-smartphone title to feature the Contra moniker was Contra ReBirth, released as a WiiWare title back in 2009.

Fans of the influential run-and-gun games would surely welcome a brand new title in the iconic series.

And according to a post by Metro, their sources have claimed Konami are set to announce a new game at E3 that is related to either Contra or Gradius. 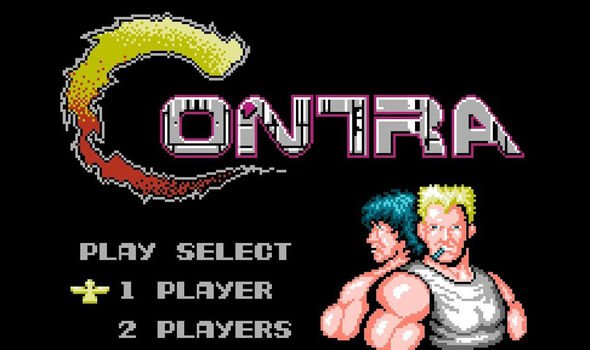 As always with rumours it’s best to take them with a pinch of salt until official confirmation.

Especially as it’s unclear whether the Contra NETGAMES listing refers to an unannounced new game or if it was a mix-up.

Either way, fans will surely be keeping a close eye on E3 2019 to see if Konami does have a surprise in store for fans.

Major Quality Of Life Improvements Coming To Fallout 76 In 2021

GAME stores to reopen next week, three-day quarantine for trade-ins