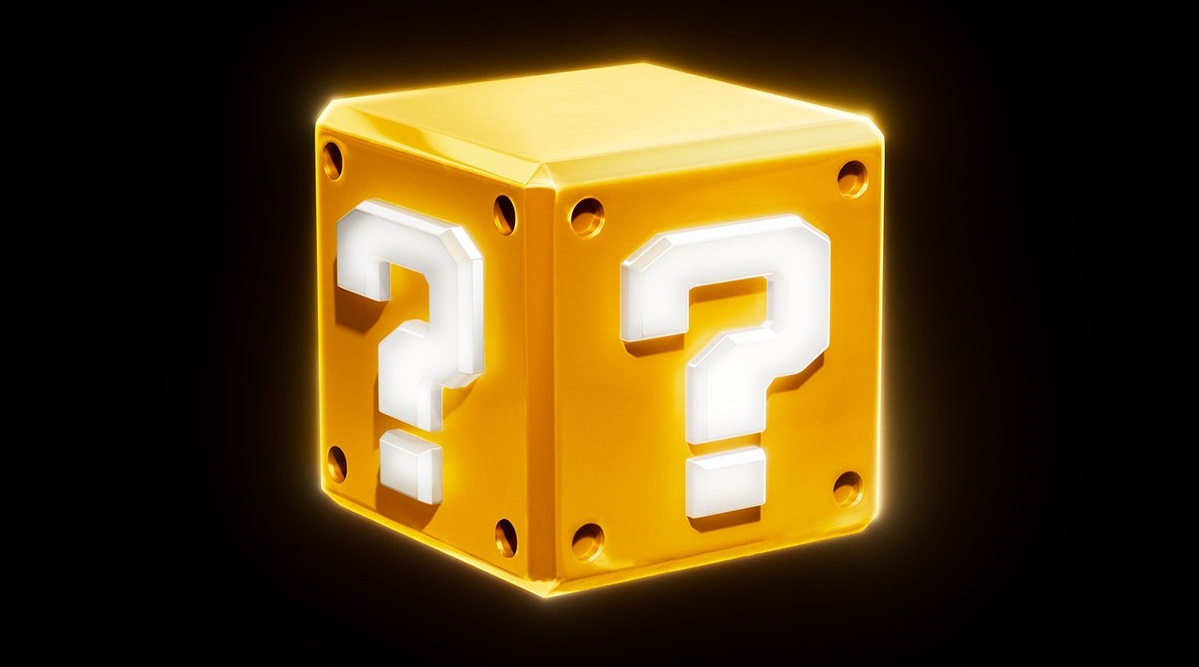 Whether you’re excited for it or dreading it, we’ll get our first look at Chris Pratt as Super Mario in a teaser trailer next month.

The company’s always been incredibly secretive of its projects, but Nintendo has been especially coy regarding the animated Super Mario movie.

Barring its cast, there is zero official information about its plot or how it will look. Many expected a trailer to debut at the latest Nintendo Direct but all they got was Shigeru Miyamoto reminding everyone that the film exists.

The wait is nearly over, however, as it’s since been confirmed that the movie’s first teaser trailer will debut next month during New York Comic-Con.

Specifically, it will be shown on October 6 at 4pm ET, which is 9pm for the UK. The confirmation also comes with a reminder that the movie releases in cinemas on April 7, 2023.

It was originally meant to be out by Christmas but was pushed back for undisclosed reasons. Although there was some recent speculation that it would be delayed again, it looks the movie is still locked in for April.

Given it’s described as a teaser trailer, you probably shouldn’t expect to see a lot from the movie. At the very least, it will introduce us to Chris Pratt’s performance as Mario and maybe give a vague idea of what the story’s about.

Speaking of Pratt, he’s already seen the trailer himself and promises fans will be as blown away as he was. Although considering he’s playing the lead role, he’s not exactly going to speak negatively about it.

Earlier this year, alleged details about the movie’s plot were shared online, claiming that it’s actually a musical, something none of the promotional material has suggested thus far. It also said Mario and Luigi will have Brooklyn accents.

The initial leak was soon struck down by either Nintendo and/or animation studio Illumination, which essentially confirmed it was true.

Sony Confirms Next-Generation VR Headset Is in the Works

Instead of AI sentience, focus on the current risks of large language models