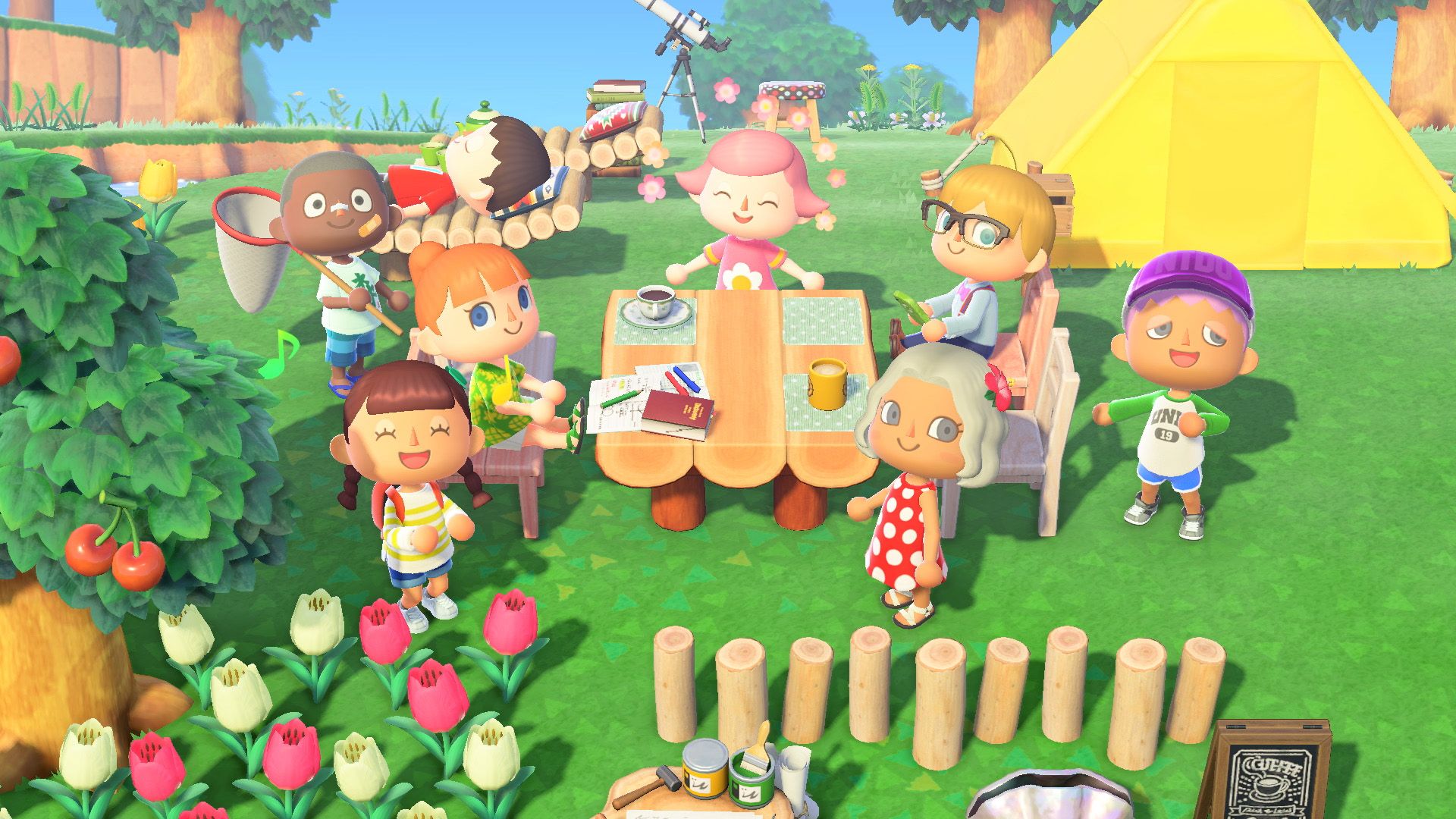 A reader is not impressed by the post-launch support for Animal Crossing: New Horizons, especially given how much is missing from the game.

Gamers are known for getting incredibly angry for the most trivial of reasons, hurling death threats at the smallest provocation and never seeming to have an ounce of self-awareness. So I’m going to try and avoid being that kind of person, especially as the game I’m going to complain about is Animal Crossing: New Horizons – possibly the least hardcore video game ever made.

I say that but, as a highly successful series, Animal Crossing has a huge and passionate following, many of who have been playing the game since the GameCube days. I only started with the Switch though. I was aware of it before but considered it not my thing. But my girlfriend got interested in it and since she barely tolerates my interest in gaming most of the time, I was happy to buy it and play it together.

I’m not going to get into how Nintendo makes it almost impossible to do anything meaningful with two people on one console, but suffice to say, once it was obvious she loved the game, I bought her a Switch Lite and her own copy of the game for her birthday. I kept playing, both to be supportive of her and because I genuinely liked it. Some gamers may turn their nose up at it, but the game is very cleverly made, in the way it keeps hitting you with new things almost every day, while allowing you to customise the island in a way that even the most novice non-gamer would find easy.

Of course, new things don’t really happen every day. Completely new things started to dry up after the first month and while there’s still the randomised contents of the shop to check every day, and many other elements that change with the seasons, Nintendo realised that they had to add more as time went on. And we got that, at first, with additions to the museum, diving in the ocean, and things like the wedding mini-game and Rover’s mazes. All of this was free and while it was not anything you’d pay real money for it was all very welcome and fun.

But then the pandemic hit and things started to dry up. Updates started to get less and less extensive, until the point where there basically hasn’t been anything of note all year, and it’s now June. Apart from items celebrating international holidays you’ve never heard (including the British one that for some reason involved a wheel of cheese) there’s basically been nothing substantially new for over six months.

Now I know that Japan in general, and Nintendo in particular, are not used to working from home but c’mon. I can understand Zelda: Breath Of The Wild 2 being put back till 2022 but they didn’t have enough man power to add a few more shops? Or Brewster and his café back or Kapp’n or more fruit or gyroids or a dozen other things that were apparently in the original games (I’ve learnt a lot about Animal Crossing as a whole over the last year) but which I, as a new player, have never had the chance of seeing?

These are things that are already half designed, so it’s not even asking for something brand new. But Nintendo still hasn’t managed to get their act together. It should have been so easy that I’m not even sure whether they even tried or whether they just put up their hands, satisfied they’d made enough money from the game, and just couldn’t be bothered to do anything more.

Whatever the reason is, it’s just not good enough. It’s not even as if Nintendo has no experience with live service games, as Splatoon 2 was updated surprisingly often and with lots of meaningful content. But in New Horizons, where the arrival of a new kind of chair would be seen as an exciting new addition, they haven’t even managed that.

Nintendo get a lot of slack because they make such good games but really, they can be terribly incompetent sometimes. I want to be generous and say it’s not them being lazy or cynical but no matter what the excuse is the post-launch support for New Horizons has been awful and given it’s the second most successful game on the Switch that is just shameful.