Home » News » No, 500,000 Lost Nvidia Graphics Cards Were Not Found, It Was Just A Really Weird Joke

If you’ve seen the “news” that someone stumbled on half a million RTX graphics cards, don’t get your hopes. It was just a bizarre joke.

Video game news for the last few months of 2020 has been dominated by one word: shortages. Whether it be a PS5, Xbox Series X, or even a Nintendo Switch in some parts of the world, certain items have been incredibly hard to come by. Nvidia’s new 3070, 3080, and 3090 graphics cards can also be included in 2020’s shortages category.

As has been the case with consoles old and new this year, Nvidia’s new products have been almost impossible to find. If you weren’t magically first in the queue on release day, recruited the assistance of a bot, or paid through the nose on a resale site, chances are you don’t have one right now. News that 40 boxes of them were stolen from a warehouse in China only angered those without one even more. 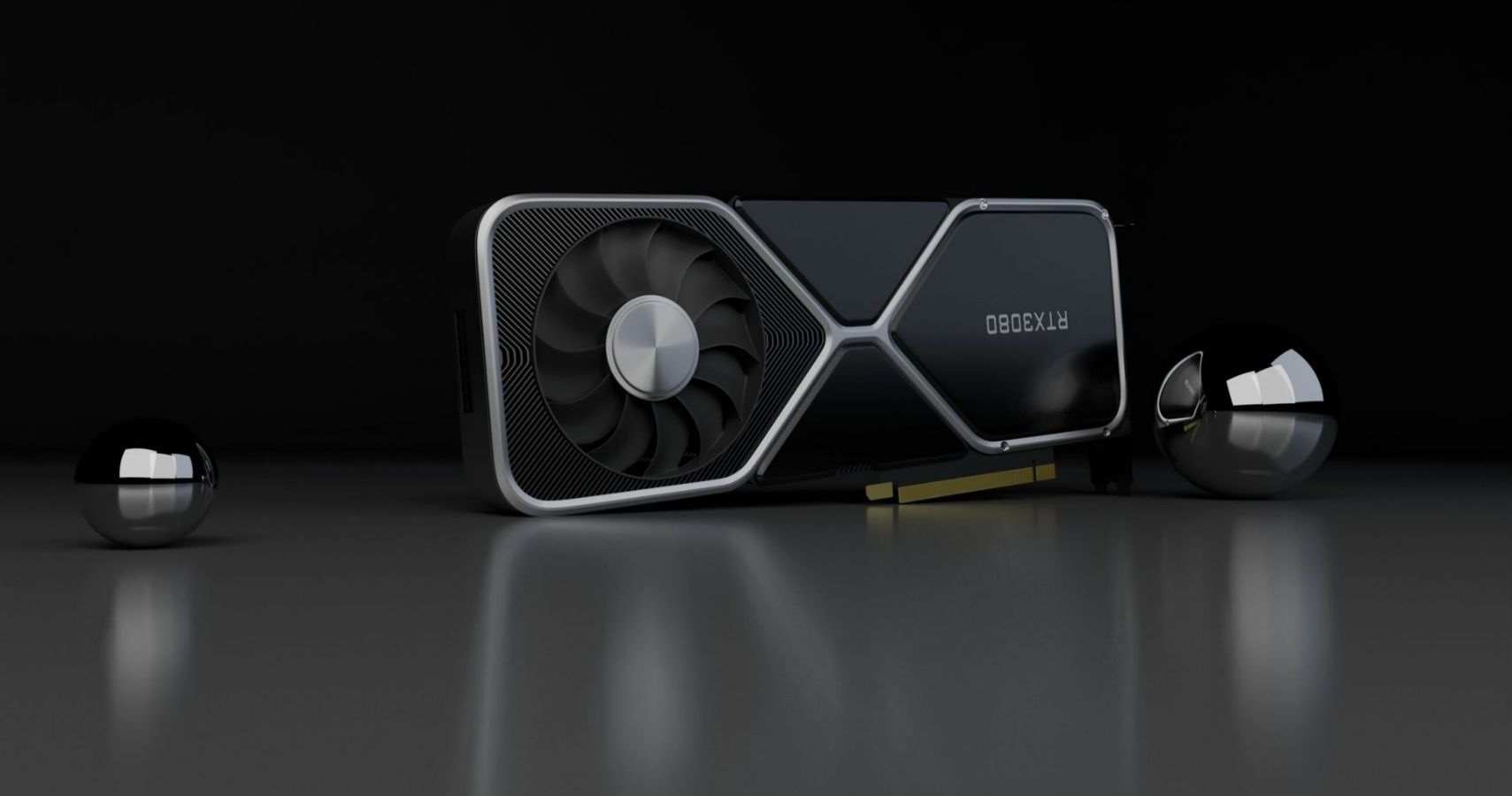 What’s curious is the lack of acknowledgment from Nvidia over why there is a severe lack of stock of the RTX cards when it comes to meeting demand. The company line was that it would be complicated to have more stock ready in time for Christmas, which has now been and gone. What appeared to be a new development explained away that silence, but turned out to be a very weird joke.

Spanish site Geeknetic reported that a South Korean port employee had stumbled upon an unaccounted for shipping container. Inside that container were 500,000 RTX 3000 graphics cards, lost in transit thanks to improper documentation. Except, in reality, none of that ever happened. The article was written as a joke to celebrate Holy Innocents Day, something the site didn’t reveal until the day was over, updating the article accordingly.

False or joke news articles are nothing new. However, it’s usually pretty clear when an article is having a little fun by making up a story from scratch. The story will be too over the top to be real or published by a site in the business of doing that sort of work. In this instance, neither of those things are the case. It also means that anyone waiting for a new Nvidia graphics card hasn’t been blessed by a Christmas miracle. 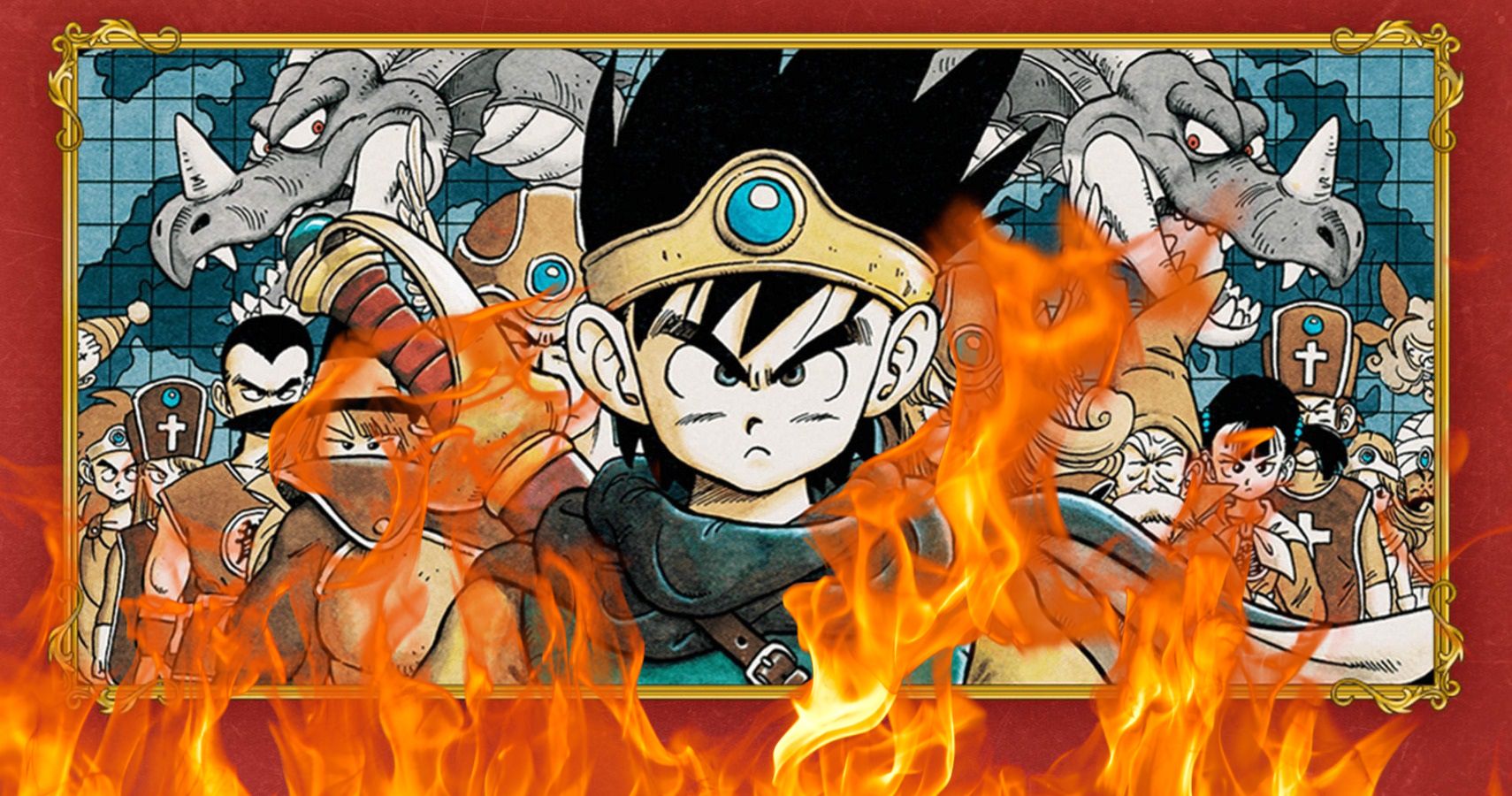