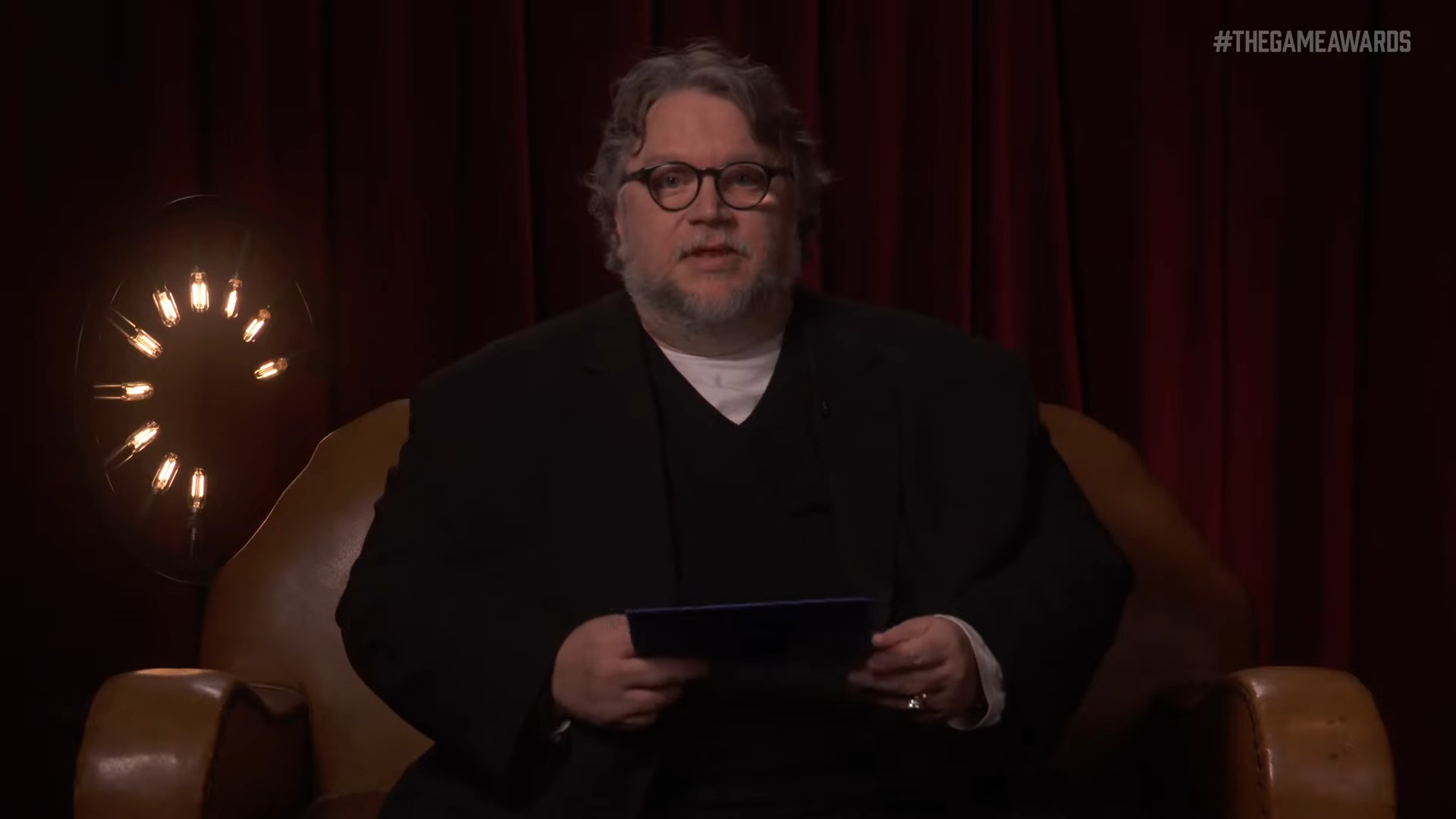 Nightmare Alley director Guillermo del Toro has clarified that his recent Silent Hill comments were simply a jab at Konami and not a tease.

During his brief appearance at The Game Awards 2021, where he presented the award for Best Art Direction, film director Guillermo del Toro offered the following, peculiar comment: ‘You know one franchise I love the art direction in? Silent Hill. I hope we get a new one of those.’

Many read this as a hint that del Toro is once again working on a Silent Hill project, after the cancellation of Silent Hills. Now, del Toro has personally denied those theories.

Appearing on an episode of the Happy Sad Confused podcast (around the 33:40 mark), del Toro was specifically asked if he’s working on Silent Hill, to which he bluntly said no. He clarified that his Silent Hill comment during The Game Awards was only intended as a jab at Konami for cancelling Silent Hills.

He said, ‘It’s just one of those things in my life that makes no sense. I kind of just wanted to tickle the ribs of Konami because I don’t understand. That was so perfect, what we were going to do was so enthralling.’

He added that he’ll probably never work on a video game in the future, describing himself as the ‘albatross of video gaming,’ alluding to how his game projects tend to get cancelled.

Before Silent Hills, he was collaborating with Saints Row studio Volition on a Lovecraftian game titled inSANE. It never saw the light of day and was abandoned only a couple of years after it was announced.

Del Toro did make an appearance in Hideo Kojima’s Death Stranding, where he lent his appearance to the character of Deadman (someone else provided the voice acting). Given his and Kojima’s close friendship (the two were also working together on Silent Hills), it wouldn’t be surprising if he popped up again in another Kojima game, whether it be Death Stranding 2 or something else.

While Silent Hills is probably dead and buried, there have been numerous rumours pointing to multiple new Silent Hill projects from Konami. One popular theory is that Bloober Team, which made The Medium, is working on Silent Hill as part of its partnership with Konami.