IPD, or interpupillary distance, is the distance between the center of each pupil. It is important to know your IPD when using VR because it affects both the clarity of the image and the effectiveness of depth. Simply put, VR lenses need to be positioned such that each pupil aligns precisely with the center of the lens. For many players, the default settings will work just fine, but if you’re struggling to understand the IPD settings on the Quest 2 or to find a configuration that works well for you, this guide will help you understand how to measure, adjust, and compensate for your IPD in VR.

How To Measure Your IPD

Your IPD is the measurement in millimeters between the center of each eye, so there are plenty of ways to measure it. The most obvious, of course, is to ask your doctor. You’ll get the most accurate answer this way after all. For the Quest 2 in particular, being accurate down to the millimeter isn’t that important, but at least you’ll have the peace of mind knowing the exact distance.

If you have a ruler, that’s another great way to get a fairly accurate measurement. Start by standing in front of the mirror and holding the ruler against the bridge of your nose so that that one end lines up perfectly with the center of your right pupil. Close your right eye and stare directly into your left pupil, measure the distance between to the center of your left pupil and you’re done. You can also have someone else measure this for you while you stare straight ahead. 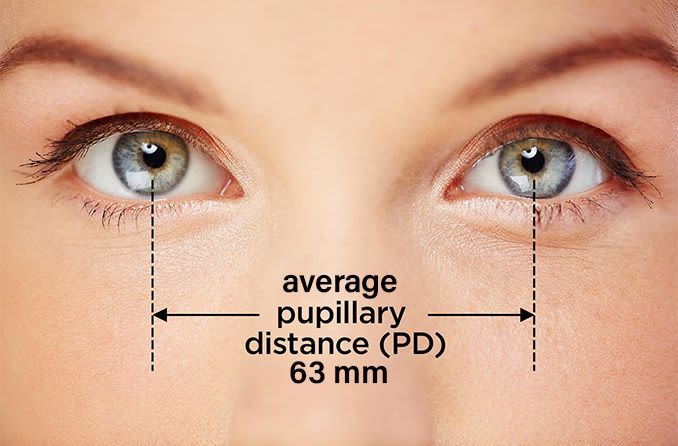 Your next best bet is any number of IPD measurement apps on your phone or tablet. For iOS, the app EyeMeasure is a great free resource that will accurately determine your IPD. On Android, there are a lot of options, but I got an accurate measurement with one called GlassesOn.

Finally, if you just want to figure it out through trial and error you can slide the lens back and forth in the Quest 2 until you find the position that looks the best. Out of the box the lenses should be in the center position, so if things don’t look right, slide them to either the right or the left and try again. Make sure you are looking with one eye closed to determine the sharpest image using this method.

IPD Settings On The Quest 2

The Quest 2 only has 3 IPD settings and no way to adjust the IPD digitally, so if you happen to fall outside of the range you may struggle to get a clear image. There are solutions, but the best thing to do is to try each setting to see what looks best first.

Anytime you touch your lenses you are assuming a lot of risk, so it’s important to be very careful while making these adjustments. The lens takes quite a bit of force before they will shift out of position and pushing on them can be a bit nerve-racking. The best technique is to push both lenses either together or apart using both your thumbs to apply equal pressure.

Oculus expresses each of the IPD settings in a range. The default setting, the one right in the center, should be clear for anyone with an IPD between 62mm-65mm. Sliding the lens out so that they’re further apart should work for an IPD between 65mm-68mm while sliding them closer together will work for any IPD between 58mm-61mm. If your IPD is shorter than 58mm or longer than 68mm, it may not be possible to get a crystal clear image, but hopefully, the widest or most narrow setting will still work for you.

In the event that you’re on the outer edge of either setting, it is possible to position the lens in between both settings. Say for example your IPD is 65mm. The center position may not work for you because it is ideal for and IPD of 63mm, while the wide position may be too far apart, as it’s ideally calibrated for 67mm. In this case, you can try to set the position of the lenses to rest in between the two settings. Oculus wouldn’t recommend this, but I found that the lenses hold the position well at the half-step, so it’s worth a shot if your IPD is preventing you from getting a clear image.

Hopefully, Oculus will add a way to adjust the IPD through software eventually. The big change between the Quest and Quest 2 is that the Quest 2 only has a single display that extends from one eye to the other, rather than the individual screen in the Quest. The change in display might explain why there is no digital IPD setting, but it doesn’t mean one can’t be added later on to help players get a more precise IPD setting.

READ NEXT: Oculus Quest Launches On October 13 And Costs $299 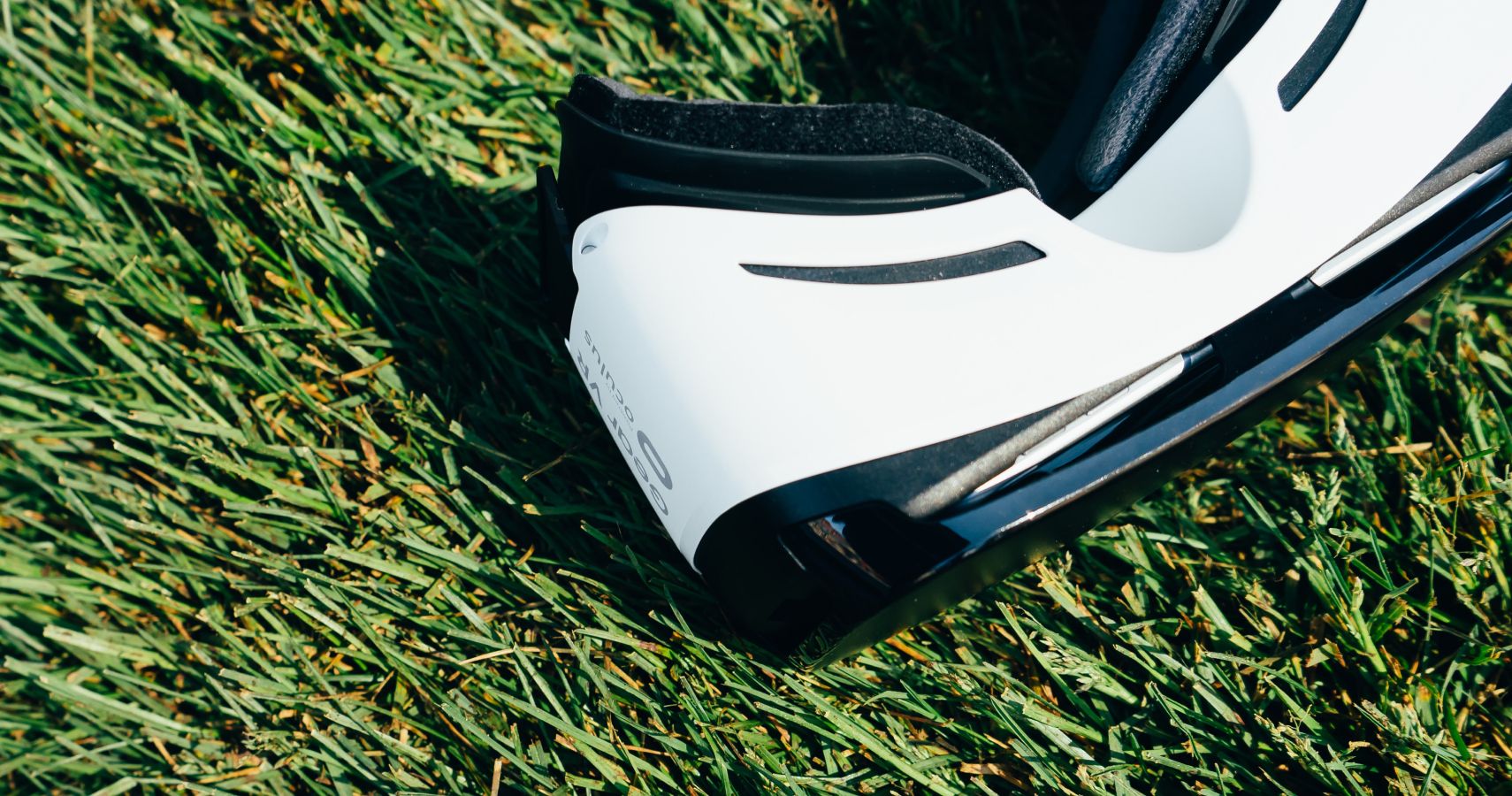