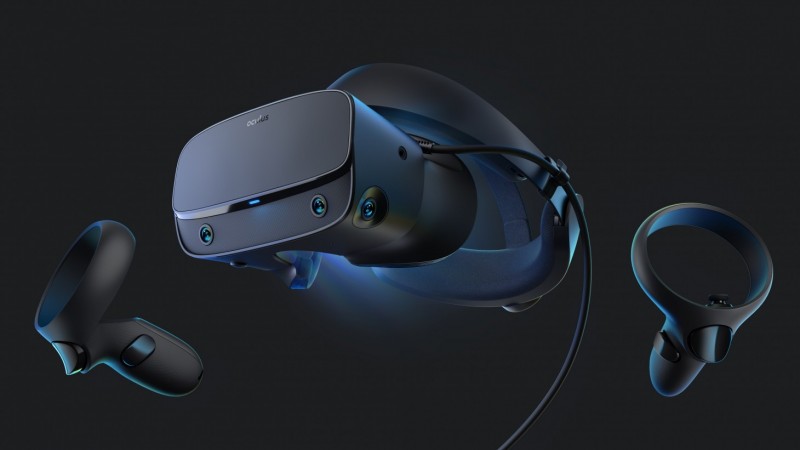 Rift S is Oculus’ new premiere virtual reality headset (though it’s not the next generation of Rift). It removes the need for external sensors, has a single cable that splits into two inputs and other upgrades like a higher resolution screen.

Quest is Oculus’ completely standalone VR headset that similarly has no external sensors and does not plug into a PC, but shares much of its library with the standard PC-connected Oculus headset.

Oculus revealed today that both are coming out globally May 21. Both headsets will include a pair of the new, redesigned Touch controllers and will be $399.99. Pre-orders for the headset are opening today.

Syberia: The World Before – How To Operate Dana’s Radio

The Best UFC Games Ever