Warframe is trying to get all of its events out at the same time, but it’s still a good idea to test things out on PC first. Now that Operation: Orphix Venom has run its course on PC, it’s time for the console versions of Warframe to enjoy a bit of AI snake-wrangling.

Sentients have ambushed Corpus and Grineer ships with the Orphix: a bizarre, serpentine artificial intelligence that was designed to destroy Warframes. As such, it emits a signal that interferes with your Warframe’s powers and disables them. Luckily, Necramechs suffer no such problems from the Orphix, so if you’ve been acquiring the new Necramechs and upgrading them with mods, you’ll be well-placed to take on the harder difficulties of Operation: Orphix Venom.

We’ve got a whole guide to get you through this operation, but the broad strokes are that you’ve gotta kill the Orphix on three different difficulties: regular, Advanced, and Endurance. Get a minimum score of 500 on regular to earn an emblem, a score of 1000 on Advanced to get an Aytan Heamkara statue, and a score of 2000 on Endurance to get an Aura Forma and the Mausolon Supulchrax skin. 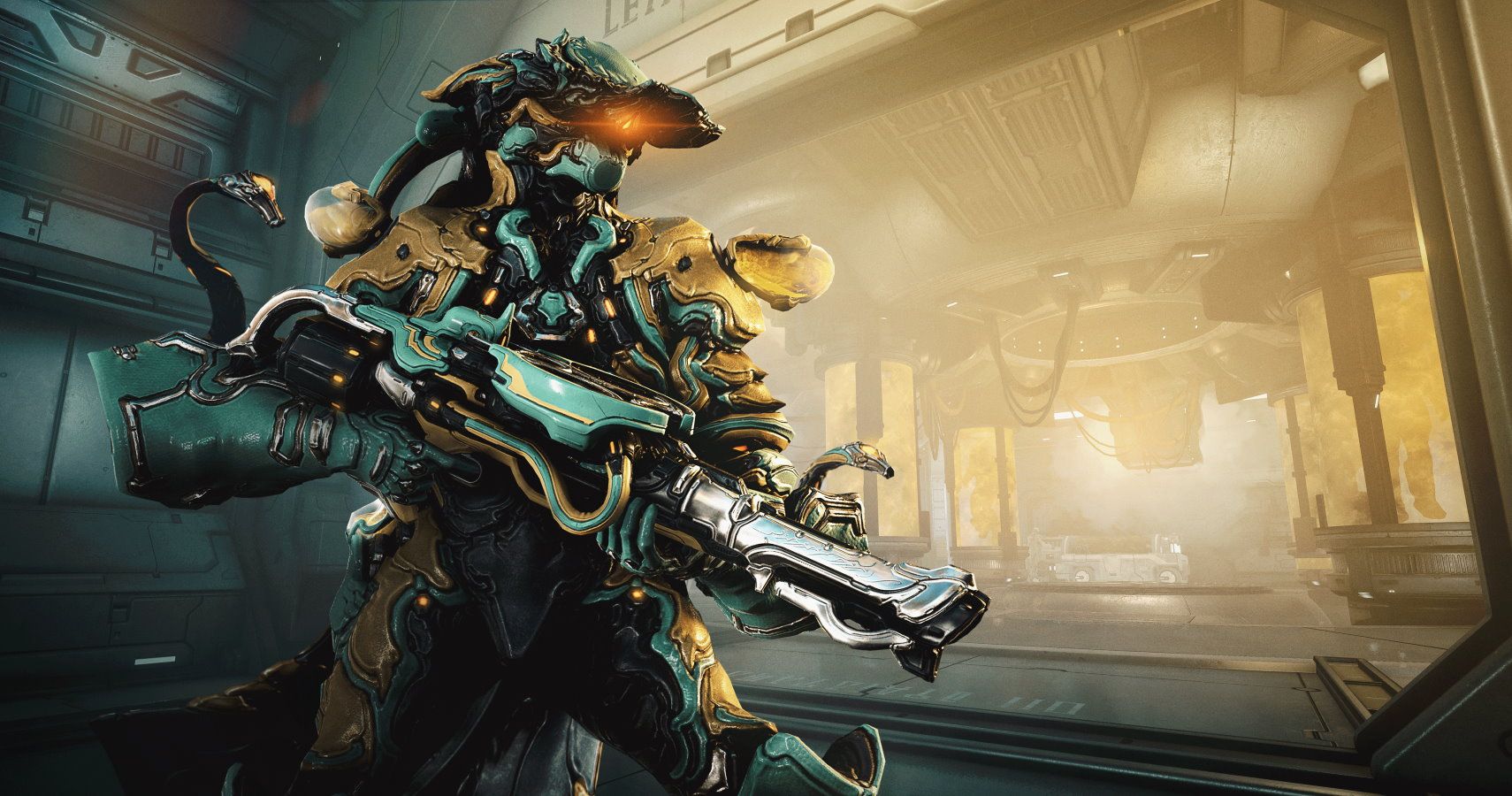 But besides those score-based rewards, there’s a ton of other stuff to get from Father. You’ll be awarded Phasic Cells for successful runs through each survival-style mission, and those Phasic Cells can be turned in at Father to purchase parts for the new Lavos Warframe and his Cedo shotgun.

And don’t think this is a solo experience. Clan leaderboards are live with Operation: Orphix Venom, with scores based on the sum of all participating members. Gold Tier trophies are based around 50% member participation.

Operation: Orphix Venom is live from now until February 22 at 3 PM EST on PlayStation, Xbox, and Nintendo Switch.