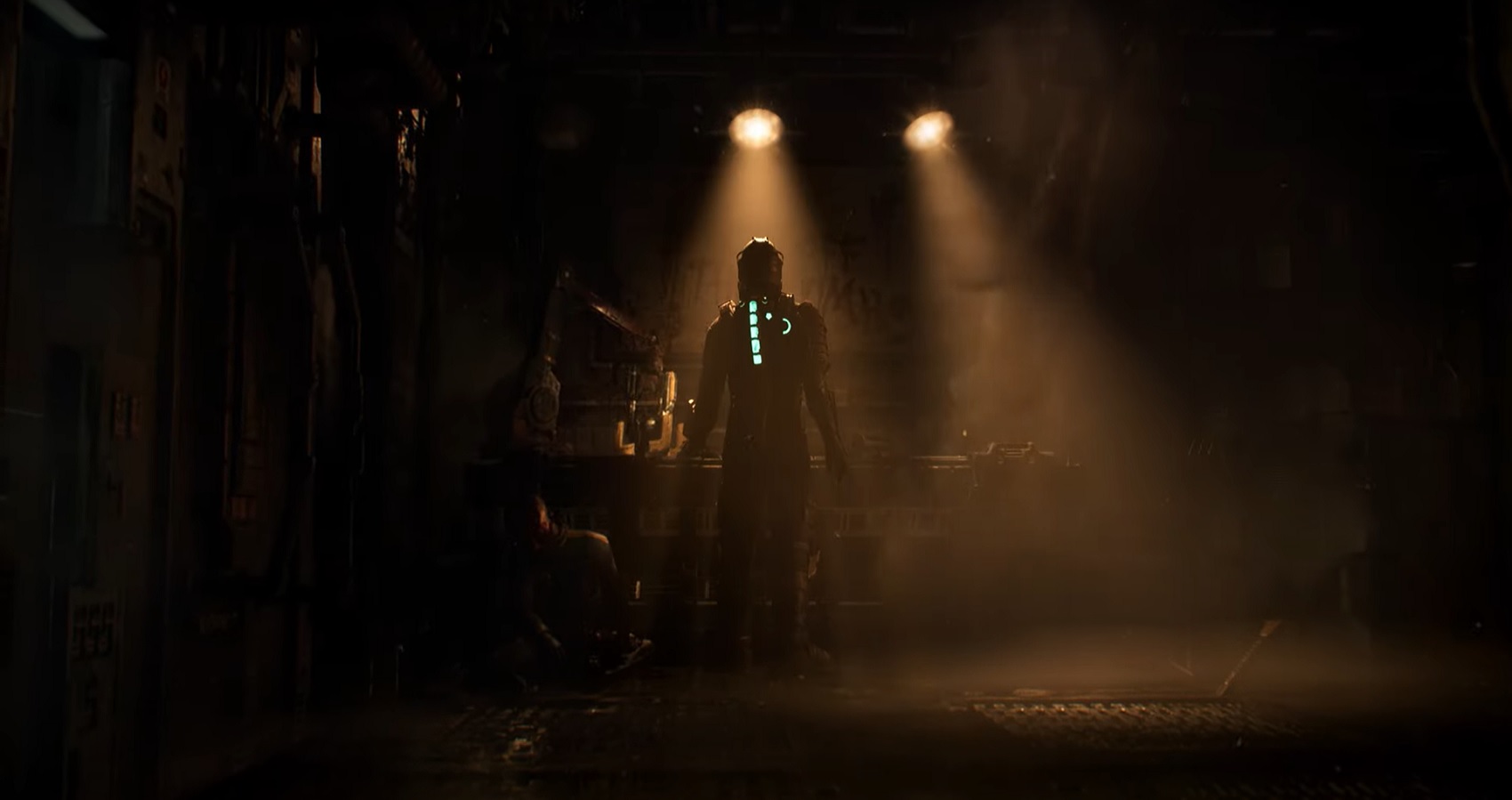 While a different studio is helming the Dead Space remake, one of the original game’s key developers is back as a consultant.

Considering the studio responsible for the Dead Space series, Visceral Games, no longer exists, it was natural to assume that none of the original game’s staff had come back for the upcoming remake.

Turns out that’s not wholly accurate. Yes, EA Motive, the studio behind Star Wars: Squadrons, is handling it, but one Visceral staff member has confirmed that he’s come back to assist with its development.

‘It’s been such a privilege to consult and advise the EA Motive team on a franchise I hold near and dear to my heart,’ he wrote, adding later that the team has been very respectful of the franchise while also coming up with new ways to innovate and surprise players.

So far, it appears Ignacio is the only one to have been brought back for the project, with Dead Space creators Glen Schofield and Michael Condrey nowhere to be seen.

It’s not surprising that neither of them is involved, however. Condrey is currently working at 2K, where he formed a new studio called 31st Union, which already has an unannounced project in development.

As for Schofield, he also set up a new studio called Striking Distance and is working on a new horror game called The Callisto Protocol, which is intended as a spiritual successor to Dead Space.

Dead Space is in development for Xbox Series X/S, PlayStation 5, and PC.

Get An Exclusive Look At The Weapons In Deathloop

Destiny 2: How To Earn The Dredgen Title