Overwatch 2 is getting more game modes in 2023, both new and old. This comes from an interview with game director Aaron Keller on Blizzard's plans going forward, revealing that some features that didn't make the leap from the first Overwatch to its sequel could return soon.

Keller doesn't hint at what these updates could look like, but it's very possible that one of the returning modes will enable 6v6 – the main feature that was dropped from the first game. Right now, the closest you can get to the original Overwatch is playing an Assault map in Arcade mode, although this still restricts you to a team of five.

Speaking with NME, Keller revealed what fans of Overwatch 2 can expect this year, including "a lot more" events and maps. But of course, the main pull for many is going to be new ways to play, and Keller also explains that there will be "several new and returning game modes" in 2023. 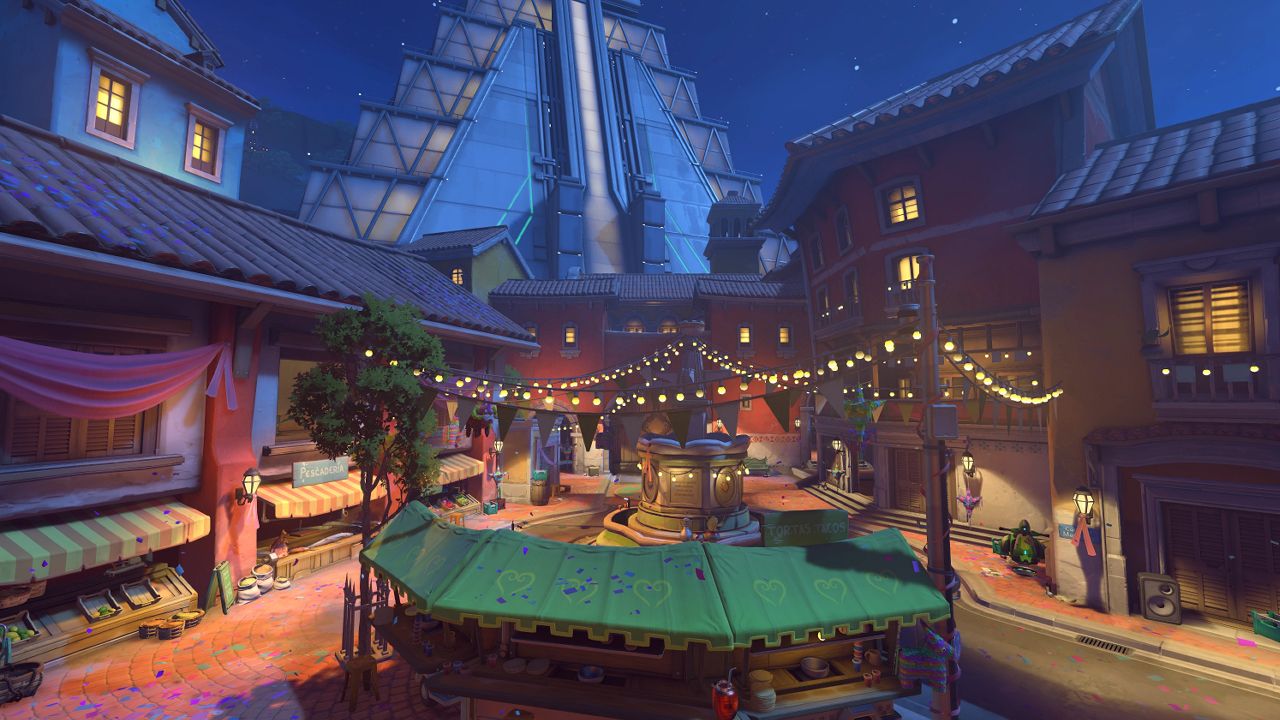 One of these will be "entirely new", so presumably unlike anything we've seen in either Overwatch game so far. We aren't given any sort of hint as to what this new mode will be, but Keller says he is "so excited" to reveal it at a later date.

So far, Overwatch 2 has been a little lacking on the new content side of things. Admittedly, we got three new characters at launch – Junker Queen, Sojourn, and Kiriko – as well as Ramattra a little after that. But aside from that and the new 5v5 playstyle, much of what we've had was already in the first Overwatch.

These new game modes will have to tide us over for a while too, as the main selling point of Overwatch 2 – a PvE story mode – won't be with us until later this year. This comes as Keller also admits that ongoing development is going "slower than we wanted it to". He does say however that the story mode will be released "gradually" later in 2023, so we should have a better idea of what this will look like soon.

4 Ways Technology is Impacting the World of Basketball