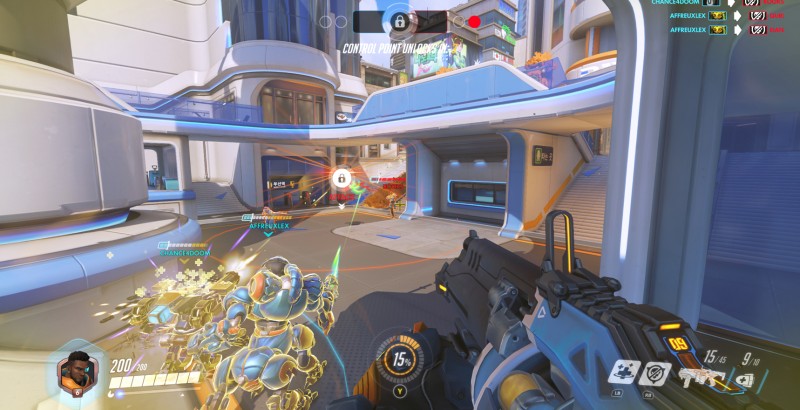 When Overwatch first released, there was a big problem people who didn’t play Bastion had where getting Play of the Game was actually pretty hard. Blizzard explained it’s really hard to fix what a computer thinks is cool, so it had to mostly go by numbers. Now it seems like Blizzard is putting the power in your hands by giving players camera tools and the ability to do a replay of the match they were just in.

Announced by Blizzard today, the new feature is given the greatly simplistic name of “Overwatch Replays.” The tools will let you speed up, slow down, change camera angles, spectate specific players, and more. It seems a lot like their spectator tools for the Overwatch League, but now in your hands.

This could be useful if you wanted to know exactly how you managed to die in the chaos of that last match, you’re analyzing your competitive play for weakness, or perhaps you just did a cool or funny thing and want to show your friends using the in-game editing tools. The blog post says not to abuse dramatic slowdown, but I think you should use it as much as you want and set it to a singing chorus. Other people will just have to deal with your creative vision.

The replays are currently on the game’s Portable Test Realm, but will presumably filter out to the main game in time. The feature will be coming to all versions, including the consoles.

Best VR Board Games – 4 Picks On Oculus Quest And More