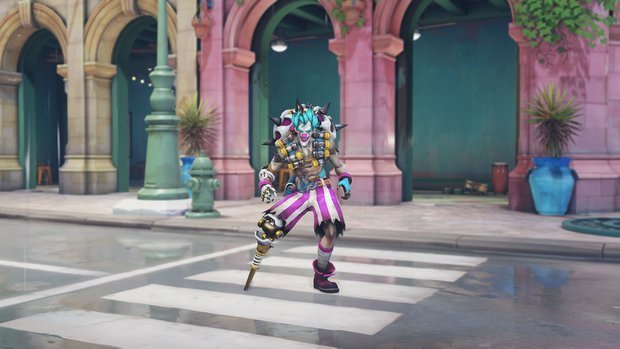 Overwatch Archives 2019 – What to Expect

These events (Storm Rising, Retribution, Uprising) come under the collective banner of ‘Archives’ events: narrative-inspired timed events that take a look back into the game’s complicated history to bring new elements to the universe, as well as new modes to the game itself.

These little hops back in time are great excuses for Blizzard to add more skins to the game, fleshing out the characters we know and love with a bit more personality, a bit more history, a bit more grit.

This year’s event – similar to previous years’ events Retribution and Uprising – will be a co-op story-driven mission featuring a couple of interesting Overwatch heroes.

We know there’s a new character – Sojourn – that’s going to be a part of the event. Blizzard revealed this in an audio file via Twitter.

We’re also going to see more skins added to the game – you can see a few of those embedded on this page. 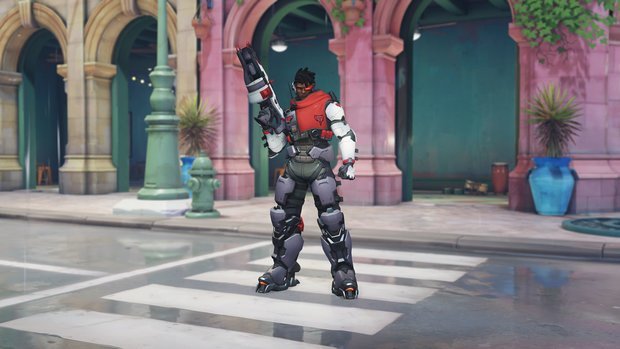 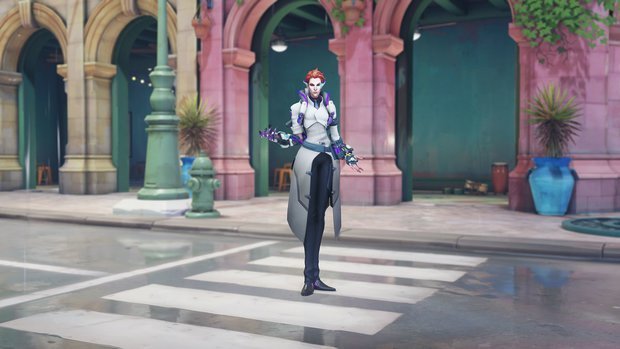 HOW MUCH WILL SKINS COST?

During returning Overwatch events, old skins were available to unlock via the credits system.

As an added bonus, the old skins introduced previously were also available at a slightly cheaper price.

For example, during the second Summer Games event, past skins cost 1,000 credits, instead of the 3,000 credits it usually takes to unlock limited Legendary skins. Whilst new skins were sold at 3,000 credits.

We suspect and assume Blizzard will use a similar structure for their new and returning Uprising skins and items.

'Oculess' Lets You Unlink Facebook From Your Oculus Quest 2