Grinding Gear Games recently announced it has stocked its free-to-play action RPG Path of Exile full of Twilight Mystery Boxes. These boxes contain cosmetic clothing items for the Lunaris- and Solaris-themed apparel effects, of which there are 38 in total. The individual clothing items can be collected to form two complete clothing sets, the Sunrise Armour Set and the Nightfall Armour Set.

According to the official announcement, each Twilight Mystery Box will cost you 30 points, but “guarantees one microtransaction with value equal to or greater than that of the box.” The notes add that the “average reward is worth 110 points, which is more than three times the cost of the box”, meaning that each box can contain items worth from 30 points up to 320 points.

The announcement has a handy chart showing the rarity of the Twilight Mystery Box items, along with their individual microtransaction point costs. The rarity factor is categorized as Common, Uncommon, and Rare, with percentages rated at 45%, 35%, and 20%, respectively. Note also that these mystery box microtransactions “will be available in the store roughly one month after the Heist League ends.”

Now here’s the best part. The Sunrise and Nightfall Armour Sets both look super cool, as shown in action in the above video. The individual armour pieces can be found in Uncommon and Rare mystery boxes, and consists of gloves, boots, helmets, cloaks, body armour, and wings. You’ll also find Sunrise and Nightfall Aura Effects, a Sunrise Wolf Pet, a Nightfall Dragon Pet, portals, weapon effects, and character effects. And don’t worry, even the Common mystery boxes contain enticing items, such as the Sunrise Orrery Pet, the Nightfall Cloud Pet, environmental effects, building supplies, footprints, helmet attachments, and more. Clicking on the name of each item in the chart will link you to a short video showing off the item in-game, so you can see how they look on or next to a (your) character.

Ready for another groovy fact? Many mystery boxes contain cosmetic clothing items that can be combined with another item “to create a blended version of the two designs for even deeper character customisation.” For example, the Sunrise Body Armour and the Nightfall Body Armour can both be worn at the same time, combining to become the Twilight Body Armour set, as shown in the pic below. 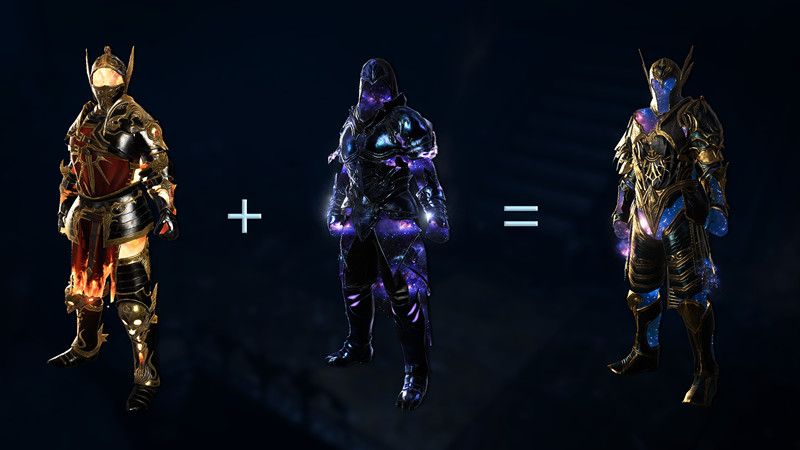 Refer to the official announcement for more info on how to open the mystery boxes, specifics on the microtransactions, and combining items.

The Witcher 3: How To Get Every Trophy And Achievement 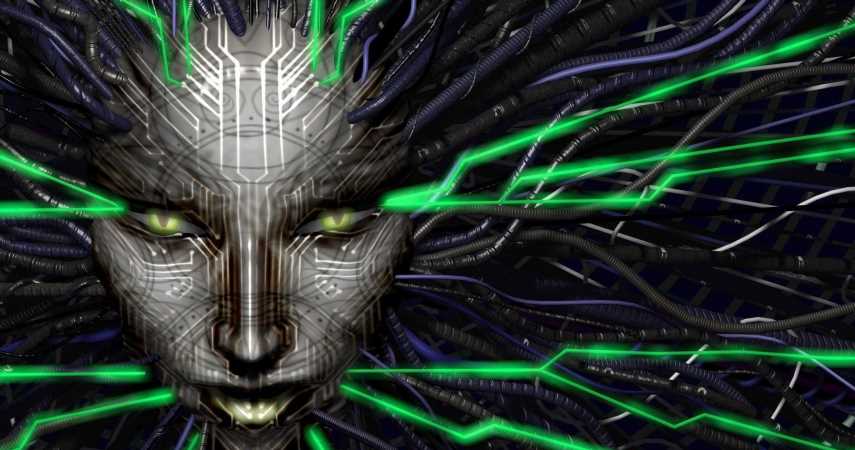 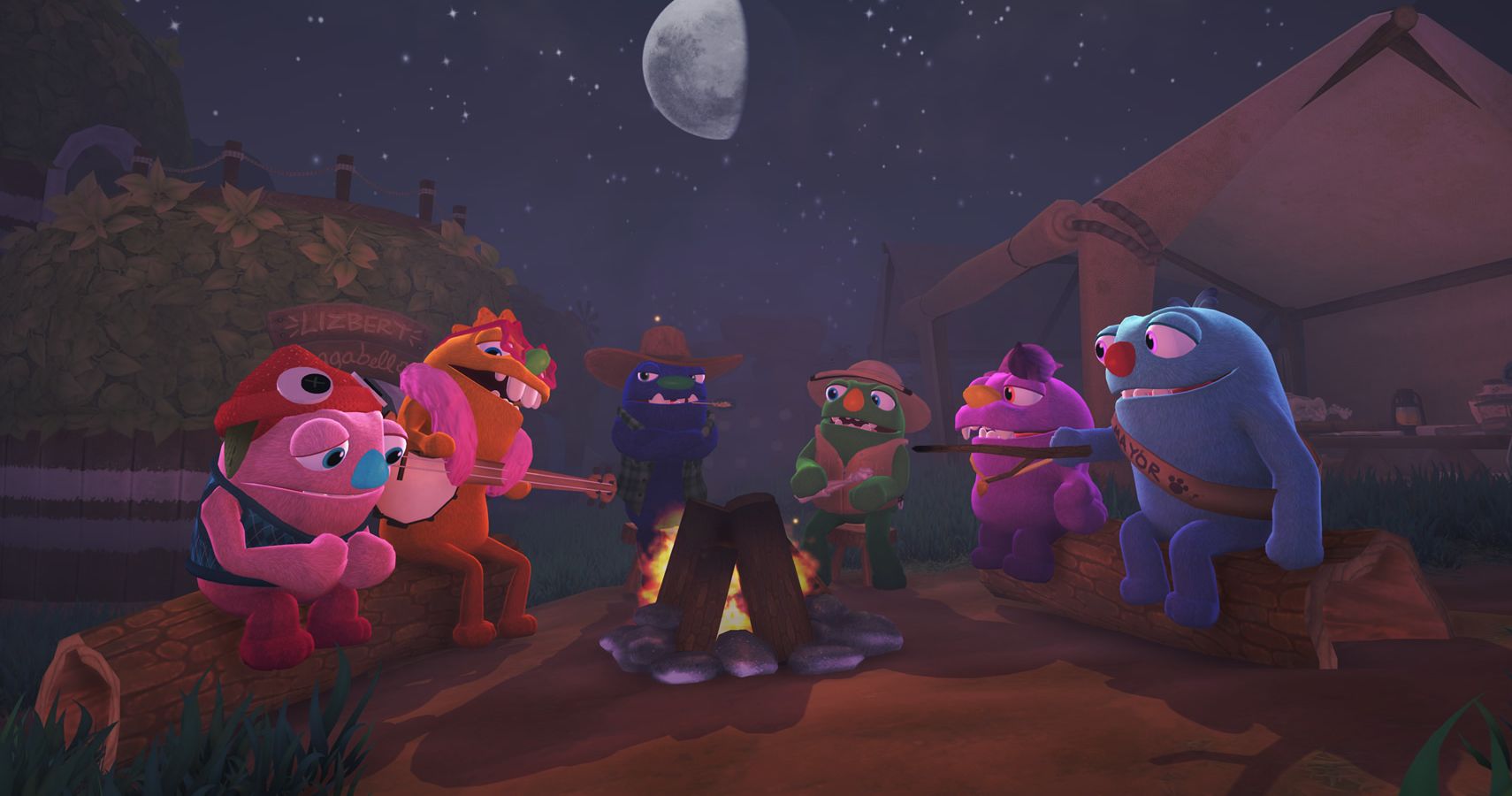 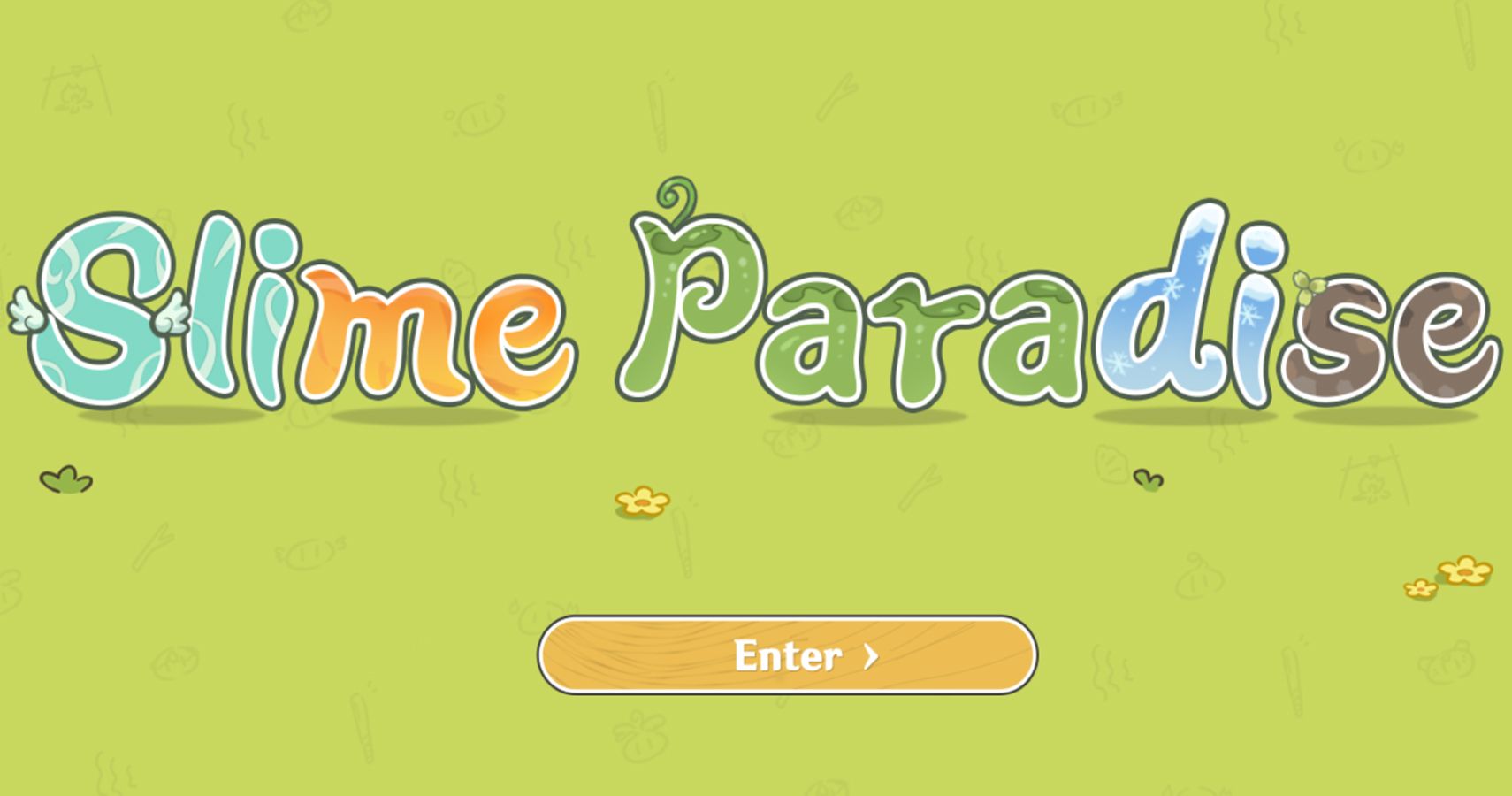