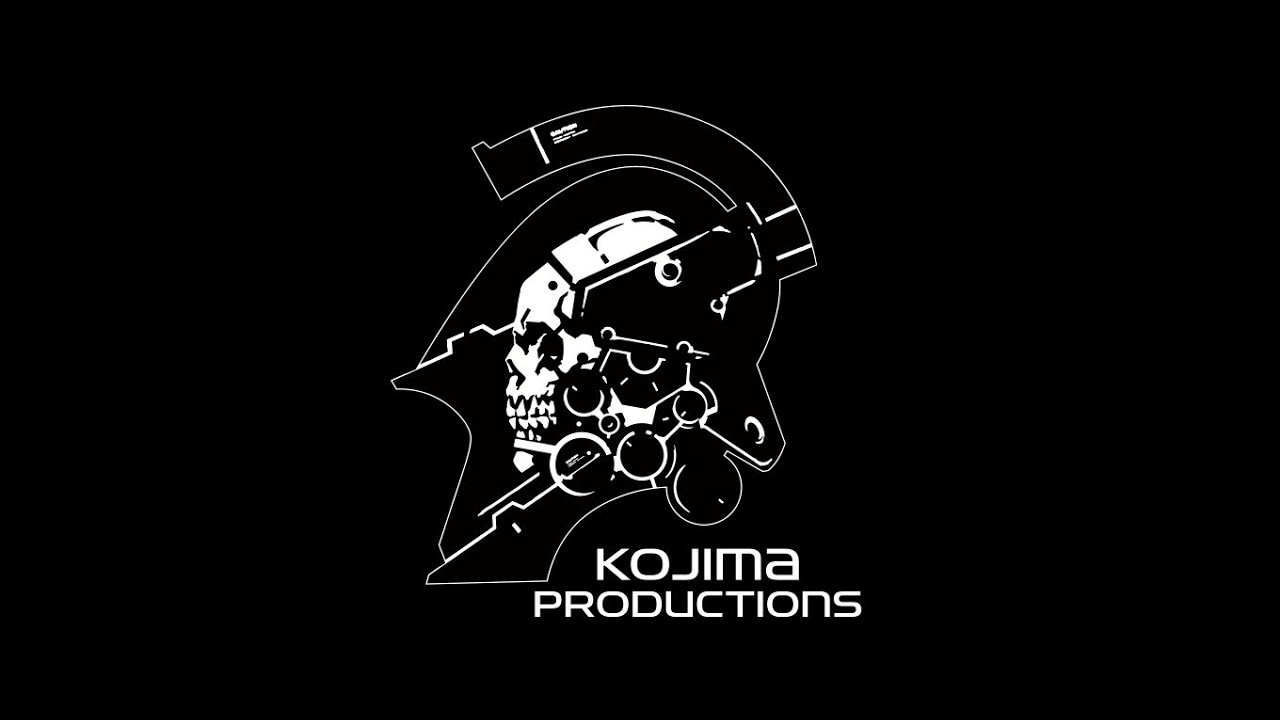 Despite it not even being confirmed yet, PlayStation fans are signing a petition to try and cancel Hideo Kojima’s Xbox project.

Recent rumours suggest that Metal Gear creator Hideo Kojima and Microsoft have signed a letter of intent for an unannounced Xbox project. Nothing has been announced officially yet but (un)surprisingly, some people already hate the idea.

So much so that a petition has been set up on Change.org by PlayStation fans to have the project cancelled. The petition says that Kojima is ‘betraying his fans’ and has been ‘blinded by greed.’

At the time of writing, 146 people have signed it. If it reaches 200, it’s more likely to be featured in the recommendations section. But let’s be frank, this petition is a lost cause no matter how many people sign it, with a few commenters claiming to have only lent their signatures as a joke because they know it won’t amount to anything.

While Kojima’s games have a strong association with the PlayStation platform (including the Metal Gear Solid games and the PlayStation exclusive Death Stranding), Kojima Productions is an independent studio, meaning Kojima can make games with whoever he wants.

‘Not everyone has good enough internet to stream games,’ reads the petition, obviously referring to the report that Kojima’s Xbox game may employ cloud streaming technology. ‘Not everyone has enough money to buy a new console or build a new PC. Please Kojima, don’t leave us.’

To be fair, the increase in prices for games and hardware does pose the risk of making gaming inaccessible to many. First party PlayStation 5 launch games costing £70 has been enough to put people off buying the console.

But console exclusives have been a thing for decades. And accusing Kojima, who at the end of the day has bills to pay, of succumbing to greed and ‘betraying’ his fans is patently absurd.

It’s not like Kojima will exclusively be making Xbox games from now on either. He very recently announced a Death Stranding: Director’s Cut for PlayStation 5 so his Microsoft partnership is unlikely to have any affect on his relationship with Sony.

Petitions such as this almost always wind up being ignored by the people they’re targeting. A petition to make Sony un-cancel a Days Gone sequel has managed to reach over 120,000 signatures and Sony has so far not even acknowledged it.

Final Fantasy 14: How To Get The Phoenix Triple Triad Card 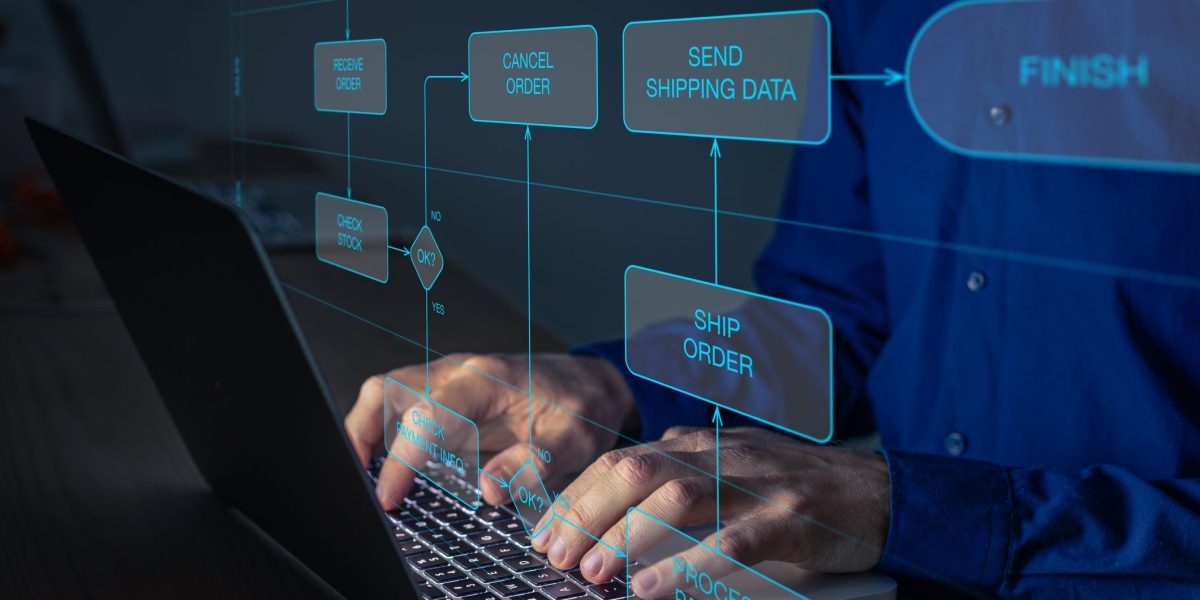