Developer IAN Games and publisher Pheonix Online Publishing have announced their point and click interactive adventure novel Bleeding Moons is now available for PC on Steam, GOG.com, and the Pheonix Online Store for $8.99. The video game is the first from one-man developer IAN (Interactive Adventure Novels) Games, and carries with it seven Alex d’Or awards and a strong mature content warning.

The Bleeding Moons price point is currently at a 10% promotional discount on all three webstores, but only until September 10. The game also has a demo available in case you want to try it out before making your buying decision.

In Bleeding Moons, you are Ian de Valmain, second son of the Count de Valmain, thereby denied the royal right to your father’s throne. An assassination throws you into war and political conspiracy you are not qualified for, and forces you to go undercover in order to save your country.

Bleeding Moons features a fully interactive world, delving maturely into the themes of fate, duty, honor, and free will. As you navigate the world of war, violence, and regal rivalries, your decisions will guide you towards multiple game endings. You’ll also encounter over 170 unique NPCs across over 100 hand-drawn locations, and may even choose to indulge in three possible romantic story lines.

Since you’ll encounter an in-game war, there’s a warning for “violent acts and themes” and “non-graphic, stylized depictions of blood.” Nothing we haven’t probably already seen before in our video games. However, Bleeding Moons also carries warnings for consensual (non-explicit) sex and nudity, implied and attempted (prevented) rape, implied (unseen) suicide, and implied (unseen) pedophilia, and mention of drug use.

You can purchase Bleeding Moons now from Steam, GOG.com, and from the Pheonix Online Store, and you can read more about the game on the IAN Games and Pheonix Online Publishing websites. 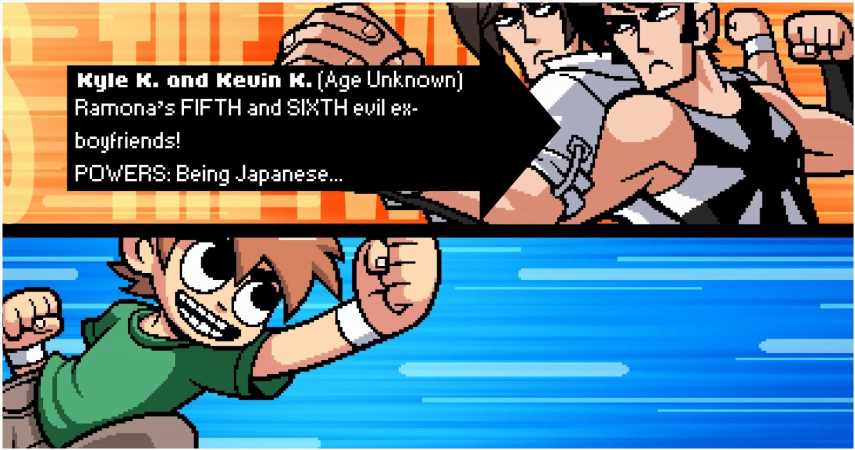 Scott Pilgrim Vs. The World: The Game: How To Beat The Twins 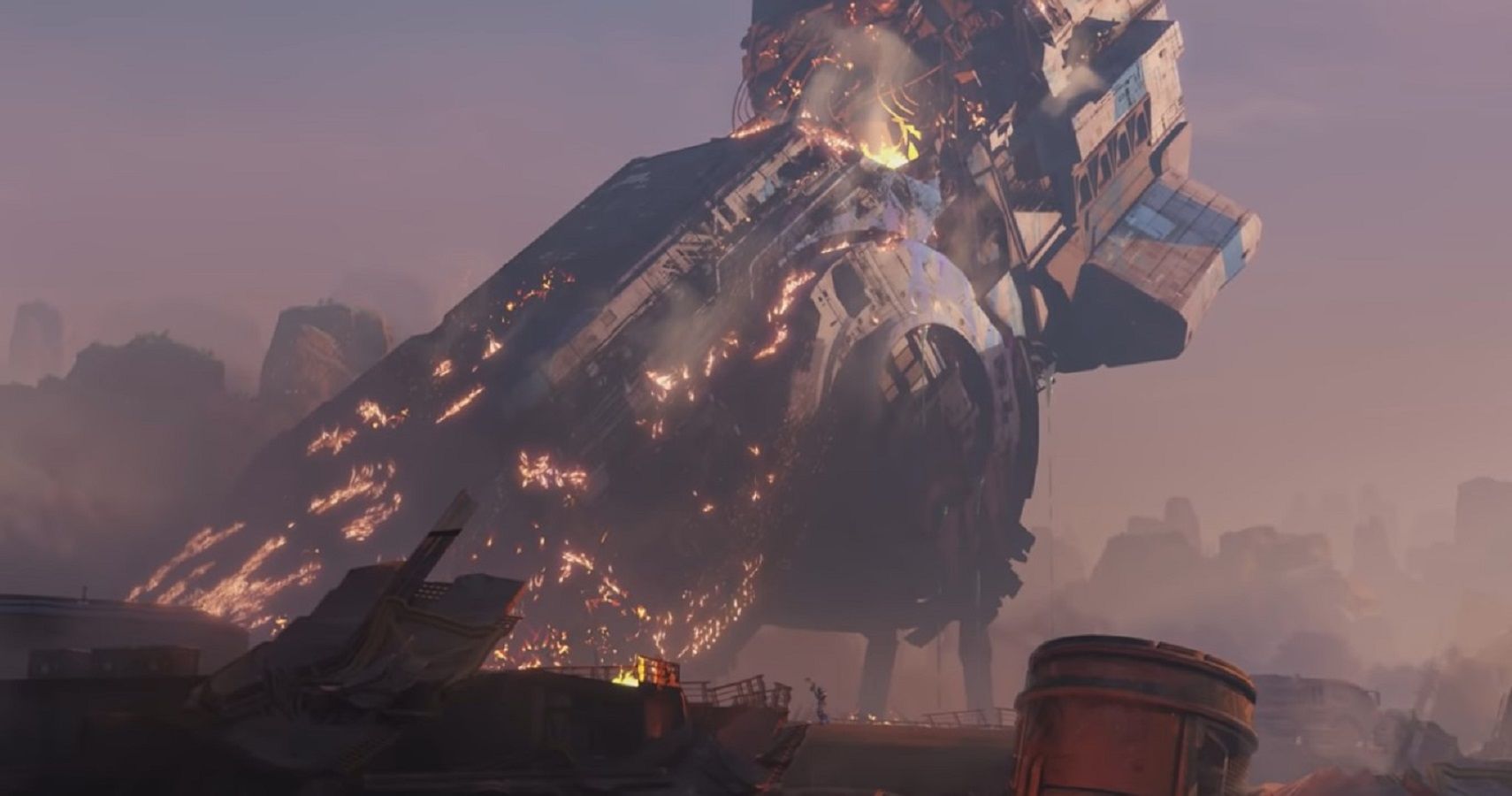