For Planet Zoo players looking for a new challenge, Frontier is about to deliver. On March 30 it’s releasing the latest free update, Update 1.5 and it’s a big one. There are several highly requested new features as well as some quality of life changes. You even get to play in Bernie’s first zoo! This update is accompanied by the release of the Southeast Asia Animal Pack which includes a timed scenario and the most animals of any DLC so far.

The animal selection is not only the largest we’ve seen but also contains more habitat-based animals than previous packs. The Giant Malaysian Leaf Insect is the only exhibit-based animal to be included.

The focus here is on animals rather than scenery, but the pack does also include a new timed scenario in which you’ll take charge of a struggling zoo in Perak, Malaysia. You’ll need to use your management knowledge to rebuild the zoo and turn around its fortune.

Alongside the DLC, players will also be able to enjoy a free update. This brings several new features to the zoo including the ability to place multiple zoo entrances and relocate existing ones. There’s also a new setting that will allow you to adjust water visibility, including the option to adjust water clarity, fogging, and even color.

Those familiar with the Planet franchise will be familiar with custom billboards, something now making its way into Planet Zoo. Custom audio will also be coming to the game, although this feature is not yet ready for release. 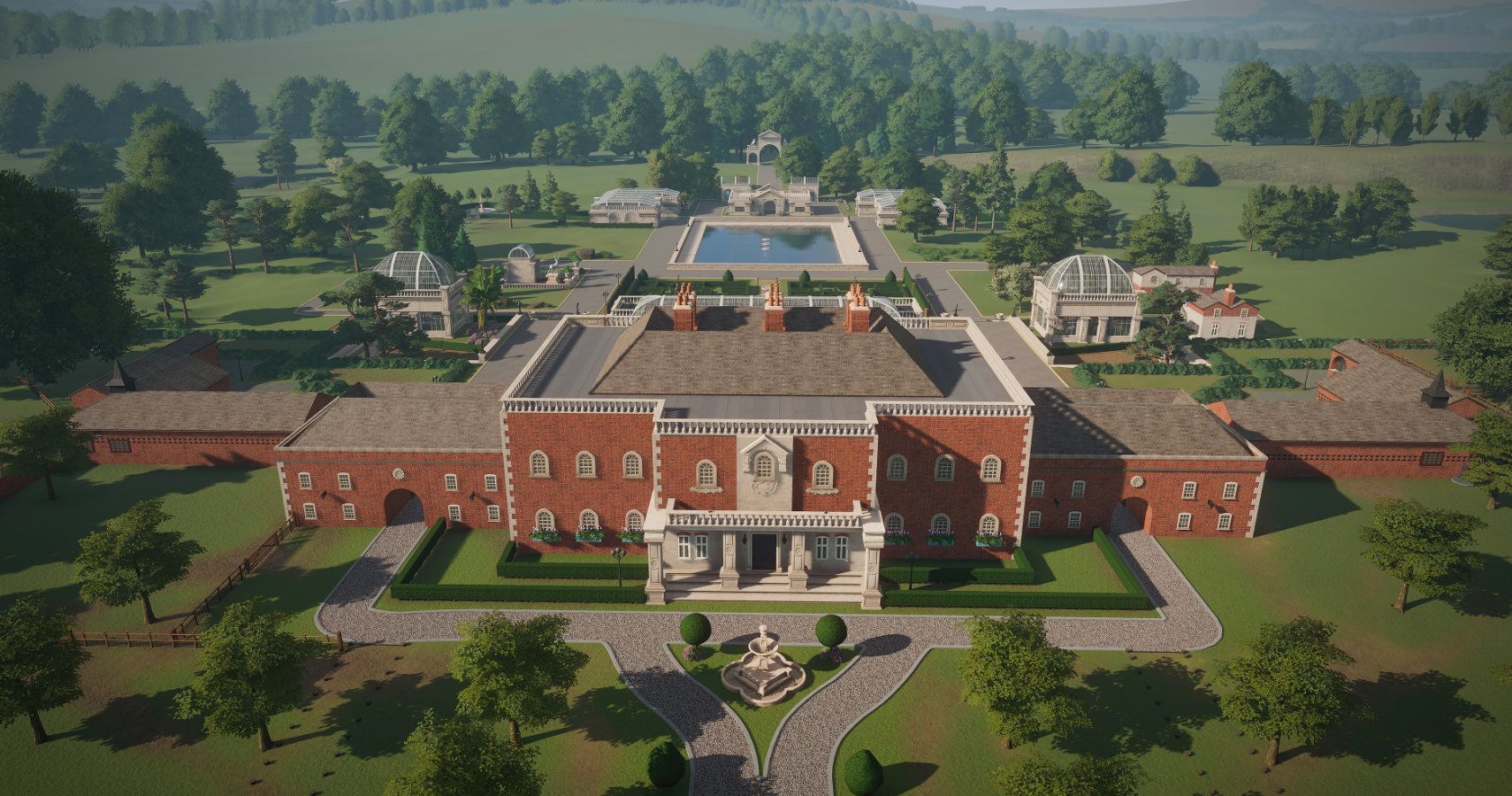 Scenarios have also been given an overhaul with rewards being added as well as their location on the menu becoming more prominent. Fans of this mode of play will also be delighted to see a new timed scenario based on Bernie’s first-ever zoo included for free in the update.

Extra quality of life adjustments include a staff traversable map, so you can check that your keepers can reach the areas of enclosures that require attention. Players will also gain the ability to save franchise zoos as sandbox or challenge mode zoos. Multi-select is returning in this update and Gharials will gain deep water swimming.

Update 1.5 will go live on March 30 and the Southeast Asia Animal Pack will be released on the same day.