Home » News » Players Share Games That You Can Play One-Handed

Video games are supposed to be for everyone. However, there are some games certain people simply won't be able to play. Games that require you to use both sides of a controller at the same time if you only have one hand, for example. There are controllers that have been created for people with one hand out there, but they're hard to come by and don't exist for every console. If you are only able to use one hand to game, whether it be permanently or temporarily, players are discussing what games might suit you best right now.

The thread was started on ResetEra by Lightning Count. “I sprained my left wrist and hand yesterday, now whenever I move my wrist or fingers on my left hand it hurts like hell,” the post reads. Since their left hand is out of action, they've discovered just how hard it is to play games with only one hand available. “I'm wondering if there is anything I can play which basically only uses my right hand.”

Lightning Count kicks things off by highlighting their intention to get into some point and click games while they recover. Quite a few PC games that only require the use of a mouse have already been suggested in the thread. Disco Elysium appears to be the most popular, and rightly so. A lot of replies point to turn-based RPGs. Another good idea, but no specific recommendations as the genre obviously covers a lot of ground and Lightning Count hasn't elaborated on what they're into. 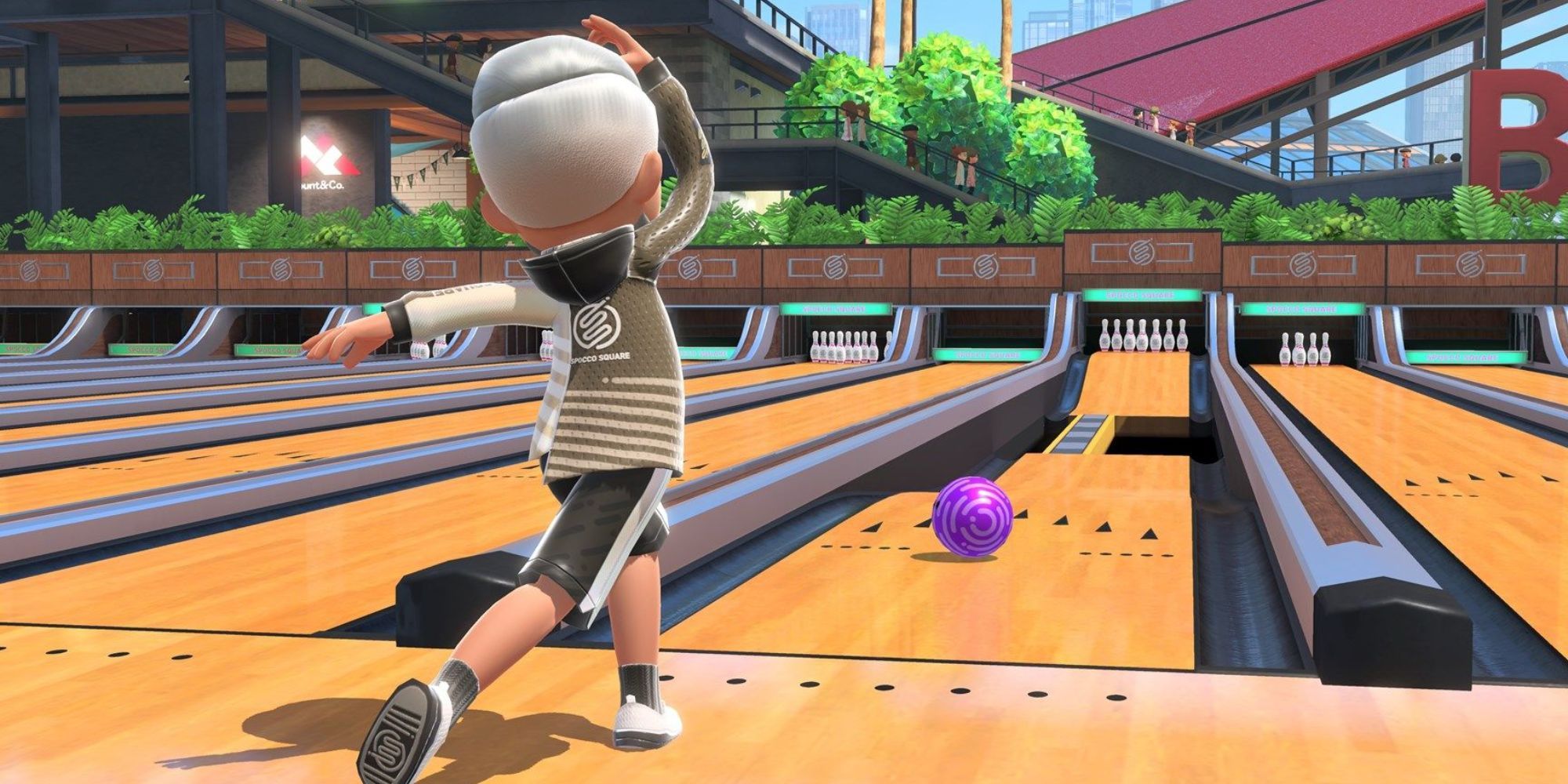 Away from PC gaming, most of the suggestions for good one-handed games can be found on Switch. The newest game suggested so far might well be Nintendo Switch Sports. Since most of the game's sports only require you to swing one Joy-Con around, you really only need one hand. Just remember to use the wrist strap if you do. It isn't there for decoration as one streamer discovered just 24 hours after the game launched. The Pokemon Let's Go games can also be played using just one Joy-Con.

The list of games you can play one-handed extends beyond the thread currently being built on ResetEra. Earlier this month, someone managed to speedrun Super Mario Bros. in less than five minutes using just one hand. There was also a rather adult game front and center on the Switch eshop recently whose selling point was that it can be played with just one hand. That selling point wasn't targeted at those left with one hand due to injury, though. 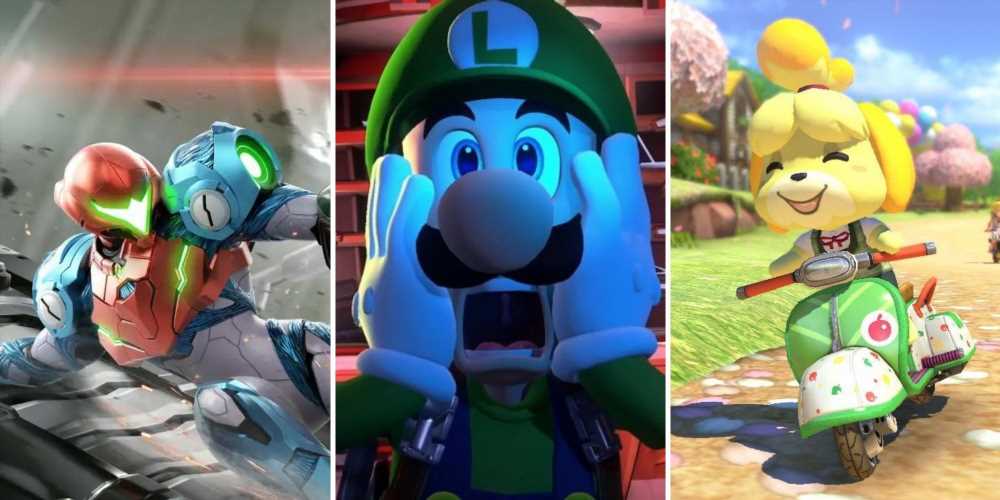