Sony just announced what looks to be a significant PlayStation Showcase event for next week, but don’t expect to see the PS5 VR headset at the show.

The event takes place on Thursday, September 9 and will feature “updates from PlayStation Studios and some of the industry’s most imaginative developers”. It’ll last 40 minutes and have a focus on titles coming to PS5.

What it won’t have, however, is any new information on the PS5 VR headset Sony announced earlier this year. “PlayStation’s next generation of VR won’t make an appearance this time,” the announcement on the PlayStation Blog reads. “But there will still be plenty of great PS5 games from developers large and small. We hope you can join us!”

While disappointing, this is hardly surprising. When Sony announced its PS5 VR device back at the beginning of the year, it confirmed it wouldn’t be launching in 2021. Recent reports suggest it may well release in 2022, but we likely won’t hear much more on an official basis until early next year.

Given that Sony is reportedly looking for hybrid VR experiences that also work on flatscreen, though, it’s possible we see some games in the show that do eventually end up supporting VR too. Either way, we’ll be watching along and bring you any news, should it arise.

We have learned a lot about PS5 VR (which hasn’t been given an official name yet) over the course of this year, though. Make sure to check out our full rundown of specs, features and more right here. 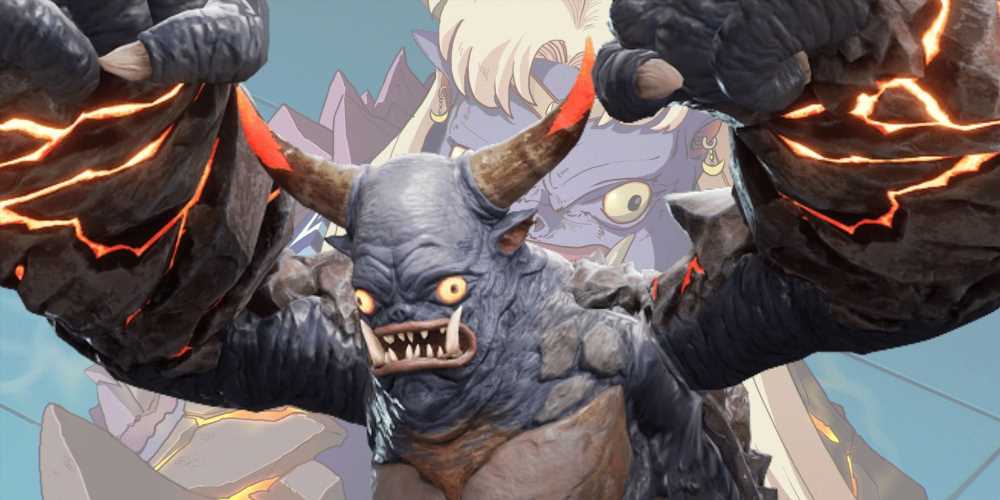 Someone Put A Gaming PC Inside A Wii
PC