As efforts to flatten the curve of Covid-19 transmissions continue, people are staying in their homes — but that does not mean that players can’t get their daily fix of Pokémon GO. Niantic continues to make adjustments to a world that is increasingly run by shelter-in-place laws, this time by giving players 100 Poké Balls for a single PokéCoin.

The move follows the first major change that provided players with an abundance of Incense and extended its duration, allowing players the ability to still play and catch Pokémon from their homes. Since Poké Balls come primarily from visiting and spinning Poké Stops while walking around outside, it was only a matter of time before even the most well-stocked players ran dry with no real way of replenishing this much-needed resource outside of spending real money. 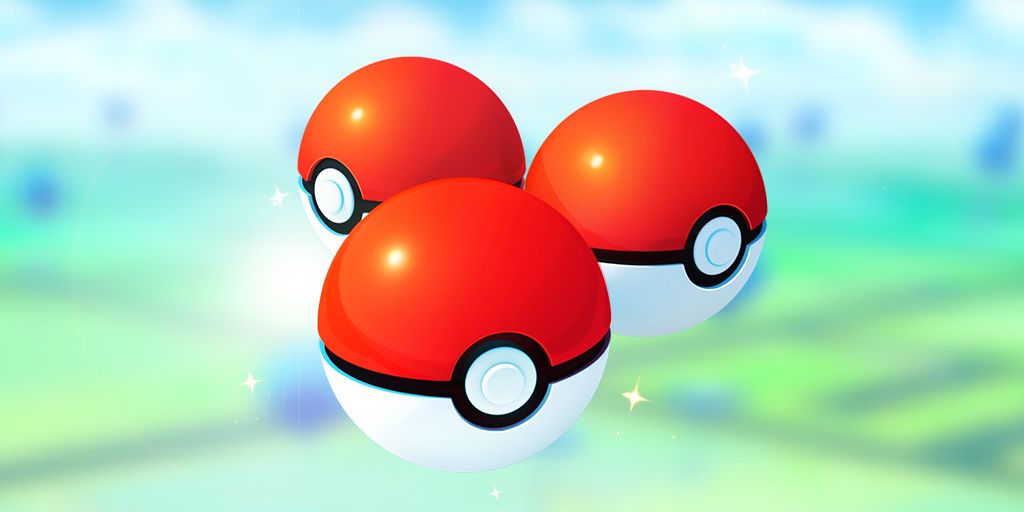 Seeing the struggle here, and likely understanding that players could not continue without Poké Balls, the following changes have been made in-game and will remain in effect until further notice:

Players can log into Pokémon Go to purchase the bundle, and it will remain until Monday, March 30. As the effort needed to keep the spread of Covid-19 sees no signs of lessening soon, players can reasonably expect Niantic to keep these kinds of temporary changes in place.

While playing from home seems counterintuitive to the genre of AR mobile games, it is great to see Niantic adapting to allow players to still enjoy the game, even in a completely foreign way. Players of Niantic’s other AR mobile game, Harry Potter: Wizards Unite, can likely expect to see additional changes made as well, which has already seen some modifications.