After what seems like forever, Pokemon Home is now compatible with Pokemon Go. As a way to celebrate, anyone who connects the two will be given a Melmetal that can Gigantamax for free.

Not all trainers can take advantage of the new service, however. Pokemon Home is rolling out Pokemon Go connectivity in waves, with Trainers level 33 or above the only one’s with access. That number seems to be dropping on a daily basis, so check back frequently to see if you make the cut.

When loading up Pokemon Go, you’ll see a new feature – the Go Transporter. This is how you’ll connect your Go account to your Home account and transfer Pokemon. You’ll lose a bit of energy every time you perform a transfer, although it will slowly recharge throughout the day. You can also drop a few PokeCoins to refill your energy if you’re in a hurry. Unfortunately, the energy cost to perform a transfer varies by Pokemon, so if you’re planning a high-level transfer you’ll want to make sure you have plenty of energy left in your Go Transporter.

After making your first transfer between Go and Home, you’ll receive the Mythical Pokemon Melmetal. It can Gigantamax in Pokemon Sword and Shield and can be received as a Mystery Gift in the mobile version of Pokemon Home. The Pokemon Blog notes, “This is the first time Gigantamax Melmetal has been made available to Trainers, so don’t miss out on this chance to team up with the Mythical Steel-type Pokemon!”

Once you’ve made a transfer in Pokemon Go, you can open a Mystery Box that will cause Meltan to show up on the map for a short duration. You can then evolve it into Melmetal by gathering 400 Meltan Candy.

Pokemon Home released early this year, giving players the ability to transfer Pokemon beyond the game they were captured in. It’s a unique service, and one that’s sure to make it a bit easier to “catch em all.”

If you need detailed instructions on how to use Pokemon Home, you can get full details over on its official website.

READ NEXT: Exit The Gungeon Launching On Xbox One, PS4 On November 13 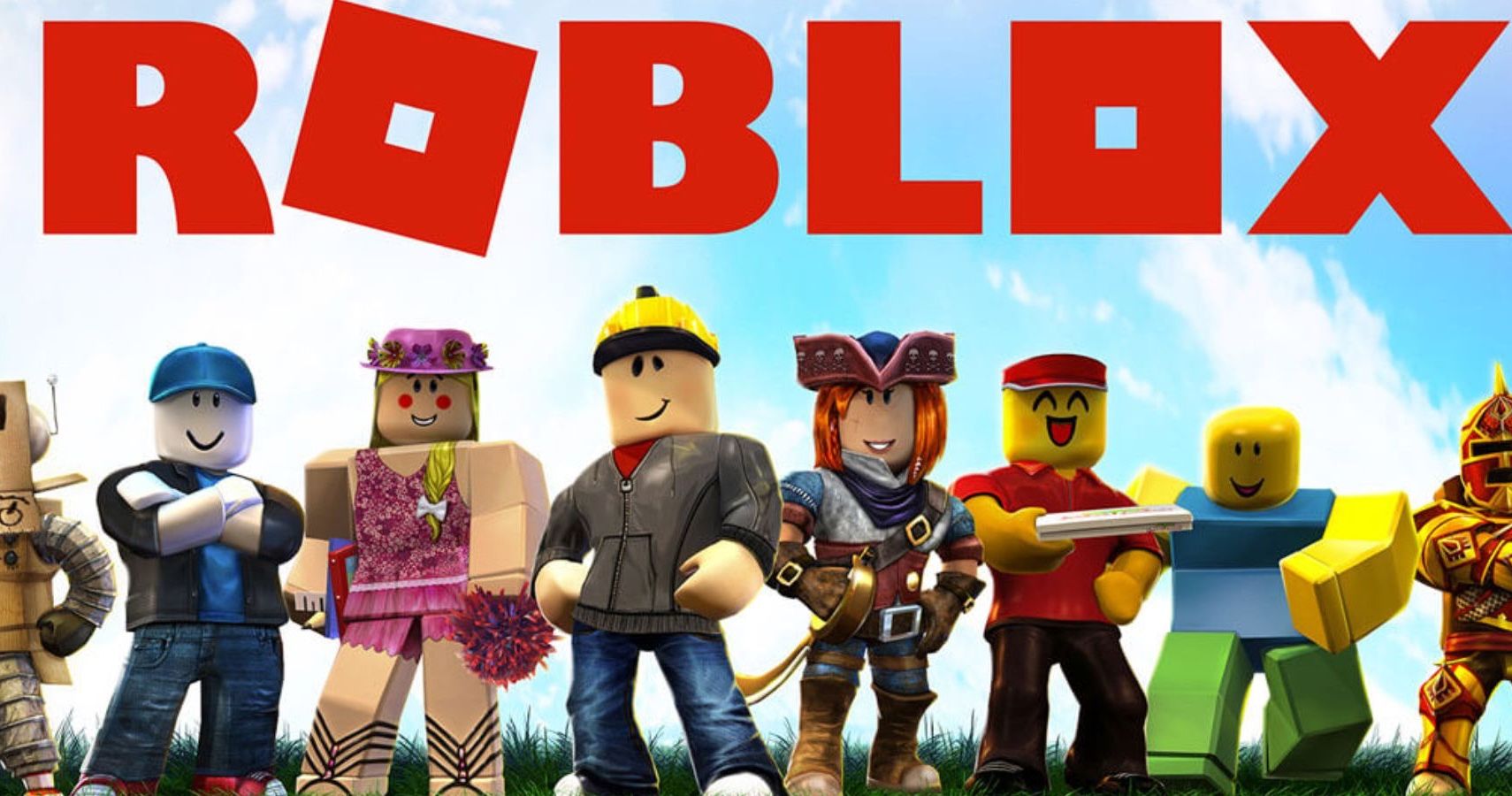 Formula One Comes to Real Racing 3 Today With Update 8.0