The first wholly open world Pokémon game has revealed all in a new trailer that shows a lot of promise and a lot of obvious inspirations.

Pokémon Legends: Arceus is out on January 28 and so far, the only people outside of Nintendo that seem to have played it are Christina Aguilera and her daughter. Unfortunately, that’s been the case for almost every game, from every publisher, since the pandemic started, as physical preview events remain a thing of the past.

The Pokémon Company doesn’t seem to be trying to hide anything though and a steady stream of trailers has slowly been revealing exactly what their new game is all about. They were so keen on promoting this new one that they gave us a sneak peak at it earlier in the week, and we came away mostly optimistic about the final game.

Although it’s not a mainline entry in the series, the main selling point of Pokémon Legends: Arceus is that it’s the first entirely open world Pokémon game, following Pokémon Sword/Shield’s introduction of a number of small open world areas mixed in with more traditional locations.

Arceus is essentially the god of pokémon and one of the key legendary types introduced in generation IV games Diamond and Pearl, which were recently remade for the Nintendo Switch. Pokémon Legends is set in the distant past of the series, although while most of the architecture and clothing seems to be based on 19th century Japan there are still relatively advanced gadgets to help you, including versions of a pokéball and pokédex.

What’s immediately obvious from the trailer is that Pokémon Legends’ open world owes a large debt to Zelda: Breath Of The Wild. Sword and Shield also tried to evoke Nintendo’s launch classic at times, but the graphics in Pokémon Legends are notable superior and the scale of the landscape obviously much larger.

There doesn’t seem to be much gameplay similarity between the two games though, beyond general exploration, and instead the other major influence appears to be Monster Hunter. The way missions, and side quests called Requests, work is very reminiscent of Capcom’s series, with villagers asking you to catch pokémon for various purposes.

Exactly what the main missions involve isn’t really clear, but the gist of the story seems to revolve around dealing with ‘noble’ pokémon, which are rage induced critters that act like boss battles – or particularly difficult monster hunts. 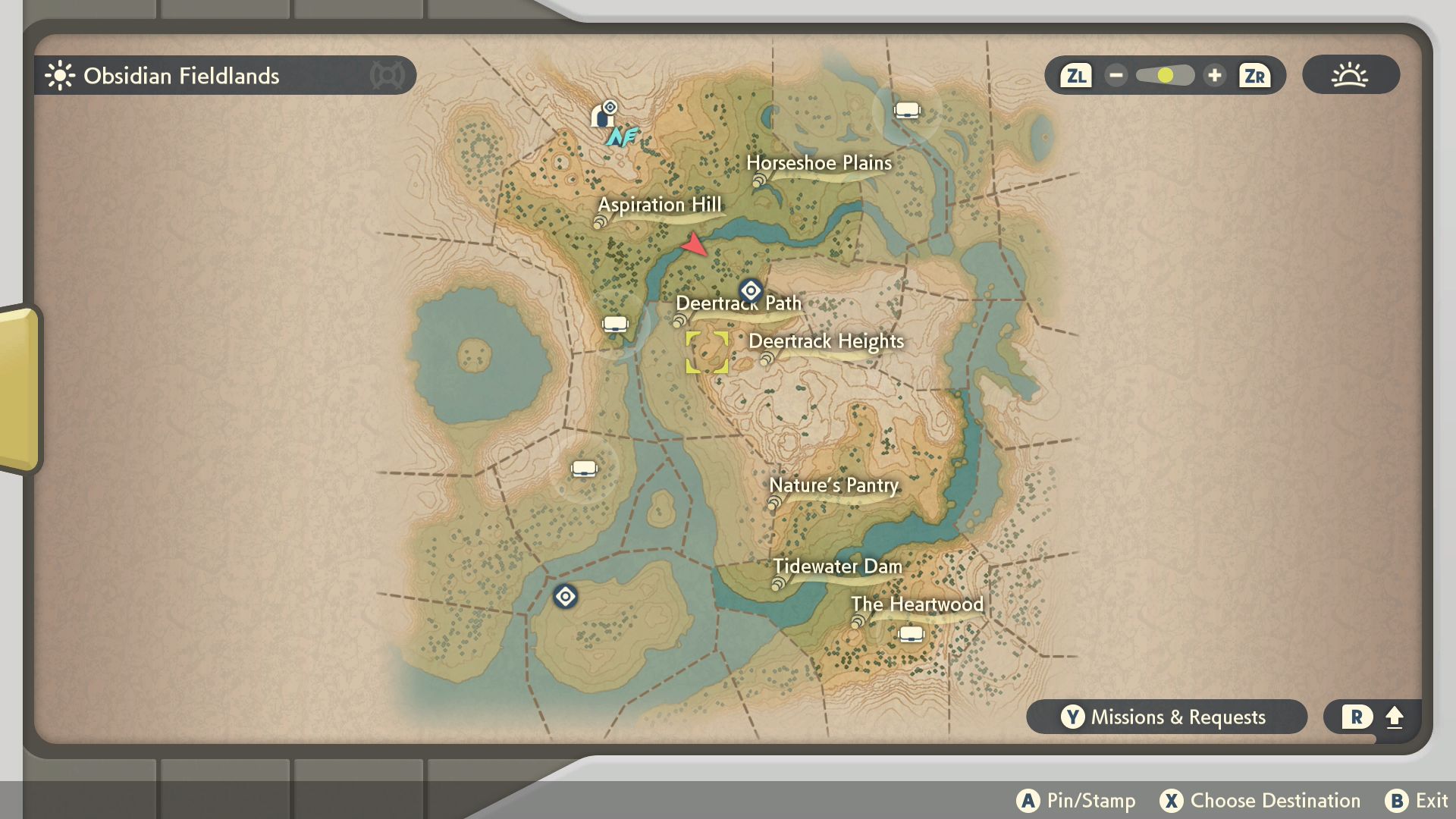 Perhaps the most surprising thing about Pokémon Legends is that despite the open world environment it still maintains a turn-based combat system similar to the mainline games. There are some additional new elements though, with the option to use strong or agile versions of moves that emphasise power or speed, with the ability to get in extra attacks before it’s your turn or risk letting your opponent do the same.

There are also some additional real-time elements, such as stalking pokémon from the long grass and throwing pokéballs manually. You can also ride a variety of different pokémon to get around more quickly and there are other more powerful creatures called alpha pokémon that seem to work as mini-bosses.

They’re battled in the usual manner but fighting a noble pokémon involves throwing endless balms at it, made of its favourite food, so there’s definitely a more action-oriented feel to the game.

It is still a role-player though, since you’re managing a team of pokémon in the usual manner and dealing with what seems to be a fairly complex crafting system.

The potential is clearly here for not only a good game but the sort of evolution the mainline series has been in desperate need of for many years. We’ve often complained that while Pokémon is vaunted as one of the most popular, and profitable, media franchises in the world its games often look like low budget indie titles.

Sword and Shield was actively embarrassing at times, and well below the standards of any other first party Nintendo games, and it seems that Pokémon Legends is a tacit attempt to address those complaints. It’s too late in the Switch’s lifetime for its graphics to seem truly impressive, compared to what’s possible on newer consoles, but while Legends is not necessarily the best looking game on Switch it’s certainly no longer the worst.

There are still signs of shameless cost-cutting, most obviously in the complete lack of voice-acting, but hopefully Pokémon Legends: Arceus will be a turning point for the series in terms of improving its presentation and making an effort to evolve the formula beyond its 8-bit origins. That’s somewhat separate to the question of how good a game it will be in isolation, but it won’t be long now till we’ll be able to judge its success on both levels.

Pokémon Legends: Arceus will be released on January 28, only on Nintendo Switch.