Home » News » Pokémon Sword Shield: How To Get The Different Versions Of Meowth

With four different forms of the Pokémon Meowth in existence now, it can be tough to find them all in Pokémon Sword and Shield.

Whether you just want to fill up the Pokédex with Persian, add Perrserker to your team, or make it rain with G-Max Gold Rush, we’ve got you covered. By the end of this guide, you’ll know how to catch Galarian Meowth, obtain Kantonian/Standard Form Meowth, and receive Gigantamax Meowth in Pokémon Sword and Shield.

How To Catch Galarian Meowth 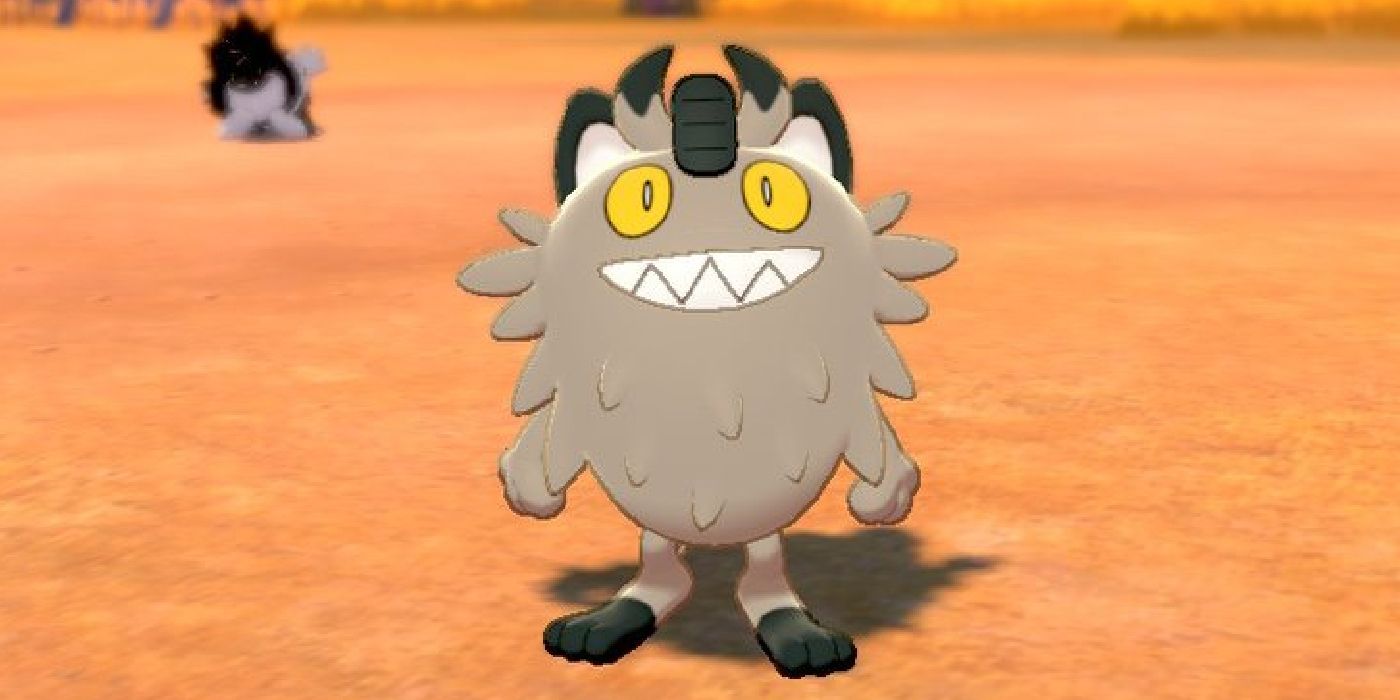 Galarian Meowth can be found exclusively on Route 4. Regardless of your version of the game, you will have a 23% chance of seeing it running at you in the overworld and 35% chance of encountering it while walking through the grass. You might also want to catch one extra if you’re planning on getting a Kantonian Meowth, which we’ll see in the next step.

You can also evolve Galarian Meowth into Perrserker by leveling it up to level 28.

How To Obtain Kantonian/Standard Form Meowth 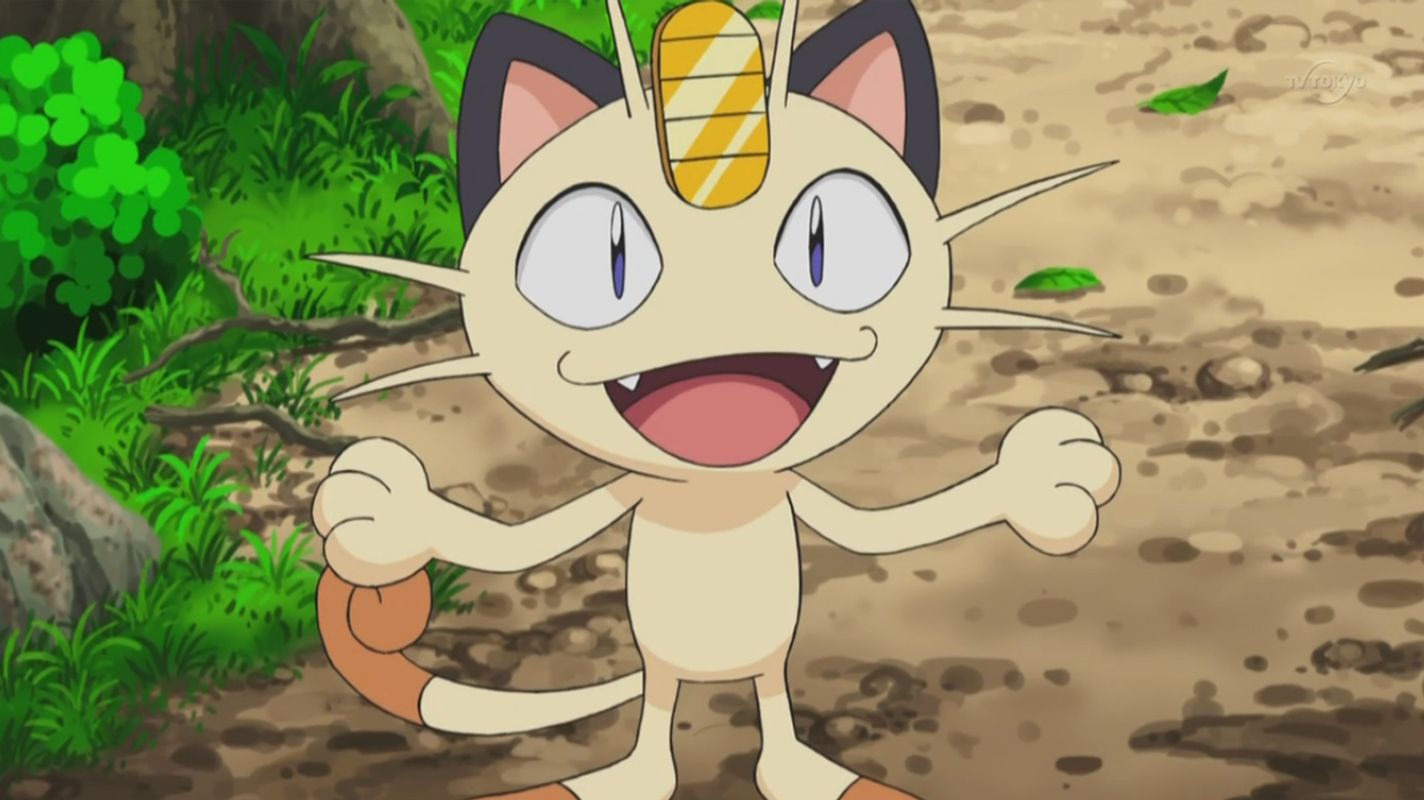 You can obtain Kantonian, or Standard Form, Meowth by trading with a boy in the Turffield Gym. He will give you the Kantonian Meowth in exchange for a Galarian Meowth.

After you’ve received the Kantonian Meowth via this trade, you can breed your traded Kantonian Meowth with a Ditto at either of Galar’s two DayCares. A Kantonian Form Meowth should hatch from the resulting egg, because regardless of region location, the Pokémon parents determine the form of the Pokémon hatched from the egg. Besides these two methods (and possibly through the luck of Surprise Trading as well), there are no other known ways of obtaining Kantonian Meowth.

You can then level up this Meowth to level 28 in order to evolve it into Persian, as it is a requirement to complete your Pokédex.

How To Receive Gigantamax Meowth 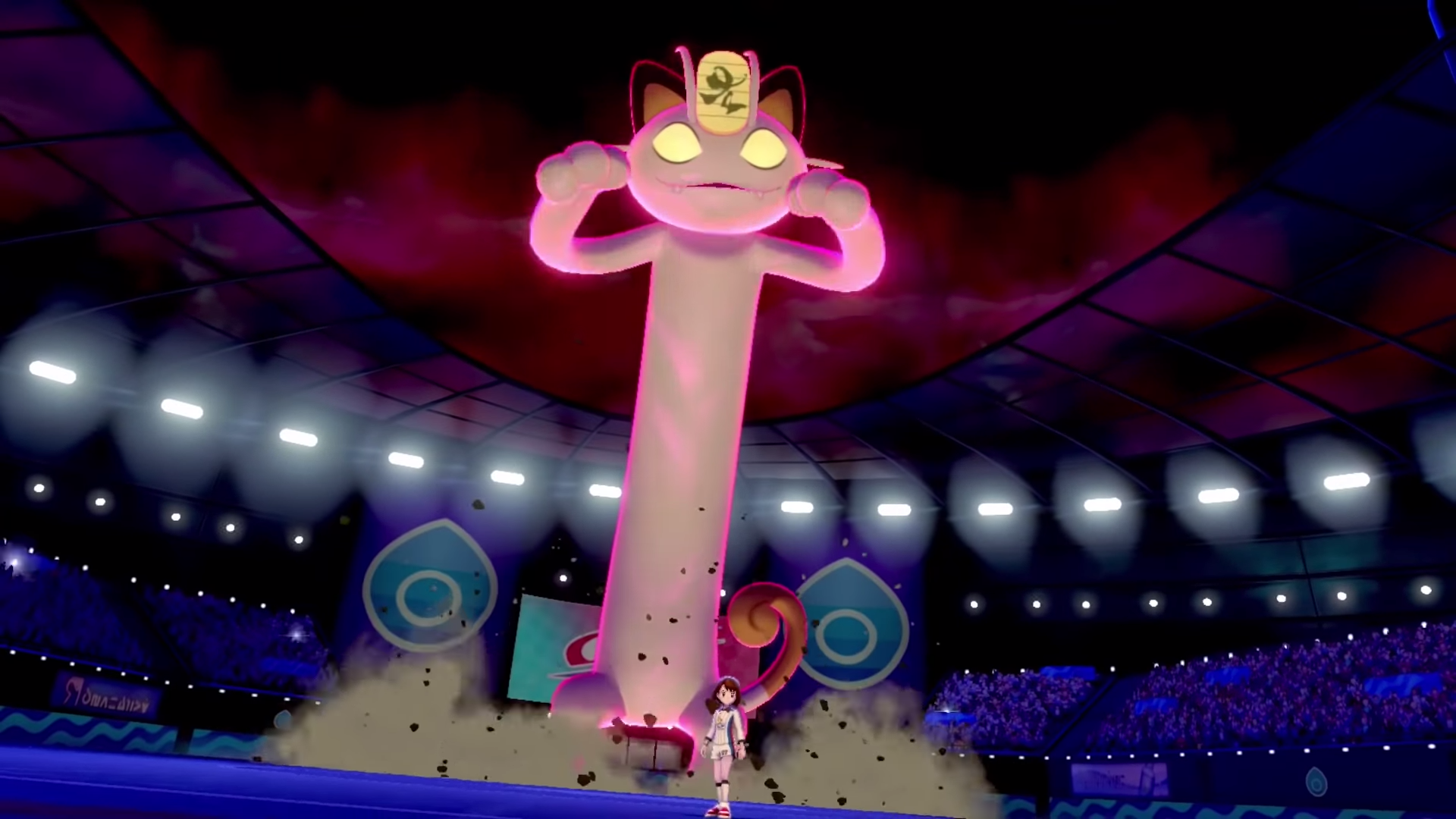 Gigantamax Meowth can be found right now through Mystery Gift in the game’s menu until January 15, 2020. This very long Meowth cannot evolve into Persian, so if you want a Meowth that can evolve, you’ll need to follow the steps to obtain a Kantonian Meowth.

What About Alolan Form Meowth? 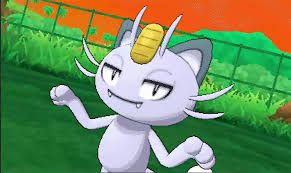 Unfortunately, you cannot catch the Alolan Form of Meowth in Sword and Shield. It’s probably for the best, as having both Alolan Persian and Perrserker might be a little too much chaotic energy for the game.

There is a possibility, however, that you can trade an Alolan Meowth to these games, as there allegedly is flavor text for both Alolan Meowth and Alolan Persian in both Sword and Shield. At the moment, not too much information is known about how this can be done.

How coronavirus is boosting booze, weed, and other vice industries