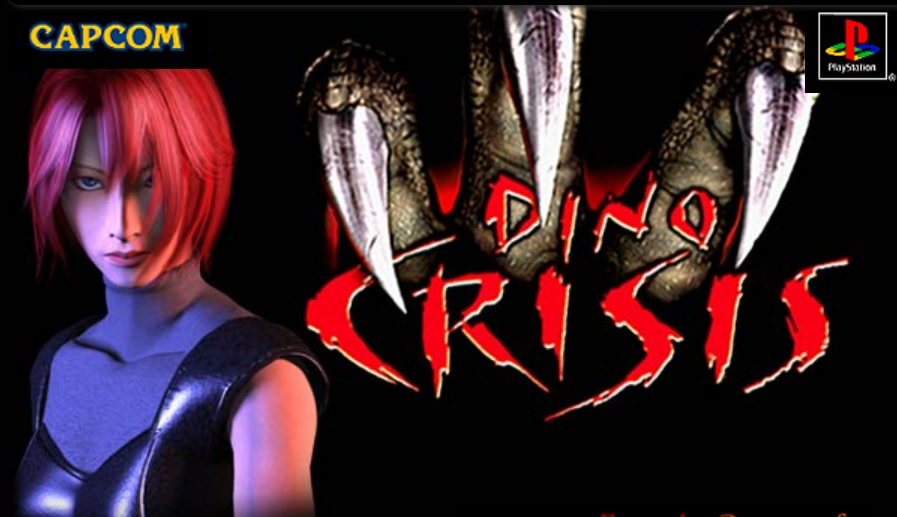 The July line-up of new retro additions for PS Plus was going to be better, before three games were mysteriously removed.

Now that the revamped PlayStation Plus service is available worldwide, we can look forward to more games being added to it every month, including retro games from older consoles.

Unfortunately, Sony’s first month of post-launch additions is rather underwhelming. In terms of retro games, it only added two PlayStation Portable games. And not very famous ones at that.

On top of that, Sony initially advertised that there would be five retro games in total for July’s update, and then swiftly retracted three of them: Dino Crisis for the PlayStation 1, and Ridge Racer 2 and Soulcalibur: Broken Destiny for the PSP.

For whatever reason, though, these three games were only listed on the Italian PlayStation Blog post about the July update, which at first suggested that these would be exclusive to Italian subscribers.

Shortly after, they were removed, so they clearly weren’t meant to be included in the first place.

Your PlayStation Plus Game Catalog lineup for July includes:

arriving for Extra and Premium members alongside many more on July 19: https://t.co/e1T4udoyup pic.twitter.com/k5HUU8N5MC