As reported, the PS3, Vita, and PSP stores are being shut down, cutting players off from an entire archive of content, even hitting developers who still had Vita games in the works. Sony promised that you could still download games you had purchased, but some are having an issue with this already.

There’s a wealth of digital exclusives to these older consoles like the HD port of Ratchet & Clank: Gladiator/Deadlocked so while many made the leap to next-gen, many are now going back to old-gen, ensuring that they grab these games that will be lost upon this closure. This has overwhelmed the underprepared storefront.

With so many flocking to gather up whatever they can in the wake of the three closures, the PlayStation 3 store has crashed, blocking downloads that are either new purchases or already existent. Support has been dwindling for years, hence the cataclysmic shutdown now happening, with current customer support trained for the PS4 and PS5, leaving a lot of confusion and not a lot of help. 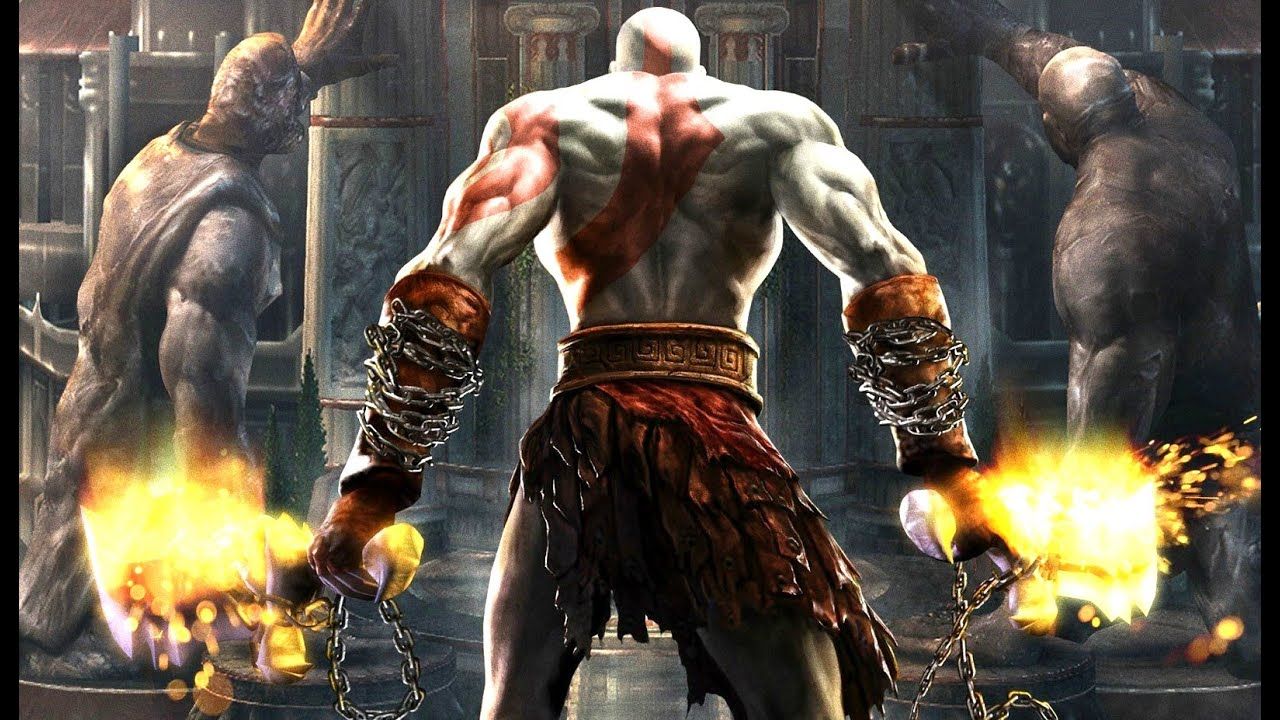 PlayStation doesn’t particularly support older titles barring PS Now which streams them as opposed to Xbox which emulates them, letting you dive back into a 360 with its older UI and its older storefront to boot with no lag or hiccups. Streaming isn’t viable for everyone since you need a fairly strong and stable internet connection, and with reports that over 2,000 games are digital-only, that’s a lot of content being cut off seemingly forever. Who knows if we’ll ever get access to them again?

That’s why so many are diving back to their older hardware to grab what they can. Perhaps Sony will try to alleviate the issues on the storefront, but given that support has been axed and it’s being shut down, this could not happen at all, but it’ll be sure to put PlayStation in hot water if that’s the case. Once July 2 hits, how players will get these older, digital exclusives is unclear. 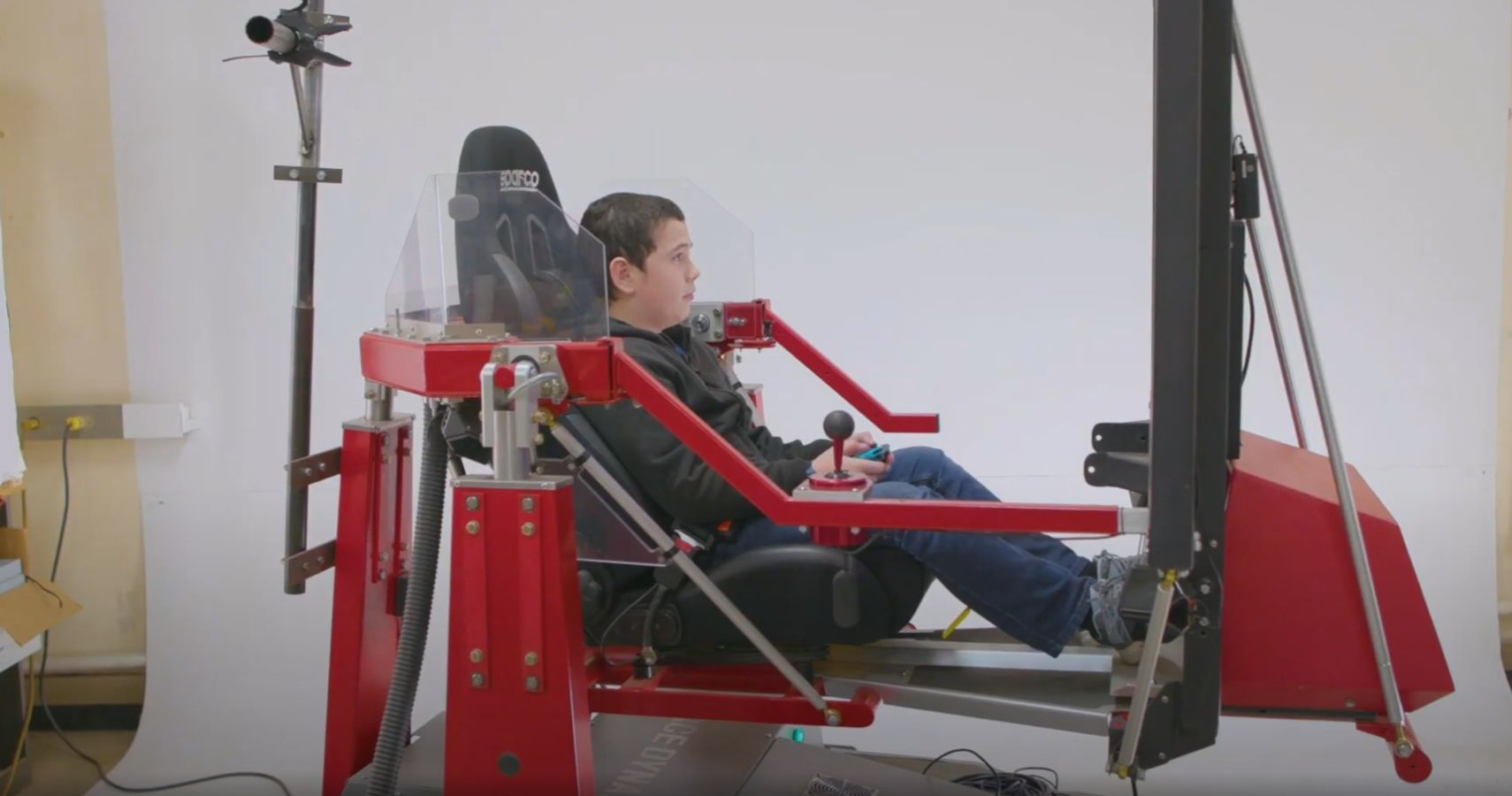 ‘Burnt out’ Bubba Wallace pulls out of Talladega eNASCAR race