PS4 gamers are getting ready for a big Sony PlayStation event which could see news revealed on top games coming in 2019.

Last of Us 2, Death Stranding, Ghost of Tsushima and the Final Fantasy 7 Remake are the biggest PS4 games on the horizon.

Fans have had to wait a long time for updates on these PS4 titles, with Sony not holding a PSX event at the end of last year.

The last major event where Sony had a presence was E3 last June where Last of Us 2, Death Stranding and Ghost of Tsushima were featured.

And the last time that the Final Fantasy 7 Remake featured at a big gaming event was PSX 2015.

But fans could soon be about to find out more about some of these highly anticipated titles.

On Monday Sony are holding their first ever Nintendo Direct-style broadcast for PlayStation called State of Play.

The upcoming stream will focus on “upcoming PS4 and PS VR software” as well as including “new game announcements and new gameplay footage”. 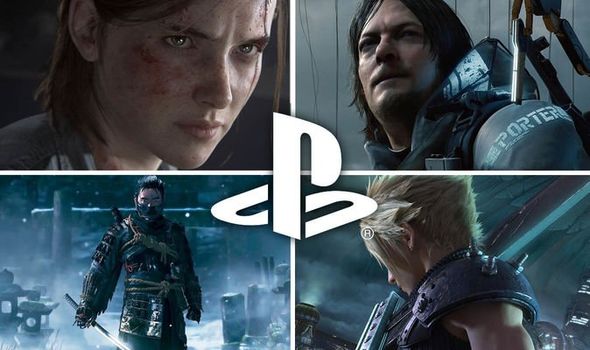 It’s set to kick off at 9pm UK time, which is 10pm CET for those in other parts of Europe.

For those in the States it will start at 2pm pacific time and 5pm eastern.

Sony haven’t revealed what games will appear during State of Play, but it’s likely some of the big upcoming exclusives will feature.

This is especially considering a number of these titles are rumoured to have 2019 release dates.

A recent rumour claimed that the Last of Us 2 will be coming out sooner than many people had thought.

A listing from a gaming retailer claimed that Last of Us 2 will be out in October 2019.

Ghost of Tsushima may also have had its release date leaked by a retailer, with it claimed that Sucker Punch’s new game could be out on August 30. 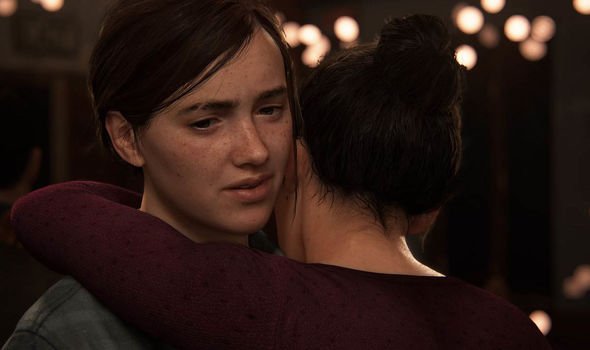 While Hideo Kojima – the legendary game designer behind Metal Gear Solid – recently tweeted to say he had met with Sony marketing execs.

If Sony are gearing up for a marketing push it could be a sign that Death Stranding will have a release date soon, maybe in 2019?

Last but not least, while news on the Final Fantasy 7 Remake has gone quiet in recent years that could all be about to change. 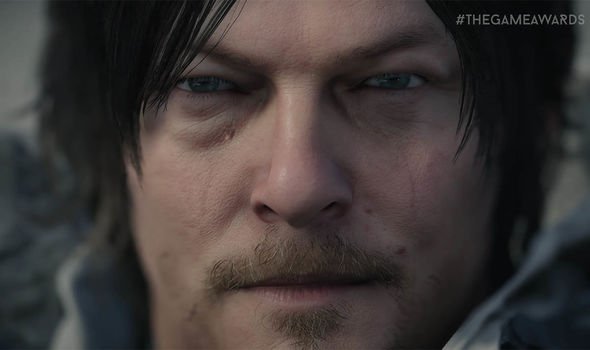 In an issue of Famitsu at the end of 2018, FF7 Remake director Tetsuya Nomura and producer Yoshinori Kitase were asked about their plans for 2019.

Nomura-san teased that his keyword for 2019 would be “seven” while Kitase-san said his buzzword would be “long-awaited”.

A recent investor briefing from Square Enix also said they expected a big increase in revenue between October and December of 2019. 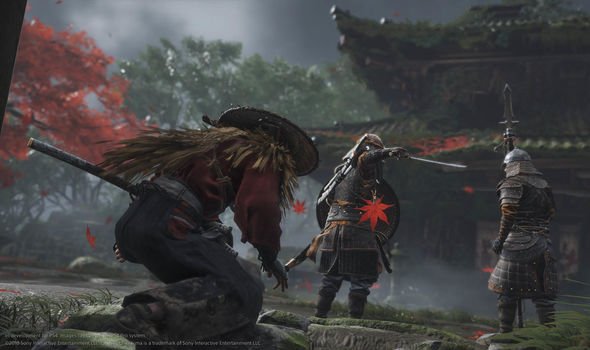 This could be a sign that the FF7 Remake could finally hit the PS4 around then.

Square also said they would be making “various announcements in the lead-up to this year’s E3”.

One potential place for this would be the upcoming PS4 State of Play broadcast. 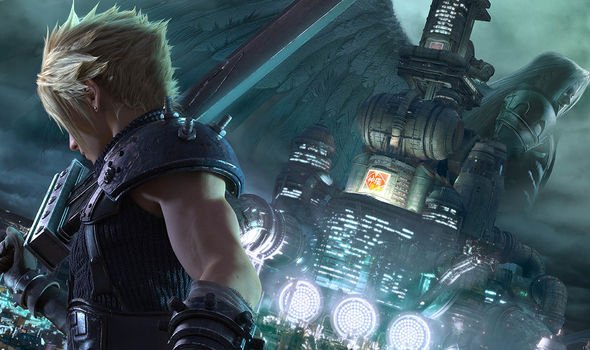 If these high-profile titles are indeed set for 2019 release dates then Sony could use the upcoming PS4 live stream to officially confirm this.

Doing so would help generate plenty of excitement amongst PS4 fans about what the rest of 2019 holds for them.