Home » News » PS4 Remote Play on Android 10: Here’s how to use Remote Play with a PS4 Controller 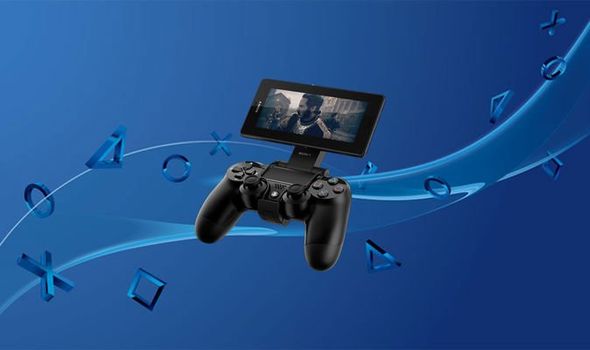 PS4 Remote Play is now available on a number of different devices, thanks to the recent 7.00 update. But only Android users who have the latest build installed will be able to play games with all controller features.

The new patch is relatively small to download and will take up around 500MB on your chosen PlayStation console. And with it comes PS4 Remote Play access for Android devices using 5.0 and update.

And the good news is that it is pretty straight forward to set it up on your phone, the downside is that not everyone can connect their DualShock PS4 controller too.

HOW TO USE REMOTE PLAY WITH A PS4 CONTROLLER

For those that don’t know, Remote Play is a system released by Sony a few years back that was limited to Sony Mobile devices.

This changed today with the launch of PS4 update 7.00 and means that most modern Android devices now have access.

It mirrors your PlayStation 4 screen to your phone and provides a touchscreen controller for use.

The only problem is that a lot of gamers hate touchscreen and would much prefer a Dualshock.

The best way to get started is to make sure you have your Dualshock controller paired with your chosen device.

Before getting started, there has been some confusion over what controllers can be used with the PS4 Remote Play App.

Sony has confirmed that Dualshock Controllers can be used wirelessly with Remote Play BUT only if you have Android 10 installed.

Some users have reported being able to used wire controllers but there seems to be a lot of issues going down that route.

“For mobile devices running Android 10, you can now connect a DUALSHOCK®4 wireless controller via Bluetooth for Remote Play.

“Download the latest version of PS4 Second Screen, available from Google Play™ or the App Store.”

If you have Android 10 installed, the next step is to pair your PS4 controller to your Android phone, using your Bluetooth radio. 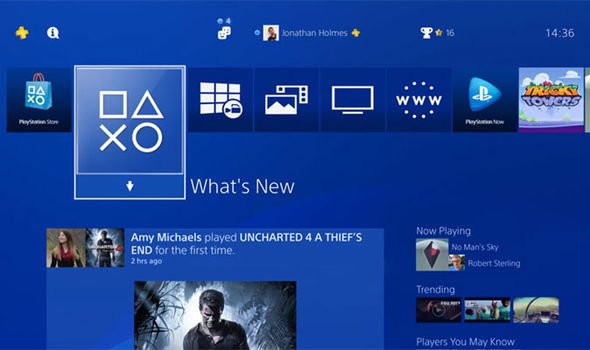 This should be an option on the top bar of the options menu and you can reach the full “Connected Devices” menu by holding down on the Bluetooth button.

When your Bluetooth is on, you can then grab your PS4 controller and start the pairing process.

This will involve pressing the PlayStation button and the Sre button at the same time until the light bar starts to flash.

When this begins, simply go to the connected devices menu on your phone and choose the Wireless Controller option.

The lightbar should then stop flashing and stabilise, indicating a successful pairing. After you have done this, the next stage of Remote Play setup can begin.

Head over to the Google PlayStore and download the official PS4 Remote Play App.

It’s a tiny install size and should only take moments to get added to your phone/device.

Unfortunately, Remote Play on PS4 only supports WiFi connections at this time.

After opening your Remote Play App, you will need to make sure your phone and PS4 console are sharing the same internet connection.

You can then click the start button and then be pinged to a PSN login page, which you will need to have your sign in details to hand.

After this, the Remote Play App should gain a connection and you will have access to your PS4 Mirrored screen.

As a recap, if you do not have Android 10 installed on your device, you will not be able to use your Dualshock Controller via the Bluetooth settings.

There are also reports that while older versions of the DS4 can handle a wired connection with Remote Play, the newer version is not compatible.

Ancestors: The Humankind Odyssey Releases For PC This Summer, Consoles This Winter