The much requested feature of 1440p support is coming to PS5 as Sony rolls out a new system software beta that includes a whole bunch of updates that'll upgrade the console's options. These include gamelists and new social features, but the headline is surely the expanded support for PC monitors and TVs.

The new 1440p video output will allow PS5 owners to select this resolution option if they have a compatible screen. If the game you're playing supports 1440p rendering then you'll be seeing native 1440p output on your display. But if the game is running a higher native resolution, such as 4K, then you can also benefit as you'll see improved anti-aliasing through supersampling down to 1440p.

Users with access to the beta software can check if their HDMI monitor is compatible by selecting "Test 1440p Output" under the "Screen and Video" options within system settings (via the PlayStation Blog). However, Variable Refresh Rate will only work for 1080p and 4K on the PS5, and won't be supported for 1440p. 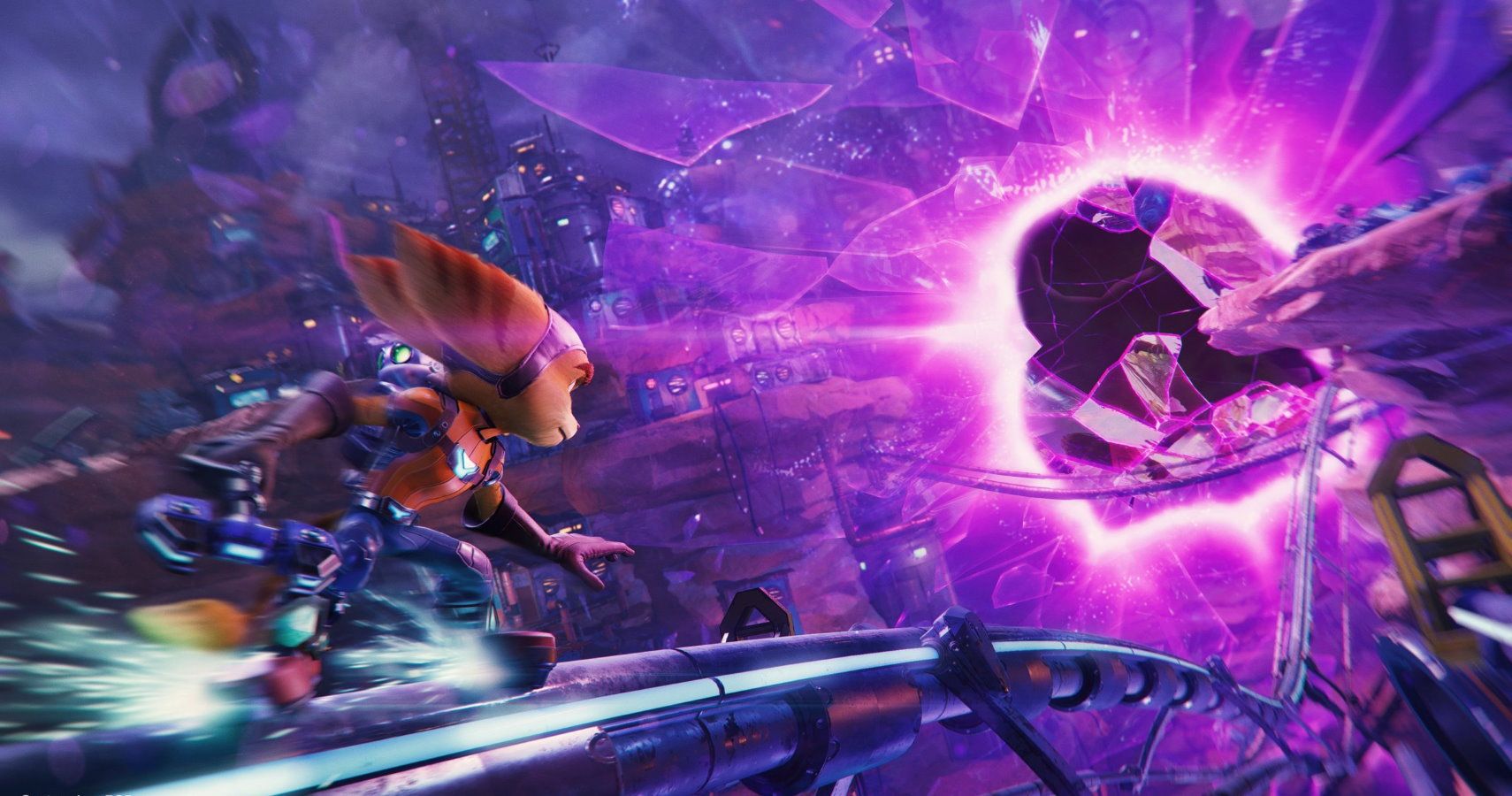 This software update also adds gamelists, which are meant to improve game organisation. Users can make their own gamelists from the main game library, with each list supporting up to 100 games. These are folders basically, making it easier to group certain games together, or to organise them however you want. Disc, digital, and streaming games can all be added to the lists, but there is a limit of 15 gamelists in total. Just head to the "Your Collection" tab and select "Create Gamelist", add games to the gamelist and come up with a name for it.

The update also adds new social features, these include the option to send a request to a friend to ask if they can share their screens so you can watch their gameplay, which could be handy to watch your friend play out a game section you might be stuck on, for example (looking at you Elden Ring). During parties you will also now be able to send stickers and voice messages, and there's a 'Joinable Game Notification' for when you can join a party member's game.

In addition, PS5 owners will be able to compare 3D Audio and Stereo Audio with the new update, which will allow users to listen to and compare the difference between 3D and stereo audio on the same screen. There are a few other details, which you can read in full on the PS blog, but these are the highlights. The beta update will start rolling out to select users, but should be arriving to all PS5 owners in the coming months.

Monster Hunter Rise: How To Unlock And Equip Layered Armor

Two Batman: Arkham Knight Skins Are Available To Everyone Via A New Update