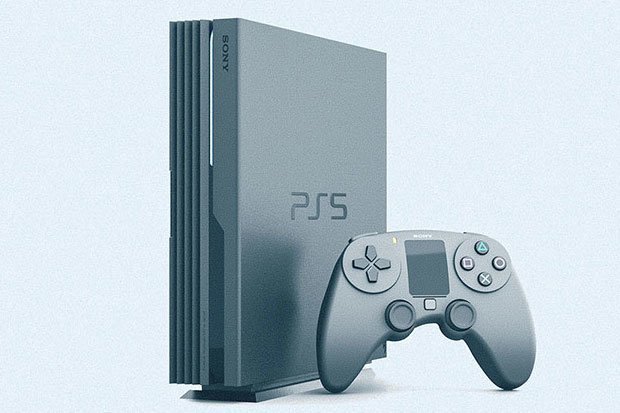 While Sony skipped E3, the platform holder’s presence was certainly felt in the number of timed exclusives revealed on other stages.

Of course, with Microsoft openly discussing the next generation of consoles, the conversation is beginning to turn to what Sony’s next console will offer.

In an interview prior to E3, Sony began to discuss the next console (presumably the PlayStation 5) and one of the key points provided is the console’s ability to support ray tracing.

This next-generation lighting and reflection tech was discussed by SomaSim’s Matthew Viglione, who claims it’ll be as ubiquitous as lens flare is in the current generation.

“With the new tech, there will be reflections everywhere,” he told GamingBolt, before also noting that cross-platform play is up to players to push for.

“It seems to be the way that several platform (and erstwhile platform) holders seem to want to push.

Ultimately, like anything in our industry, it’s really up to the players to decide. Either cross-platform or no, it’s up to platform holders to make that sell to the playing public.”

Those new consoles are unlikely to come cheap, though, and US President Donald Trump’s proposed import tariffs could increase their cost by 25%.

While this is a decision made for the security of the United States, understandably this could have huge ramifications – not least for Sony, Microsoft, and Nintendo.

The Big Three teamed up to send a letter to the US Trade Representative calling for video game consoles to be removed from the list of tariffs.

They claim that the increased cost would have “enormous impact and undue economic harm” on the games industry as a whole – and it’s hard to argue, especially with the next generation on the horizon.

In fact, the letter also noted the trickle-down effect of the tariff – causing issues for retailers during the holiday season, developers across the globe, and consumers.

Hopefully this won’t happen, because we have some news about a game that could be making its way over to PlayStation 5 – and thankfully its free-to-play nature will help negate that extra 25% console price.

Dauntless, the excellent Monster Hunter-esque title which features cross-play between PlayStation 4, PC and Xbox One (with Switch joining the fray later this year), looks to be making the jump to the next generation.

Phoenix Labs, the game’s developer, are sticking to their “One Dauntless” vision, aiming to bring the game to as many platforms as possible. Speaking to PSU.com, Nick Clifford from Phoenix Labs stated that the company is constantly looking into new tech to bring Dauntless to.

“Philosophically, as a studio – when a new platform comes to market, absolutely yes, 100%.

“We want to be a part of it because, again, we want to continue to expand our “One Dauntless” vision, where Dauntless is everywhere and accessible and cross-platform-cross-everything, for sure”.

In the same interview, Microsoft was also name-checked which suggests the title will remain on both console ecosystems.

Dauntless is out now on PC, Xbox One and PlayStation 4.

V Rising: How To Get Copper

How to bridge the metrics gap damaging your customer relationships