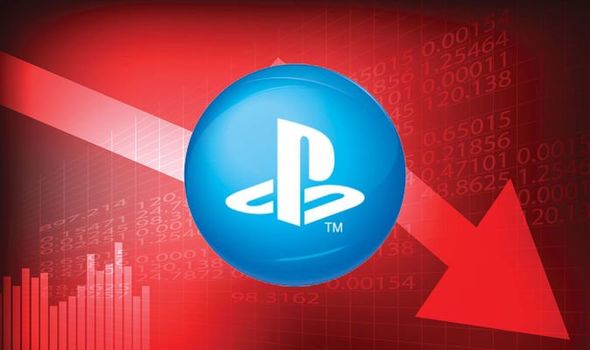 PSN down reports are surging in today, with thousands of gamers experiencing issues with the PlayStation Network.

Independent outage monitor Down Detector has recorded a huge spike in PSN down reports.

At the time of writing, Down Detector UK has recorded a peak of over 12,000 reports of PSN down.

While downdetector.com has registered a peak of more than 26,000 PlayStation Network down reports.

According to Down Detector stats, the main issues affecting PSN users are sign-in problems.

At the time of writing, the official PSN status page says the PlayStation Network is still up and running.

But the reported issues with PSN have coincided with a spike in reports of other popular services.

Down Detector has also recorded thousands of Steam down reports, while there are also allegedly issues with popular online banking services like HSBC, Lloyds and Barclays.

The outage monitor has also recorded hundreds of Call of Duty down reports.

As the PSN issues hit PlayStation gamers took to Twitter to report issues with the PS4 and PS5 online gaming service.

One tweeted: “Of course PSN is down, right when I have new games to be excited about.”

While another posted: “PSN is down Weary face I just wanted a last Total Mayhem fix before going away for a week”.

One added: “PSN servers are down, @AskPlayStation what’s going on?”