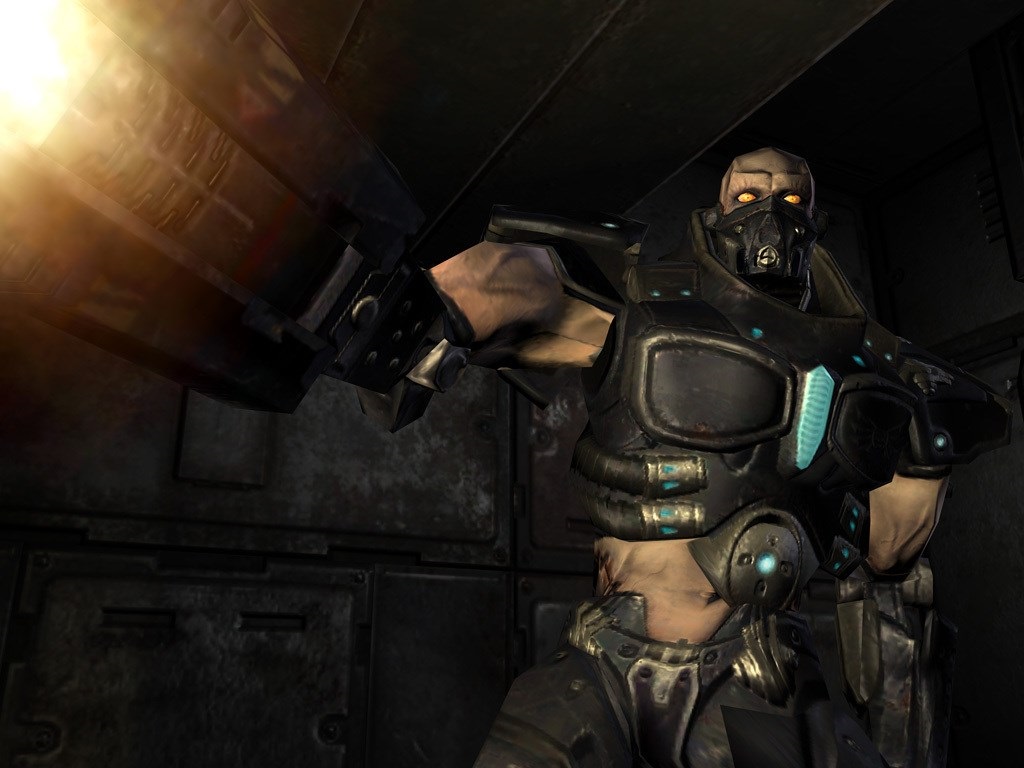 Getting Bethesda games onto its Game Pass service was one of the main reasons why Microsoft bought the publisher, and all its developers, in the first place.

So, it’s not too surprising to hear Microsoft announce more retro additions from the 90s and 2000s during QuakeCon, Bethesda’s annual event.

In addition, PC Game Pass subscribers now have access to a Champions Pack for Quake Champions, which lets you play as all 16 characters.

No doubt this is to tie in with Quake Champions’ formal release. It’s been in early access since 2017, but the full version is now available as a free-to-play title.

You can find more details about each game on the Xbox website, although it also mentions that Wolfenstein 3D, Return To Castle Wolfenstein, and Quake 4 aren’t available on the Microsoft Store in Germany.

The announcement also fails to mention that almost the entire fantasy first person shooter Hexen/Heretic series are available for purchase on PC, with each game costing £3.99 each (though they’re not part of Game Pass).

The games in question are Heretic: Shadow Of The Serpent Riders (the first game from 1996), Hexen: Beyond Heretic (the 1995 sequel), and Hexen: Deathkings Of The Dark Citadel (an expansion pack for Beyond Heretic).

The only entry missing is Heretic 2, the final entry released in 1998. This is because series developer Raven Software had been bought by Activision at this point, so Activision holds the publishing rights for the game.

Since time is circular, however, Activision and Raven Software are being bought out by Microsoft, which means the latter will be able to re-release Heretic 2 and complete the series.

As part of QuakeCon, Bethesda is also running a sale on all its games across multiple platforms, including its own website, Steam, and the Xbox store, with some going for as much as 70% off.

Rubin: Quest Should Get 'Really Big, Deep' Games In The Next Year