Tom Clancy’s Rainbow Six Siege is hosting a limited time in-game seasonal event, starting today – May 4 – and running until May 18, 2021, on all major platforms.

During the event, entitled Apocalypse, you’ll be able to unlock both free and purchasable cosmetics. As soon as you log into the game during the event, you’ll receive a pack containing some of the 35 Apocalypse Collection items to get you started.

Set in a version of the Outback map, Apocalypse will see players fighting for possession of the very last plant left on Earth. Society as we knew it has long-since collapsed thanks to a nuclear energy disaster which occurred a century prior. This little plant represents the last vestige of hope within an otherwise arid and desolate world, especially because its radioactive soil holds the capacity for the growth of more precious vegetation.

Two prominent clans have risen up in hopes of claiming this plant, and in turn the power to re-grow life on the planet after 100 years of harsh worldwide aridity. You can join either clan, which are the following: 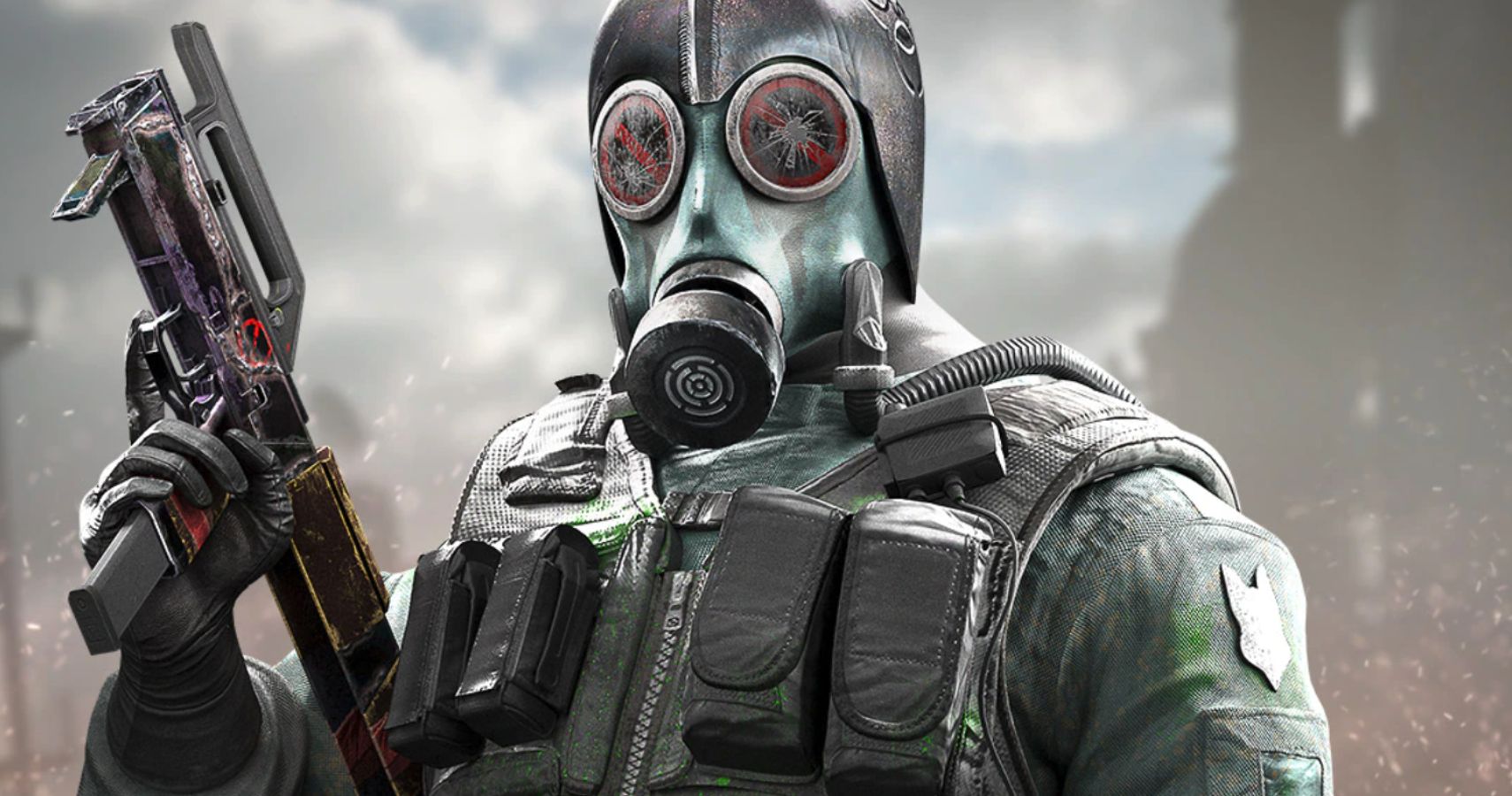 You will take on either a defending or attacking role, with one team tasked with defusing the container which holds the sacred plant, whilst the other must protect it at all costs.

In terms of the purchasable cosmetics, you can expect a selection of doomsday-inspired headgear, weapon skins, and outfits to kit out your Operators in something a little more apocalyptic. Unfortunately, as you might expect, these Operator Bundles will come with a considerable price tag, namely 1680 R6 credits each (which should equal about $15 per bundle). Apocalypse Packs can be purchased for 300 R6 Credits, or 12,500 Renown (the game’s alternative currency).