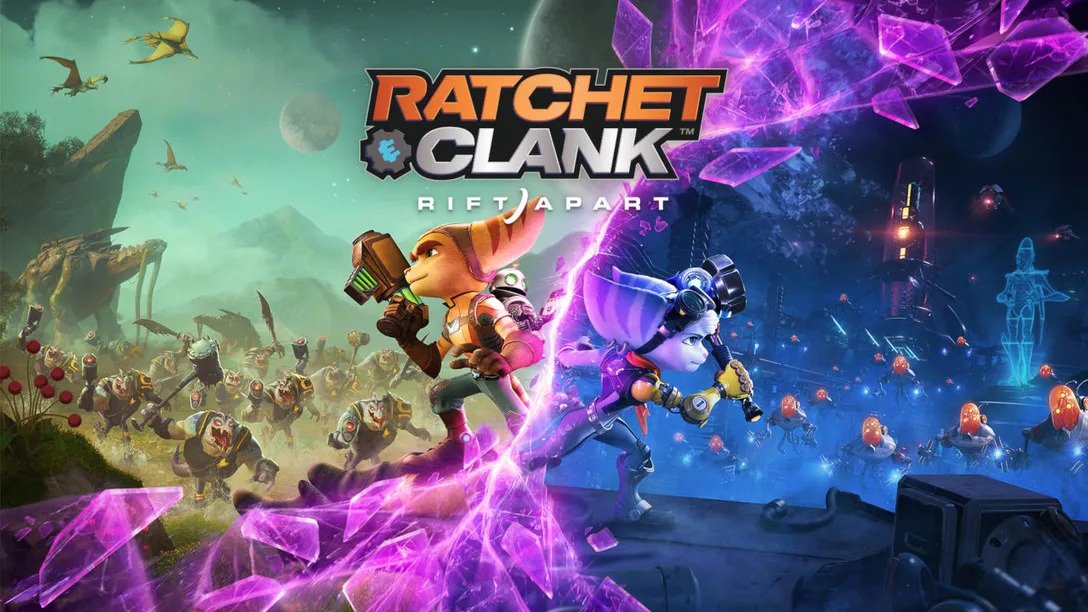 The next game from the makers of Spider-Man: Miles Morales will be out this summer, as the new female Lomax’s name is teased as Rosy.

Given how good the graphics are, and how well it illustrates the benefits of an SSD, it seems likely that Ratchet & Clank: Rift Apart was originally intended as a PlayStation 5 launch title, but thanks to the coronavirus that never happened.

Sony later suggested that the game would be out within the launch window, which usually means within three months. Unfortunately, that’s not going to happen either though and the game will instead be released on June 11, 2021.

Unlike some other first party games Rift Apart is a PlayStation 5 exclusive and will not be released on any other format, in part because it needs a SSD hard drive to make the signature portal feature work.

As you can see from the gameplay trailers, Rift Apart has two major technical gimmicks, with the ability to use mini-portals to zip around a level and get the drop on enemies.

There are also other portals that seem to disgorge enemies and other objects, while the largest ones see you teleporting to a completely different location within just a couple of seconds – something that would take a frustratingly long time with an ordinary hard drive.

The game will be available in two flavours: Standard Edition and Digital Deluxe Edition, with the former costing a now standard £69.99 and the latter being £10 extra and adding five armour sets, a photo mode sticker pack, 20 Raritanium (an in-game upgrade material), and a digital soundtrack and artbook.

Whichever you buy you can also get the Carbonox armour from 2003’s Ratchet & Clank 2 and the Pixelizer weapon if you pre-order.

An update on the PlayStation blog doesn’t add much more information and developer Insomniac are still refusing to say who the new female Lombax character is, with some theorising it may be a gender flipped Ratchet from an alternate universe.

She doesn’t even have a name yet, but the blog instructs fans to, ‘Hang in there, you’ll be feeling rosy soon’. So is that her name? Rosy? It’s not really clear but there’s plenty of time to find out before the game launches… 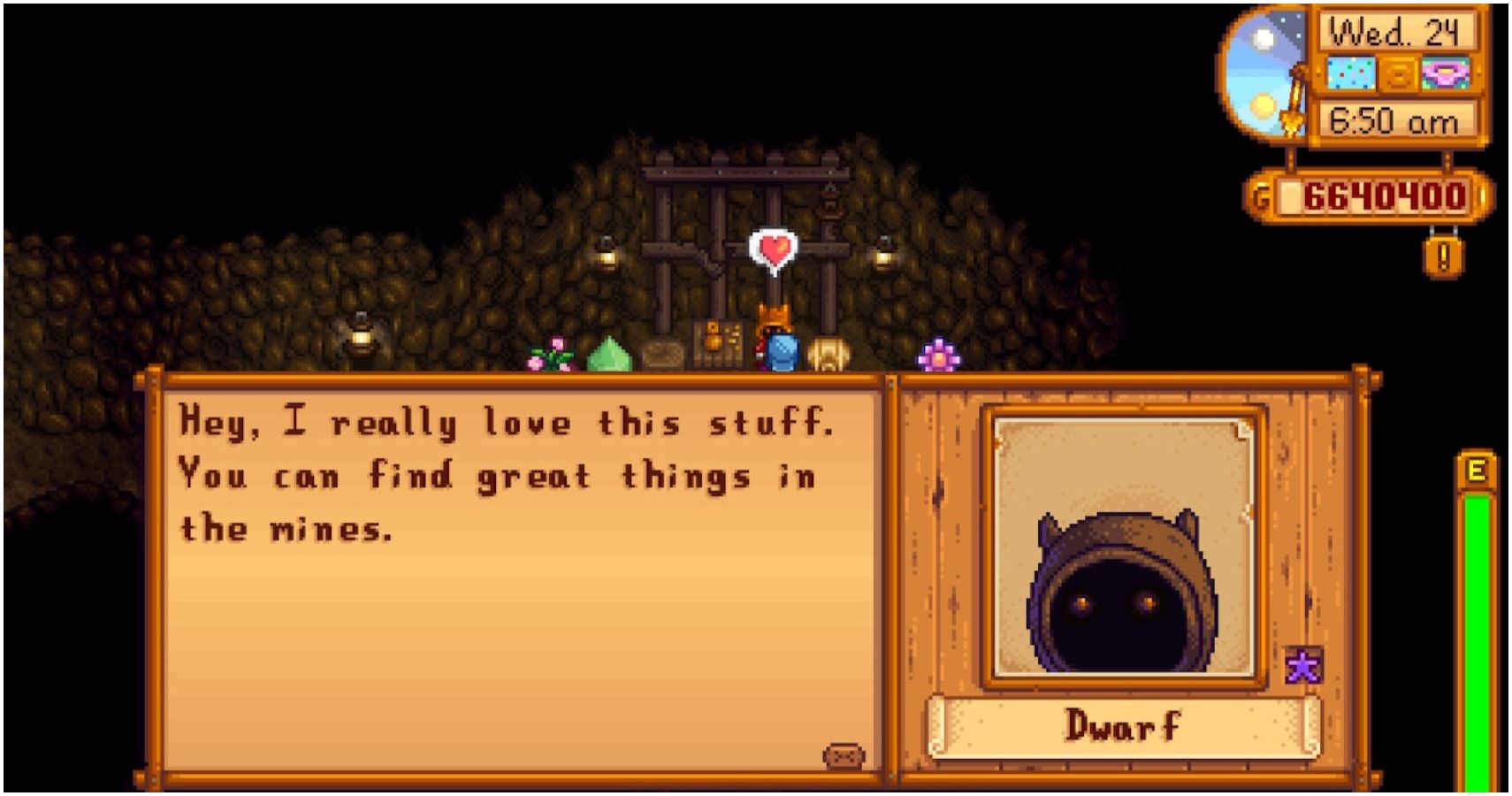