The iconic platformer Rayman – originally released in 1995 for the Atari Jaguar and subsequently for the PlayStation 1 – has its very own fan-made complete overhaul that you really ought to know about.

Rayman Redemption is its name, and it’s already almost one year old. The game is also completely free to download, so if you haven’t checked it out yet you certainly have no excuse not to now.

Developer and Rayman super-fan Ryemanni is responsible for this creation, which is a reimagining of the side-scroller that so many of us were addicted to as kids, made using Game Maker’s Toolkit 2. The emphasis here is on reimagining, so Rayman Redemption shouldn’t really be considered a spruced-up carbon copy of the original. While there is of course a lot of overlap – like the graphics and overarching plot – there is a whole lot more to Redemption that makes it much more than a mere remake.

Ryemanni has gone and introduced new content to their version of the game, which includes new levels, new worlds, mini-games, collectibles and more. Included in these upgrades is even a final boss battle with Mr. Dark at the end of the game, along with other new bosses dotted throughout too. 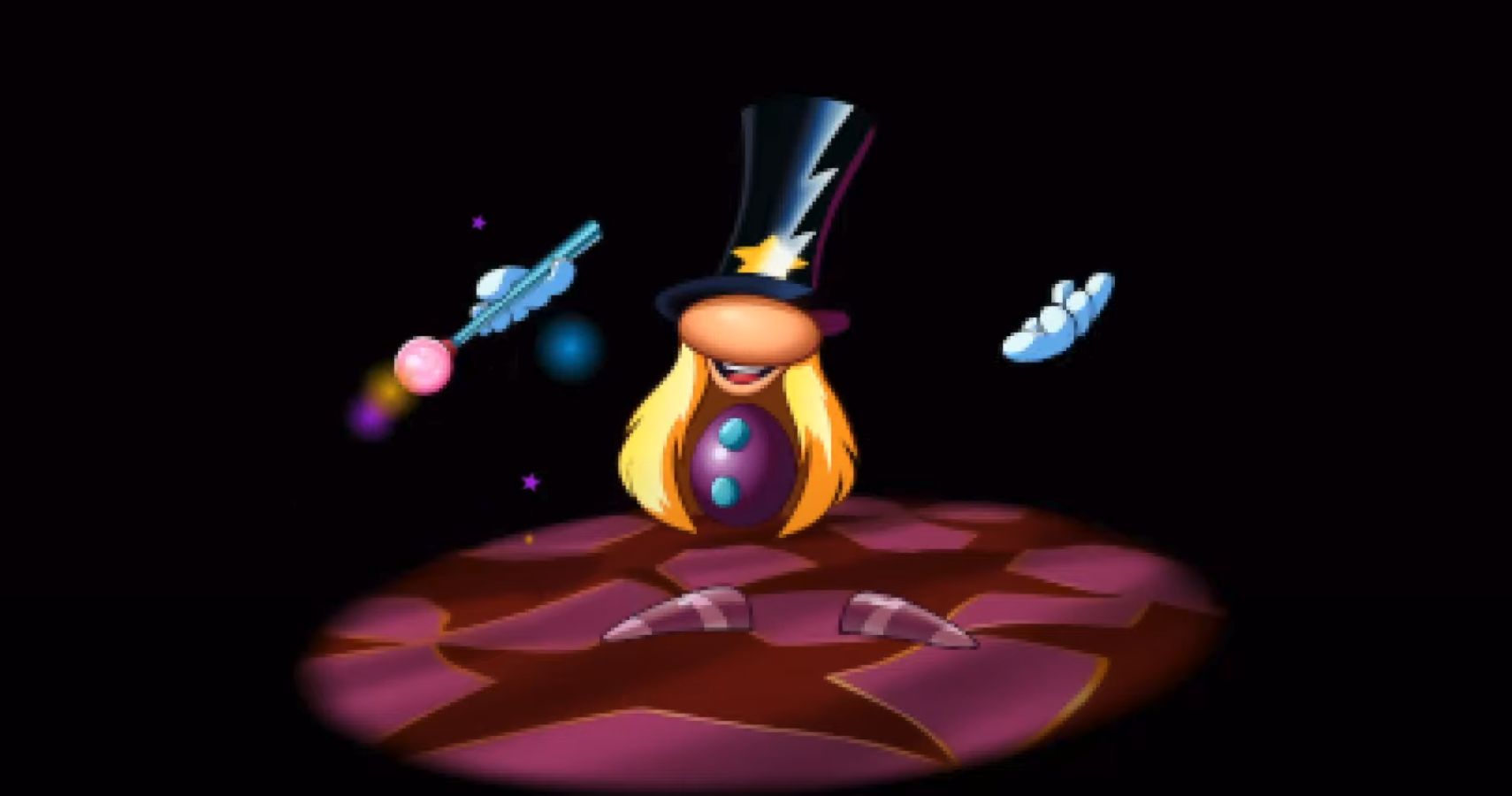 From what we can tell, Redemption is also super polished. According to its developer, the game is complete and won’t be receiving any further updates moving forward (which unfortunately also means no ports for other platforms, such as mobile or Nintendo Switch). Redemption does have both Xinput and DualShock 4 compatibility, however.

And as mentioned, the best part is that Rayman Redemption is available to all to download for free. You can get it from the game’s Game Jolt page.