For those with RTX graphics cards of the Nvidia variety, Red Dead Redemption 2 is getting DLSS support. This will be a major boon to performance while retaining the striking visuals that the game is known for.

DLSS stands for Deep Learning Super Sampling and it’s an AI-based image upscaling technology that Nvidia developed to enhance lower resolution images in real-time. This means that you can run a game at 1440p and have it enhanced to 4k without a performance dip.

Nvidia even goes as far as to claim that frame rates can be improved by upward of 75%, with the example they gave being Remedy Entertainment’s Control that sports both DLSS and ray tracing. With that being said, Red Dead Redemption 2 won’t be receiving the latter. 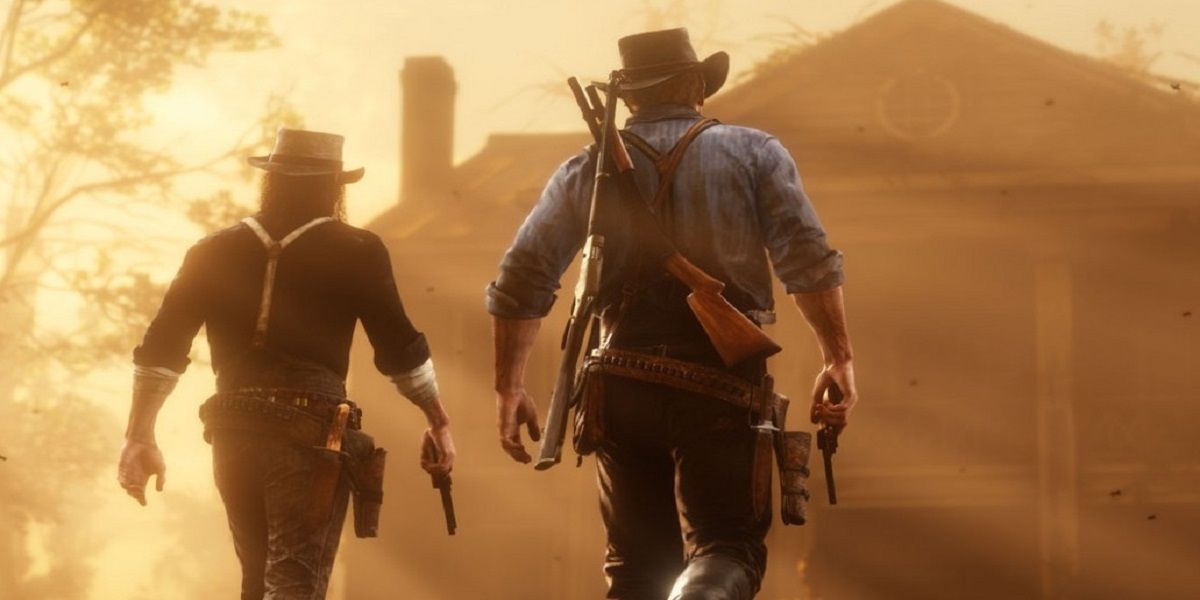 This announcement comes alongside the news that Rainbow Six Siege will be getting DLSS support as well as Doom Eternal that will also be boasting ray tracing. While Red Dead Redemption 2 lacks the new lighting technique, that doesn’t mean that Rockstar won’t be using it in the future.

Grand Theft Auto 5’s own next-gen upgrade is launching in November so perhaps we’ll see DLSS and ray tracing used in conjunction with one another to bring those towering glass-clad skyscrapers to life like never before. Otherwise, it could be that it’s the elusive GTA6 that sees this tech utilized, whenever that may release.

You can currently play Red Dead Redemption 2 on PC, PS4, and Xbox One, with backward compatibility supported on PS5 and Xbox Series.

Square Enix To Premiere A New Game From Eidos-Montreal During E3 2021, Give An Update On Babylon’s Fall