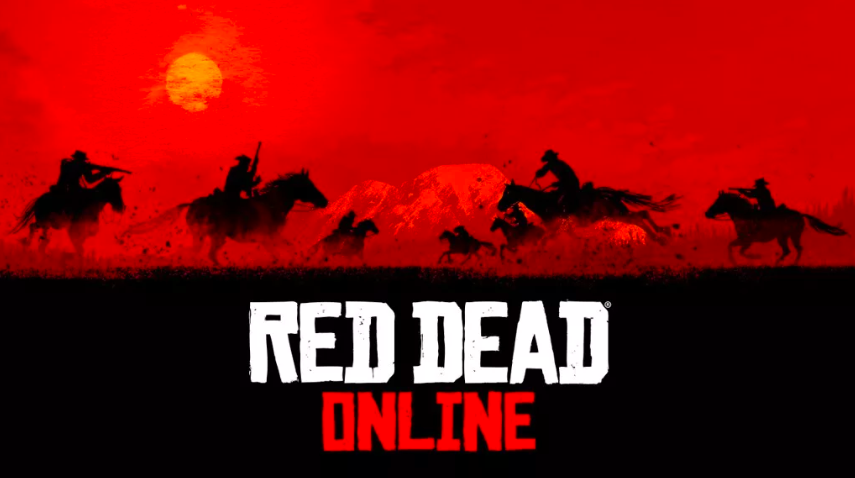 Rockstar made a rather surprising announcement this week which should go down a storm with Red Dead Redemption 2 fans.

No, we’re not talking about more updates for Red Dead Online – although we’ve got those further down too – we’re talking about the long overdue release date for the game’s soundtrack.

Something which fans have been demanding, literally for months.

Friday Rockstar announced that The Music Of Red Dead Redemption 2: Original Soundtrack is available for pre-order, with “Crash of Worlds” by Rocco DeLuca and “Table Top” by Daniel Lanois already available to download immediately with all pre-orders.

This collection of vocal tracks will be released digitally on July 12, 2019 in collaboration with Lakeshore Records. You can pre-order from iTunes here, and listen to Crash of Worlds and Table Top on Spotify now. We’ve even added a Spotify player underneath if you want a quick listen.

A press release from Rockstar reads:

“A powerful, emotional journey through the final days of America’s outlaw era, The Music Of Red Dead Redemption 2: Original Soundtrack is produced by 11-time Grammy Award winner Daniel Lanois, with all music created exclusively for the game. Lanois is known for his work with Bob Dylan, Neil Young, and Willie Nelson as well as collaborating with pioneering musician Brian Eno to produce several albums for U2 including the multi-platinum The Joshua Tree.” 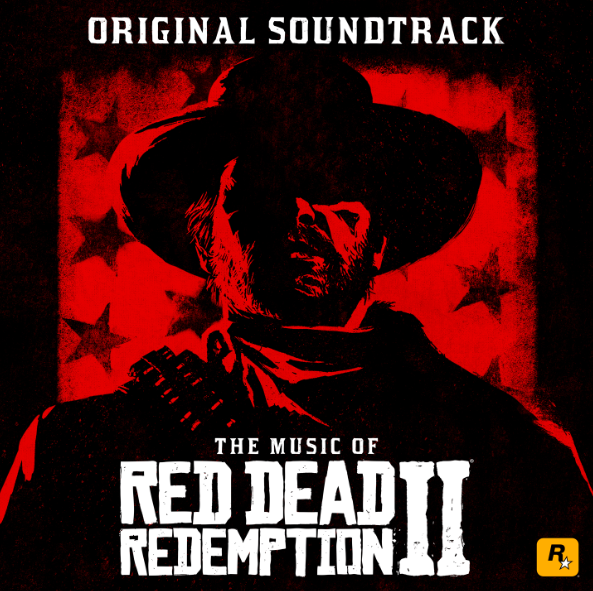 On announcing the release date for the soundtrack, Daniel Lanois had this to say:

“From recording with Rhiannon Giddens in Nashville, to New Orleans with my friend Cyril Neville, to New York City with D’Angelo, to Willie Nelson and Josh Homme, the inspiration never quit!”

“I had a great time reuniting with Lanois to compose for this project, and I’m incredibly grateful to see how the ‘Crash Of Worlds’ chant has touched the hearts of so many players through the game” said composer, Rocco DeLuca.

As we mentioned though, there are also some new Red Dead Online updates this week to boot.

Players now have a new Showdown Mode to enjoy in Red Dead Online alongside new additions to the Wheeler, Rawson and Co. Catalogue, as well as a 30% XP Boost on all activities and Bonus Care Packages for Ranks 10 and 20.

The new Showdown Mode is called Sport of Kings and Rockstar say it delivers high-speed combat on horseback, as teams of four-to-eight players battle for a torch to light their own team’s signal fires, armed only with Sawed-off Shotguns for close quarters kills.

“Battle on horseback to secure the burning torch and ride through all your team’s signal fires to score in Sport of Kings.

“The newest Red DeadOnline Showdown Mode is a true test of horsemanship for two teams and four to eight players, with Sawed-off Shotguns for close combat and rare single-shot Dynamite Bow pickups on either side of the torch to help even the odds.” 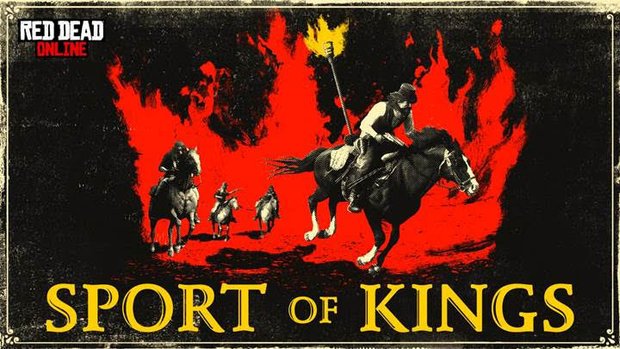 On top of this the Wheeler, Rawson and Co. Catalogue receives a trio of new clothing items:

“Protect your head, neck and shoulders from the blazing sun while looking extraordinary in the Strung Sombrero. The Gibbston Pants, featuring hand-cut leather paneling and cross-stitched sides – perfect for town or trail. And the all-black variant of the Chuparosa Poncho, handwoven south of the border and shipped to the Wheeler, Rawson and Co. warehouse. Throw it over the shoulder for a debonair look.“

And for the next two weeks all players who are at least Rank 10 will receive a care package featuring Bait and special Arrows like the Poison Arrow, a powerful weapon in taking down large game that is normally crafted using arrows, feathers and Oleander after the acquisition of a Poison Arrow Pamphlet. 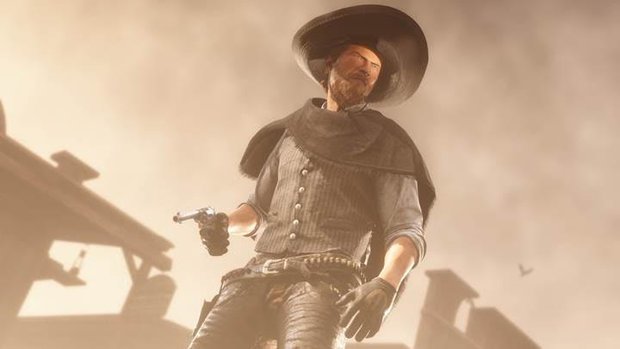 Last but by no means least, a quick PSA, but only for PS4 owners who as of this week has been able to take advantage of some neat PlayStation exclusive bonuses.

Sorry Xbox fans, this deal ain’t for you.

“We’re excited to share that in addition to these ongoing benefits, Red Dead Online players with a PlayStation Plus membership will receive special awards each month.”

So what are these rewards?

Well as of 10th June, that’s this past Monday, all players with PlayStation Plus that play Red Dead Online by 8th July on PS4 will get three free treasure maps.

The blog states that this will be sent to you within 24 hours of your first play session. So there’s no waiting around.

“Visit the Post Office or your Camp’s Lockbox to retrieve the treasure maps and then use your satchel to open them up. The treasure map will reveal a location on your map to explore, ride out to the area and use Eagle Eye to search for your rewards, which could include Gold Nuggets, Cash, Ammo, Tonics, and Crafting Pamphlets.”

So there you have it. Log in and collect your goodies

Everything You Need To Know About The Outriders Demo