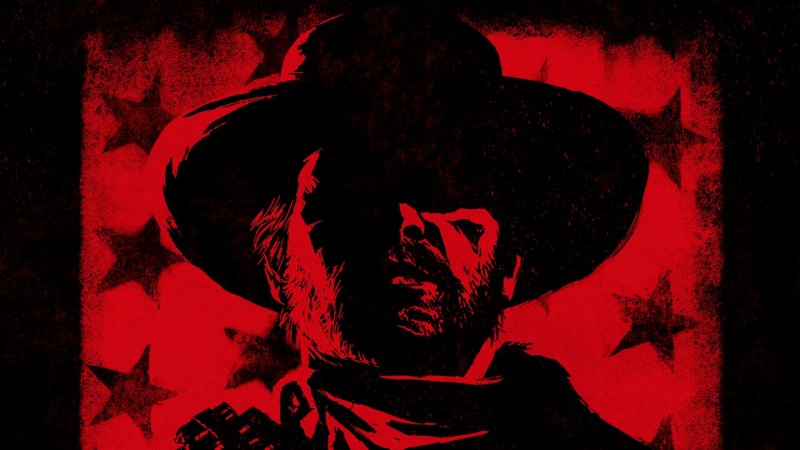 Rockstar has announced a 13-track album called The Music of Red Dead Redemption 2 (Original Soundtrack), which collects some of the original music written for the game.

You can  listen to “Crash of Worlds” and “Table Top” right now on Spotify or iTunes. For those interested in a more comprehensive album of music from the game, the Original Score for the game will release as a separate album later this summer.

How To Get The New Genshin Impact Live Wallpaper, A Night In Liyue Harbor