Home » News » Remnant From The Ashes: How To Get Both DLC Armor Sets

The new DLC in Remnant From The Ashes adds two brand new armor sets to the game, the Warlord and Scavenger sets. Here’s how you can add both of these new sets to your collection.

With the final DLC for Remnant From The Ashes, Subject 2923, a host of new consent was added to the game. Aside from the story, weapons, and items, there are two full sets of armor with their own bonuses attached to try out. Neither one are simply handed to the player, and in fact can be missed completely by most. Make sure you follow along so you can show off the new Warlord and Scavenger armor sets.

Once you’ve begun a run of the Subject 2923 DLC, make sure your seed creates a dungeon called The Frieran Sea. In the middle of this area is a broken-down ship you can enter and meet a new NPC named Sebum. He will give you a quest to kill a Packmaster enemy and bring back one of its tusks. Accept the quest and start hunting for this large, hairy tusked beast. They are a random spawn, so you may have to exit and restart the DLC zone to get one to appear. 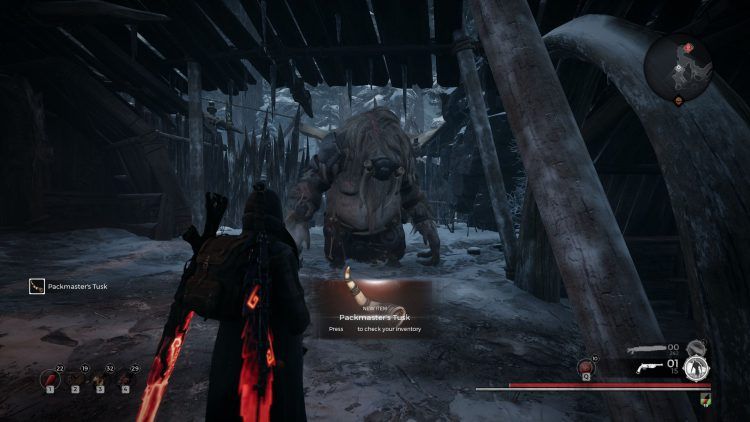 Once you collect a tusk, head back to Sebum but don’t give it to him right away. Before you do make your way around the side of the ship to find a hole you can look through to see the Warlord armor. If you don’t look at the armor before speaking to Sebum you won’t be able to haggle with him for it.

If you have looked at the Warlord Armor, when you speak to him you will have the options, “I found the Packmaster here’s its tusk. [GIVE TUSK]” but also “What about that armor below deck?” Select that one, and then offer to trade the tusk for the armor. 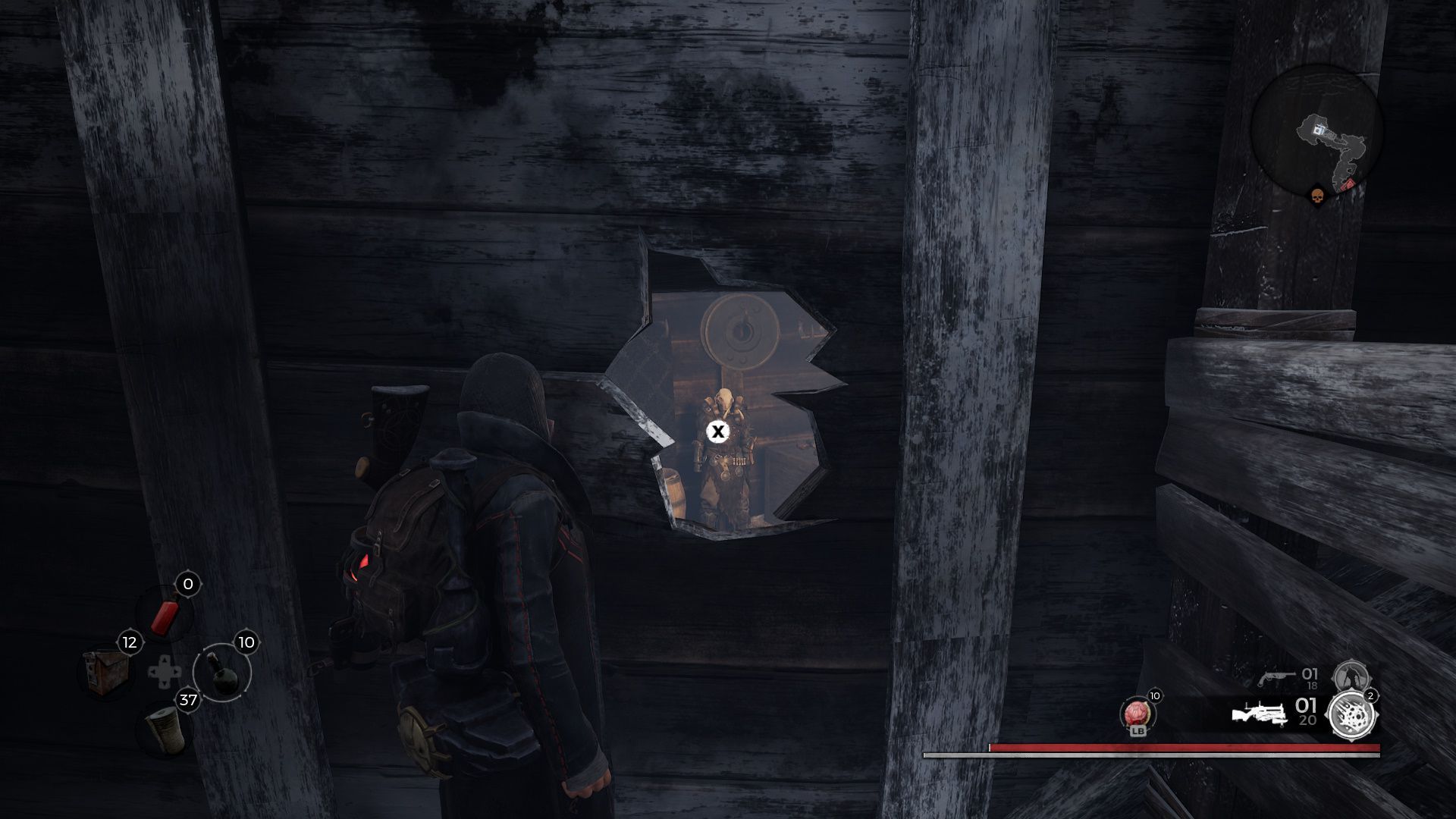 Head downstairs to collect your new Warlord Armor set, which grants a bonus called Deathwish. This gives you a new passive skill that turns Dragon Hearts from healing items to ones that increase your melee and ranged damage, apply lifesteal, and drain 200% of your HP over 30 seconds. Every kill you get, though, restores 5% of your HP over three seconds.

This time you need to start a campaign with the Judgement’s Spear dungeon included and work your way through until you make it to the end where a puzzle will be waiting for you. This puzzle involves using the right switches to deactivate a spike trap that will trigger if you try and simply walk up to the Scavenger Armor and snag it. Don’t attempt this since it will be an instant death. While you will respawn, the spikes will stay out and block the armor, forcing a reset. 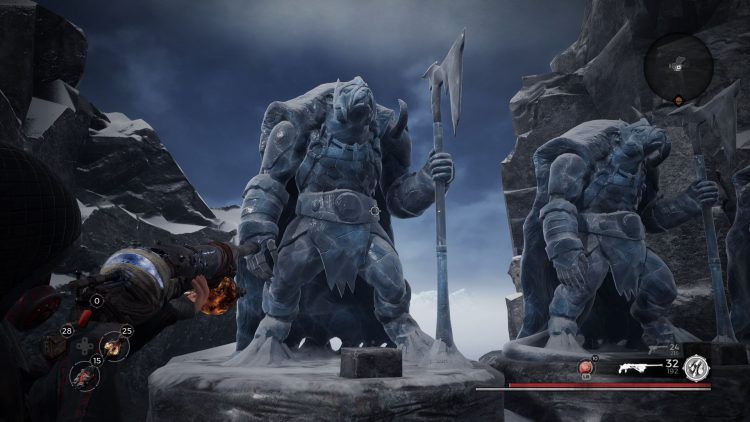 To deactivate the trap involves selecting the right switch to interact with based on the eight statues they’re associated with. The solution will be different for every run, but the stones around will each have a detail to help you narrow it down to one. These clues are whether or not it has a tail, if the crown is broken or not, if there are missing fingers, and if there is a skull on the shoulder. Figure out which one fits all the criteria and activate that switch.

If you solved the puzzle, great. The trap is deactivated and you’re good to go pick up your brand new Scavenger Armor. If not, one of the armor pieces will be dropped for each wrong choice until all three pieces are lost. If you lose one, or all of them, you will have to quit out of your game and reroll your run to get another attempt.

The Scavenger Armor bonus is called Salvager. This passive increases how much ammo, iron, and scrap pickups are worth, automatically draws them to your character and raises your total damage dealt with ranged and melee attacks. It stacks up to ten times for 60 seconds, and when you go below half HP any health pickups give two stacks, but taking a hit removes five stacks.