Since its release, Fall Guys: Ultimate Knockout has started to work its way into the collective consciousness of gamers everywhere. The battle royale party game from Mediatonic has captured the hearts and imaginations not just of its player base but also of modders. In the latest crazy news from this world, modder XXCrazy PotatoXX has presented us with the ultimate Fall Guys mod for the Resident Evil 3 Remake, Jilly Bean.

The punny title suggests that the mod just turns protagonist Jill into a Fall Guys jelly bean, but it will also change Carlos and Nemesis into jelly bean cosplayers as well, creating a truly surreal experience. 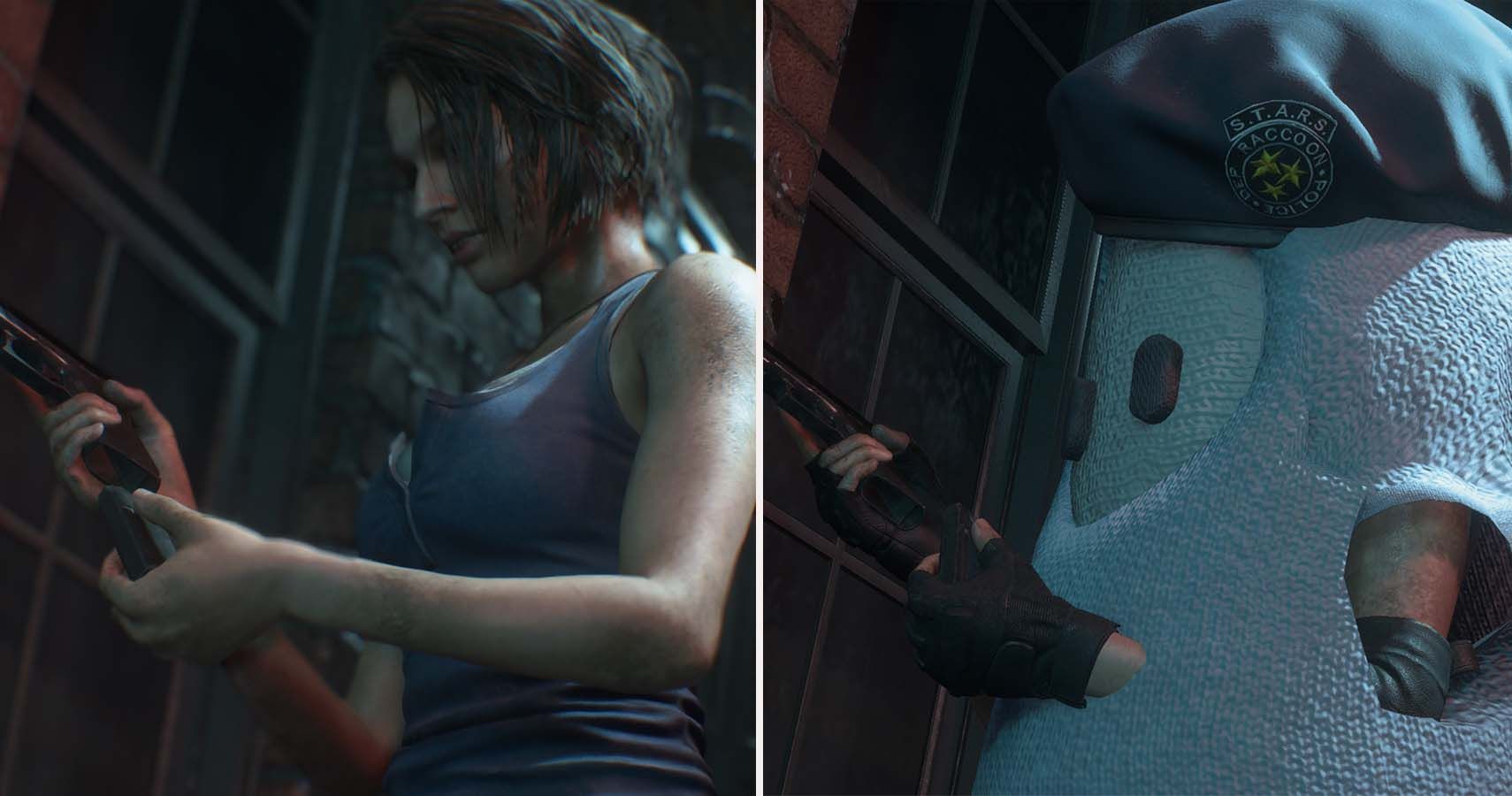 Fall Guys has been an unexpected hit, with big-name streamers like DrLupo (officially declared the best Fall Guys player) and TimTheTatman (likely the very worst) both making headlines with their exploits in the game. Even PewDiePie and the recently returned Dr Disrespect have been getting in on the action with a joint stream.

The hype doesn’t end with streamers either. Twitch Rivals has announced a Fall Guys competitive event, companies like Walmart are clamoring to get cosmetics in the game and those adorable jelly beans are even a playable race in D&D 5E.

As the hype train continues we’ll no doubt see more modders crossing Fall Guys with unexpected titles. After all, in a world where you can not only play Resident Evil 3 as a gigantic jelly bean but you can have Fall Guys as followers in Skyrim Special Edition, surely anything is possible.