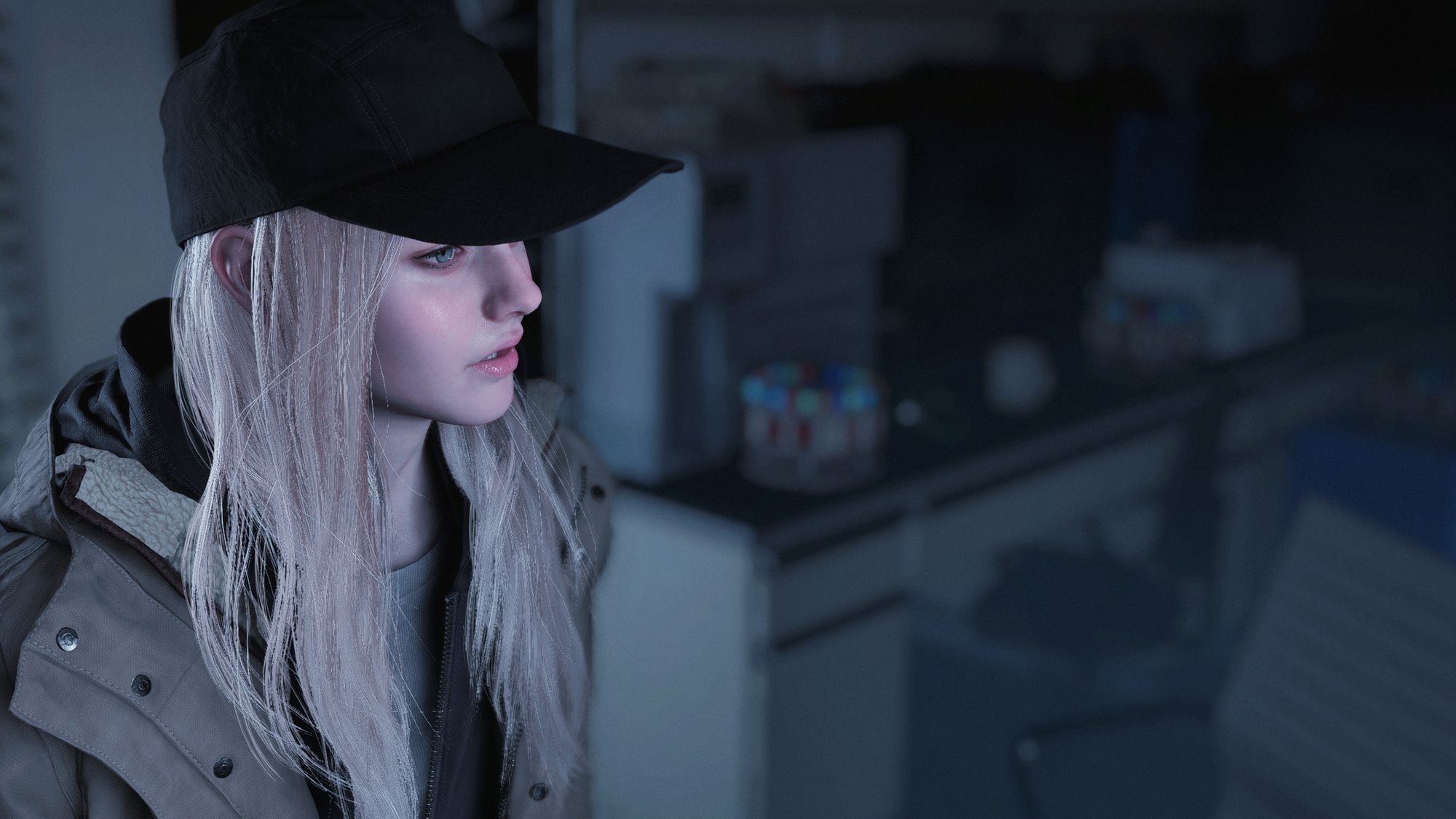 The Winters’ family saga reaches a conclusion in the new DLC pack for Resident Evil Village, but is it a satisfying ending?

After Resident Evil Village, there’s a sense gaming’s landmark horror series could benefit from another bout of reinvention. Ethan’s trawl through werewolf-populated Eastern Europe was an entertaining ride, sure, but Village felt like a retread carved into celebratory chunks – from the puzzle box locations and the relentless Lady Dimitrescu to the claustrophobic first person scares and the wild third act where Chris Redfield feels a killstreak away from going full Call Of Duty.

If you’re looking for something fresh or innovative from Shadows Of Rose, the campaign portion of the Winters’ Expansion, you’ll likely be disappointed. For the most part, this four-hour trip is happy to coast along on Village’s coattails and, odd sequence aside, will likely be exactly what you’re expecting. Like the main game, it’s a competent rollercoaster, yet there’s little here which hasn’t been better executed elsewhere in the franchise.

It does, however, start with a promising setup. After Village’s closing flash-forward showed her all grown-up, you play as Ethan’s daughter Rose Winters, who is struggling to adapt to normal teenage life due to her mould-induced powers. When a friend, inexplicably named ‘K’, explains there’s a way to strip them away by using a purifying crystal, a desperate Rose ventures inside the trapped organism housing Miranda’s memories to track it down.

What unfolds is a remixed trip through some of the locations from the main game – with added mechanics and a third person perspective. You start back in Lady Dimitrescu’s castle, now dripping in mould and littered with Rose corpses with their faces sucked off, Dementor-style, by a new enemy. Looking very similar to the Molded from Resident Evil 7, they announce themselves with guttural yells and possess a dying cry that’s closer to velociraptor than infected monster.

Soon after, you’re introduced to the DLC’s defining mechanic. Rose’s powers can clear mould around the castle if you target flower-like cores, which drop useful items like ammo or herbs, or grant access to blocked doors akin to a light Metroidvania. These powers can also be used in combat to temporarily freeze enemies, which is designed to give you an option during close-call fights when sprinting through a room is more beneficial than wasting ammunition.

Other than being used for puzzles, these powers never gel with your arsenal in any meaningful way. You’re rarely hard-pressed for ammunition or overwhelmed by enemies, such that they become crucial in combat, especially when you have a shotgun and pipe bombs at your disposal. They do offer an escape if you’re grabbed by an enemy but, at that point, their role is mechanically no different to the knife counter in previous games.

These powers are also clumsily utilised during several chase sequences, where they’re used to artificially create suspense as you search for out-of-sight cores against an incoming threat. It’s a classic horror trick, but the results here are frustrating because of Rose’s stiff movement, which is especially noticeable in third person after the fluid agility of the recent Resident Evil remakes.

Despite the addition of powers, Shadows Of Rose feels like Resident Evil on autopilot. You’re running around collecting three masks in different areas of the castle, solving puzzles, crafting resources, capping monsters, opening shortcuts – it’s all perfectly fine, but you can’t escape the sense you’re riding the same rollercoaster with a different paint job. Even the structure is disappointingly linear, which feels like a missed opportunity to re-energise the formula and use the DLC to experiment.

The best moments are loaded in the second half, which we won’t spoil, but these only stand out because they emulate the highlights from Resident Evil Village. They’re effective, and will likely fuel plenty of amusing reactions on Twitch streams, but it’s another predictable choice in a campaign which feels reluctant to innovate.

If you’re invested in the Winters, the best reason to play the DLC is the concluding story threads. Those looking for clues about Resident Evil 9 won’t find much to go on, but there’s a satisfying wrap-up for the story so far, even if a certain twist is embarrassingly obvious from the start. Rose is a likeable, somewhat grounded, protagonist, and there’s just enough ambiguity about her fate to leave it open as to whether she’ll appear again.

Shadows Of Rose might be disappointing as a peek into the franchise’s future, but it’s a serviceable addition that’s part of a reasonably priced package. Alongside the extra campaign, the Winters’ Expansion includes three new characters for Mercenaries (Lady Dimitrescu, Chris Redfield, and Karl Heisenberg), plus two new stages and the ability to play Resident Evil Village in third person. At £16 it’s hard to sniff at for some cheap thrills.

The appeal of the Winters’ Expansion will vary depending on your expectations. As a quick Halloween spook, it’s a well-timed dose of more Resident Evil Village, which largely repeats the same tricks. For those hoping for something more, with zero interest in Mercenaries, this is a disappointingly pedestrian return with very little to scream about.

In Short: An uninspired retread of Resident Evil Village’s best moments, which squanders the opportunity to experiment or provide a hint about the franchise’s future.

Pros: A relatively satisfying conclusion to the Winters story with some nice callbacks, led by a likeable protagonist in Rose. New enemies are creepy. On the whole, it’s reasonably priced.

Cons: The majority of the game is Resident Evil-by-numbers, with Rose’s powers doing little to freshen up the gameplay. Some frustrating chase sequences.