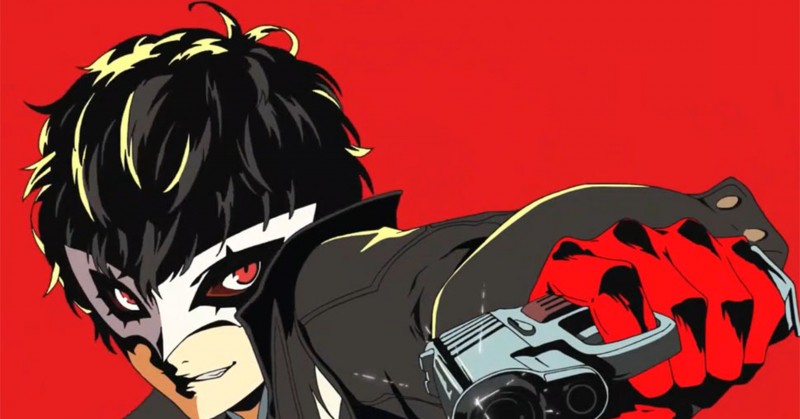 While retail listings are rarely sacrosanct, they do sometimes let slip information that isn’t meant to for be public consumption quite yet, like last year’s early E3 courtesy of Wal-Mart Canada. That may or may not be the case with a recent listing leak from retailer Best Buy, which put up pages last night for Persona 5 for Switch, Metroid Prime Trilogy, and a very curious and inexplicable listing for The Legend of Zelda: A Link to the Past.

The listings were found in Best Buy’s system last night, though some employees we spoke with have suggested they have been there for a week or two and only recently spread onto social media. Images appeared on Twitter of a Best Buy employee terminal using the internal “Core Blue” product information interface, showing Persona 5 for Switch. The associated SKU could be added to the point-of-sale system, the thing connected to the cash register, and ring up as a pre-order. Before long, Metroid Prime Trilogy was also found, and then A Link to the Past, all three featuring generic model numbers that are nonetheless consistent with the way Best Buy presents pre-release games.

The listings were quickly taken down, but not before dozens of screenshots were taken.

If the listings are true, it might hint toward Atlus’ cryptic teasing for a Persona 5 S the other day. A Switch version of the popular RPG has been long requested and Joker’s upcoming appearance in Super Smash Bros. Ultimate as a DLC character definitely feels like it is seeding the ground for something. Similarly, Metroid Prime Trilogy has been a rumor in many circles over the years and, with Nintendo rebooting Metroid Prime 4’s development, a Trilogy announcement might help keep fans satisfied until Retro Studios’ new game can release.

The real head-scratcher there is A Link to the Past, the name of the classic 1991 SNES title which many herald as one of the best Zelda games if not one of the best games regardless of series of all time. It is unlikely to be a remake, as Nintendo has already announced that the Game Boy semi-sequel to A Link to the Past, Link’s Awakening, is being remade and released for Switch later this year. Nintendo seems to have eschewed the idea of individual game sales as part of a Virtual Console for the Switch, so selling a download code for a port of the game also seems strange.

The listing for A Link to the Past is confusing enough that it might dispute the validity of the other games found yesterday, as well. Fans are already speculating that these listings are meant for a Nintendo Direct later this month, but Nintendo of course isn’t talking. Regardless, Atlus has indicated that we will find out more about Persona 5 S at the Persona Super Live concert near the end of April, so whatever they say there might help figure out the accuracy of the other listings, too.

Amid Evil: The Black Labyrinth Will Serve As A Prequel Campaign

Angry Birds Casual Has Soft-Launched, Brings The Series Back To Basics