The long wait ahead for Spider-Man: No Way Home’s release is a tough one to bear, especially with all those Spider-Verse rumors attached. Marvel is trying to conceal every piece of evidence pointing to the “Spider-Men’s” inclusion, but one actor’s casting points to a specific comic book arc that the third film may follow.

‘Happy Birthday’ is a story arc created by J. Michael Straczynski and John Romita Jr. which spanned over three issues of the Amazing Spider-Man. After previously taking inspiration from the comic – regarding Aunt May’s discovery that Peter Parker is Spider-Man – Kevin Feige might have returned to a specific story which also features the Sorcerer Supreme Doctor Strange. Benedict Cumberbatch’s name appears in the threequel’s cast list, therefore, it seems likely that we’ve found our plot.

This revelation was originally discussed by Redditor Pomojema_SWNN, who directed our attention towards the Happy Birthday narrative. The 500th issue of Amazing Spider-Man is the third part of the story – which also contributes to a much larger arc – and seems to be the source material that No Way Home will reference. The issue concludes Spider-Man’s union with Doctor Strange to protect New York City and ends with Parker stepping into a porthole. Parker returns to a younger version of himself where he must face old enemies and he even glimpses the future at one point – as we know from MCU, this could be one of a million futures. 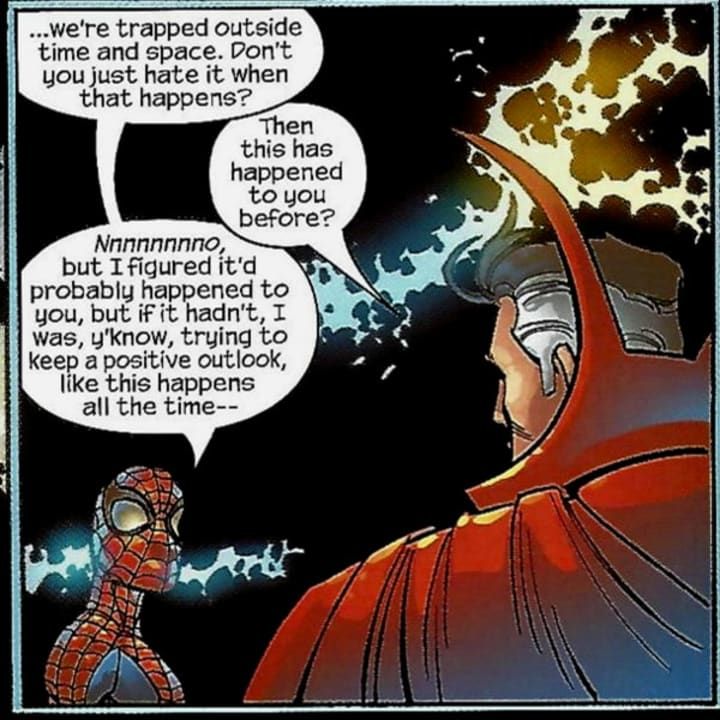 Happy Birthday’s plot seems like the perfect arc to set up the Spider-Verse and would explain the casting of previous villains Doctor Octopus and Electro. It will also create the perfect segue into Doctor Strange in the Multiverse of Madness, which may bring more familiar faces back for round two. Alfred Molina is set to return as Otto Octavius and Jamie Foxx will turn blue again playing Electro. It’s only natural to expect Tobey Maguire and Andrew Garfield to peek through the porthole at some point, since these Spider-Men share the screen with the aforementioned villains.

Andrew Garfield’s stunt double has also been spotted on the set of No Way Home, revealed in an Instagram post which has since been deleted. It’s all taking shape for Spidey fans who are approaching interstellar levels of excitement over the Spider-Verse.