Take-Two, or T2, the video game firm that owns mammoth publishers 2K and Rockstar games, has made a move that has left people speculating about some potentially thrilling news.

The Grand Theft Auto holding company has announced a deal to buy game developer Zynga, the organisation behind FarmVille.

In a statement, a spokesperson for Take-Two said the deal: “Unifies highly complementary businesses, including Take-Two’s best-in-class portfolio of console and PC games and Zynga’s industry-leading mobile franchises."

The move means the developer will be added to the set-up behind the likes of GTA, Red Dead Redemption, Borderlands, BioShock, XCOM, Civilization and NBA 2K.

The deal is thought to be worth around £9.36 billion, although it isn't yet thought to be fully completed and no one will be signing on the dotted line until regulators and some additional clauses have been finalised, Kotaku report. If it goes through, the purchase will make video game history for being the biggest sale.

So, what does Take-Two's purchase of Zynga mean for fans of the company's games?

What could Take-Two's purchase mean?

Zynga specialises in creating mobile games and so will be bringing their expertise in this format to Take-Two.

This means that the rumour mill has already whirred into action about whether a new GTA mobile game could be on its way, should the deal all be completed successfully.

Take-Two has reportedly already said it wants to redevelop some of its main titles for mobile, Metro reports.

The developer, who is also responsible for Words With Friends and a series of slot machine games, sees many of its titles generate income via in-game advertising.

Speaking to investors, Strauss Zelnick, the CEO of Take-Two said: “We believe we have the best collection of console and PC intellectual property in the interactive entertainment business and it’s basically nearly entirely un-exploited from mobile and free-to-play around the world.”

Metro report that Take-Two wants mobile gaming to account for 50% of their business in 2023 and so the purchase of a proven mobile game-maker is the way to go for them.

In other GTA news, rumours have also begun to spring up about the next major release in the series after a long nine-year wait since the record-breaking GTA6.

Some leaks have indicated that the new game could be set in Miami in homage to many of the games previous titles.

Giving a long-awaited indicator about a release date, a Take-Two report to investors said: "Shortly, the company has two high-profile announcements planned, namely GTA 6 in 2023 and Red Dead Redemption 3 (2025/26)," adding that both games will bring increased revenue for the company.

The Most Memorable Side Characters In Tomb Raider

Oddworld Soulstorm: How To Save All Mudokons In Reunion At The Old Trellis

Blaseball Becomes A Board Game 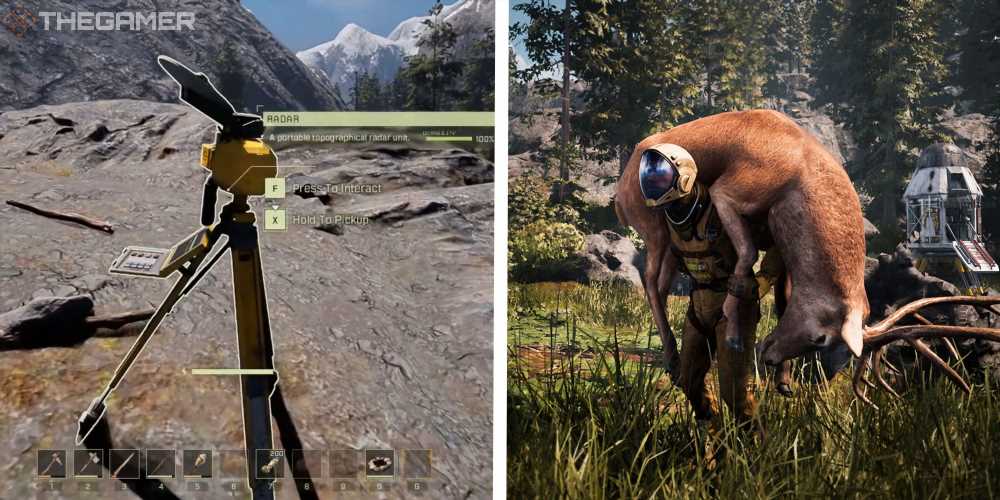