Sandsoft Games is announcing that it has opened a video game studio in Saudi Arabia to make games for Middle Eastern players.

The video game publisher and developer will focus on entertaining players in the Middle East North Africa (MENA) market, and it has funding from Ajlan & Bros Group, one of the biggest family-controlled companies in Saudi Arabia.

The have long been considered an emerging market for video games, with more than 500 million people. But it has few domestic video game publishers and developers, and most game makers simply localize games for the region, modifying them for language or local tastes.

Riyadh-based Sandsoft Games intends to target the market with games that are tailor-made for the culture and tastes of the region, starting with mobile games.

The company was started by CEO Mo Fadl, who was previously head of global esports at Wargaming and head of publishing for Nordics at Riot Games.

“I think a lot of things are changing in the industry now,” Fadl said. “And if you look at the MENA markets, I believe within the next three to four years, the big players will understand that MENA is one of the world’s major markets. We should not underestimate it at all. It’s an opportunity, as the fastest growing market in the world. 50% of the audience is under 30.” 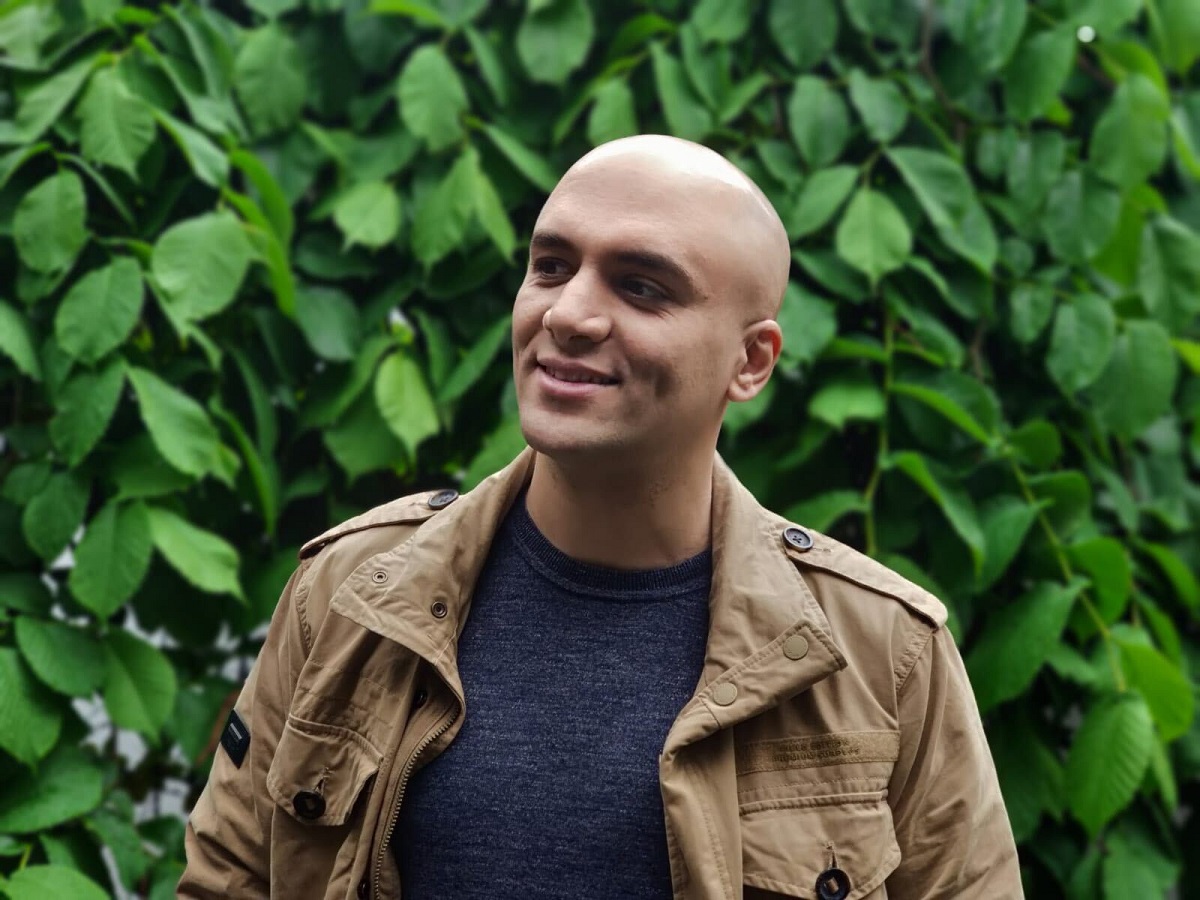 He noted that the MENA market has seen 25% annual revenue growth, which is the highest rate of growth for video games globally. In the Middle East and Africa (MEA), games revenue is estimated to reach $4.8 billion in 2020 and $6 billion by 2021. In recognition of that, Zynga recently bought Gram Games and Peak Games, both in Turkey. The latter carried a price tag of $1.8 billion.

Yet there are very few game companies across the region. Fadl is well aware that some of the big spenders among gamers are in the Middle East, and that there is a strong culture of competition among players that has helped make esports thrive in the region. And Fadl isn’t aware of any other sizable game companies in Saudi Arabia.

In addition, the Middle East boasts a young population, high purchasing power and it is an emerging tech hub with solid infrastructure. Sandsoft wants to capitalize on this ecosystem and integrate its local expertise and offer the culturization of products to ensure games are launched in a way that will resonate with players.

Ajlan & Bros Group provided the funding. It is one of the largest private sector companies in MENA, employing 7,000 people. The textile company can provide retail presence, cloud, payment infrastructure, and other benefits for Sandsoft. Ajlan & Bros recently formed a future projects group to provide entertainment for the region, with video games playing a significant role.

Internally Sandsoft will offer full publishing services across mobile, PC, console, including user acquisition, marketing, and localization. The team also has the unique ability to speak the same language as the MENA audience, sharing their interests and passions.

That allows the team to cater relevant and resonant services and experiences to players of the region. In addition, Sandsoft offers internal developers as part of their product team, ensuring developers speak to developers in their language, speeding up production while also ensuring a high standard of quality for the games they launch.

Saudi Arabia has restrictions on content, such as the level of brutality in violent games, but Fadl does not expect this to be a problem for the team’s vision of making games.

“We have an empty page now, and have a chance to sit down together to form our content,” Fadl said. 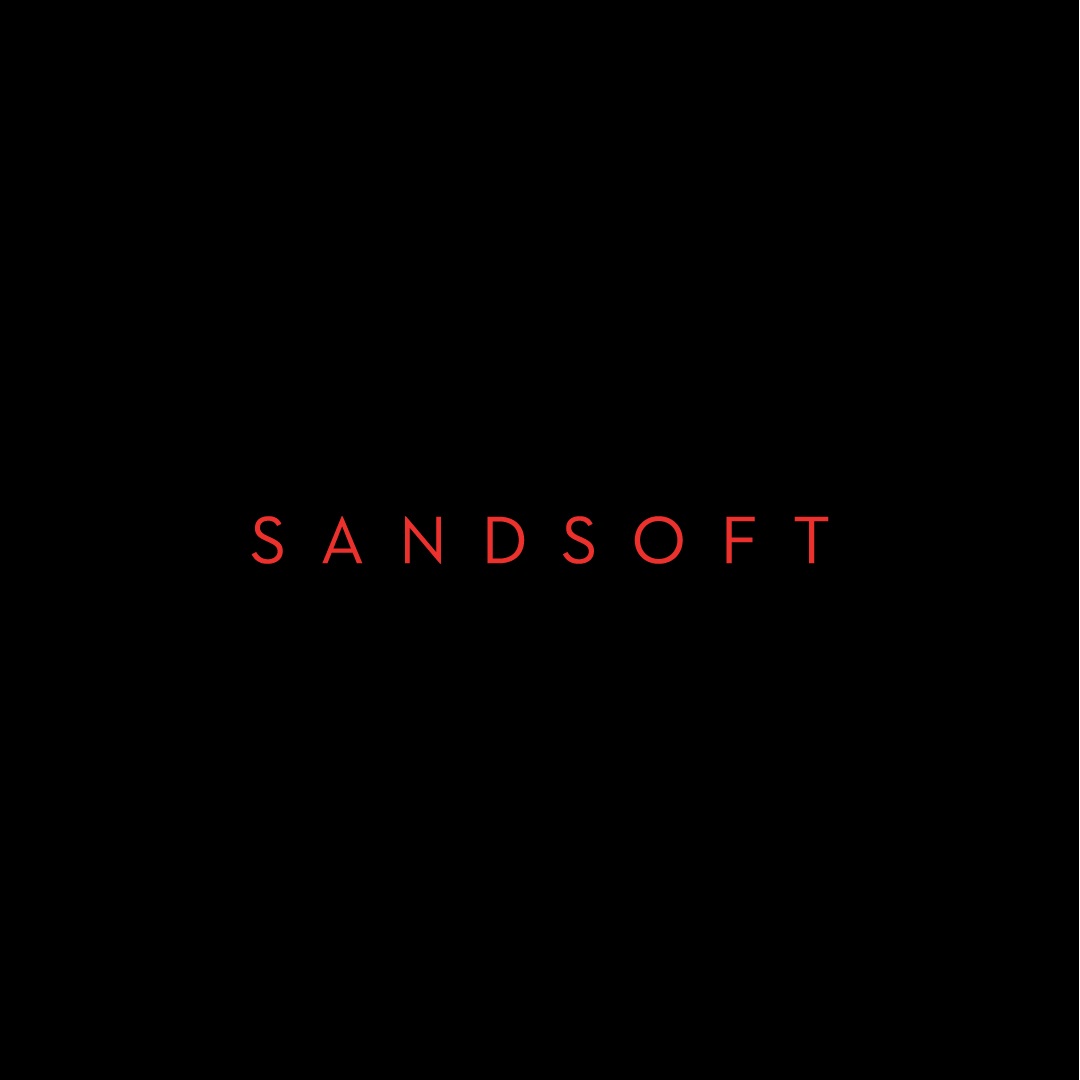 Above: Sandsoft is hiring dozens of people across three regions.

Fadl has 16 years publishing experience and roles at NCSoft, Blizzard, Riot Games, and Wargaming. With Arab heritage and international publishing experience, Fadl will grow the team with new hires being announced soon and will oversee the onboarding of new products to ensure Sandsoft is always putting MENA players first.

Sandsoft will look to promote diversity, educating the wider world on the cultural and societal values of the region, publishing games that stay true to the region’s culture and allow the community to grow while also creating fun, positive experiences for MENA players.

Abdulaziz Alajlan, a board member for Sandsoft Games and managing director of Ajlan & Bros, said in a statement that MENA is going through a transition, with the region being modernized. He believes video games will play a key role, but the key is to make accessible games and services that can widen the market. He said the Ajlan & Bros Group will provide its full infrastructure to launch games. But Sandsoft Games remains an independent company, Fadl said.

“I found partners which share the same vision about changing the region, allowing new talent to grow within the region, and bringing talent from global scale to this landscape as well to help form it and help to elevate it,” Fadl said.

Sandsoft has a number of openings and it is recruiting employees on its web site. The team has 24 employees now, and Fadl hopes to have 64 within the next month across three offices in Riyadh, Shanghai, and Dubai.

Fadl said he grew up as a mixed German and Egyptian citizen in Germany, and he often felt like an outcast. But online, he said people didn’t care who you were, only that you played games.

“This changed my life personally, and I knew I wanted to join the game industry,” Fadl said.

He got a dream job at Blizzard Entertainment. Many years later, at Riot Games, he helped create the Nexus esports event in Saudi Arabia. He saw such passion and enthusiasm for games. He met the Ajlan family members and shared his vision to create a MENA-focused company with global talent. He finally got the company started this year.

The company has an office in Riyadh, but most of the people are working from home now. The initial titles will be mobile free-to-play games, but they will not be “pay-to-win” games where the richest players can buy victory.

“Most publishers localize their content, and this is something we want to change,” Fadl said. “We want to create something that is endemic to the region.”