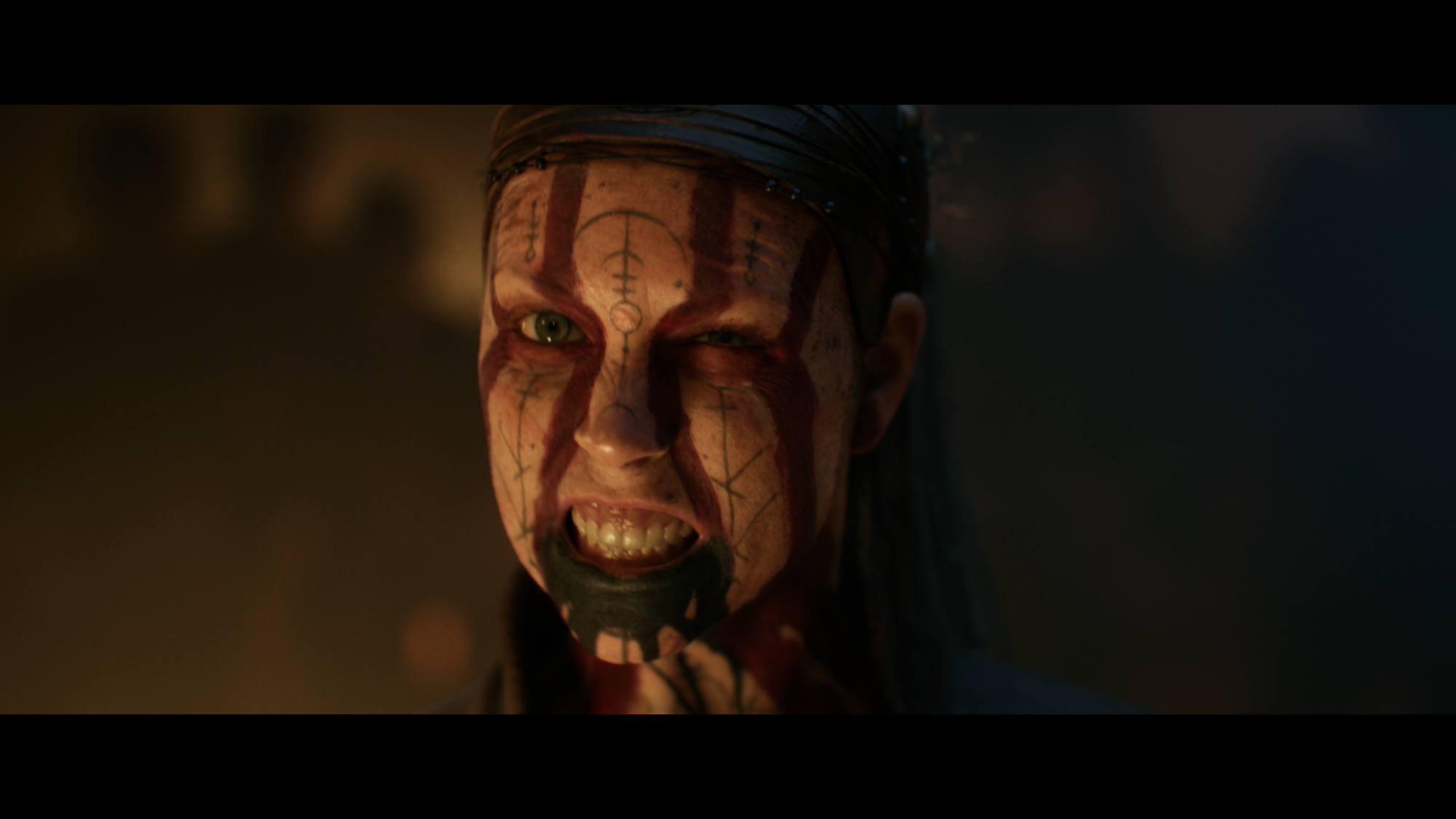 Microsoft already has another Xbox showcase scheduled for after E3 and could potentially highlight games absent from its most recent one.

It hasn’t even been a full 24 hours since Microsoft’s E3 2021 presentation and the company has already announced plans to hold another one this very week, after E3 has concluded.

Titled Xbox Games Showcase: Extended, it was confirmed on Twitter by Kinda Funny Xcast’s Parris Lilly, who will be hosting it. It’s scheduled to take place on June 17 at 6pm BST, two days after E3 wraps up on June 15.

As for which games will be featured, nothing has been outright confirmed, but Lilly does mention some of the studios that will be in attendance: Double Fine, Obsidian, Ninja Theory, and Rare.

Obsidian announced The Outer Worlds 2 during E3, but even the trailer admitted that it didn’t have anything substantial to show. The studio’s fantasy role-playing game Avowed is thought to be further along though, so that could be the focus on Thursday.

Obsidian’s Grounded is also likely to be present, as it’s receiving a new Shroom & Doom update on June 30, which will add a bunch of new features.

As for Ninja Theory, the obvious prediction is that it will share new info about Senua’s Saga: Hellblade 2, which hasn’t been talked about much since its 2019 announcement.

A prominent leaker, who accurately predicted a Mario + Rabbids Sparks Of Hope and A Plague Tale: Requiem, also suggested Hellblade 2 would be at E3, but it wasn’t mentioned at all during Microsoft’s presentation. They possibly got their information mixed up though and Microsoft is instead saving it for the second conference.

Ninja Theory does have a second game called Project Mara in development as well but there’s been just as little info about that game as Hellblade 2.

Finally, Rare will presumably just show off more of its upcoming Pirates Of the Caribbean DLC for Sea Of Thieves. The studio is still working on Everwild, its next major project, but it’s already been claimed that development has been completely rebooted, which would explain why it wasn’t even mentioned during the E3 presentation.

Password breach service Have I Been Pwned goes open source