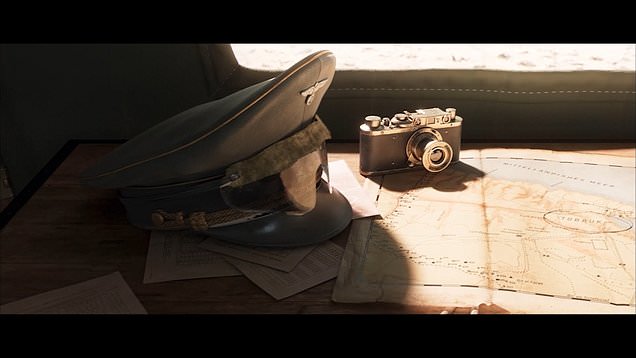 Not only is Relic Entertainment working on Company Of Heroes 3 but you can play it today on Steam, via a free pre-alpha preview.

It’s eight years since the release of real-time strategy Company Of Heroes 2 but now finally Sega and developer Relic Entertainment has announced a new sequel, to be set on the Mediterranean and North African fronts of the Second World War.

The game currently only has a vague release date of 2022, but you can get access to the pre-alpha today via Steam. All you have to do is link your Steam account to Relic’s Games2Gether program, which will give you access until August 3 at 3am BST.

The game itself features similar action to the previous titles but with a number of key new features, including a Total War style strategy map and the ability to pause the action whenever you want.

While real-time strategies were originally seen as a more modern evolution of turn-based games, with titles like Command & Conquer, they had an unexpectedly short period of popularity and now turn-based strategies are back in fashion.

Company Of Heroes (along with Relic’s Dawn Of War) has been one of the few real-time strategies to remain popular over the years and the new sequel will add a dynamic campaign map where you can control ground, air, and naval forces on a macro level, as well as sorting out supply lines and other logistics for when you take direct control.

Since real-time strategies are no longer commonplace there’s also a ‘full tactical pause’ option that allows you to freeze the action at any time, without limitation, and issue your orders without having to rush.

The idea is that this will make the game more accessible to new players and allow for more complex tactics and the synchronising of attacks.

As well as period and location appropriate equipment and troops the story campaign will also feature moral decisions, similar to those that would’ve been necessary during wartime, which will affect both your resources and the enemy forces present in each mission.

Company Of Heroes 3 will release sometime in 2022 on PC. 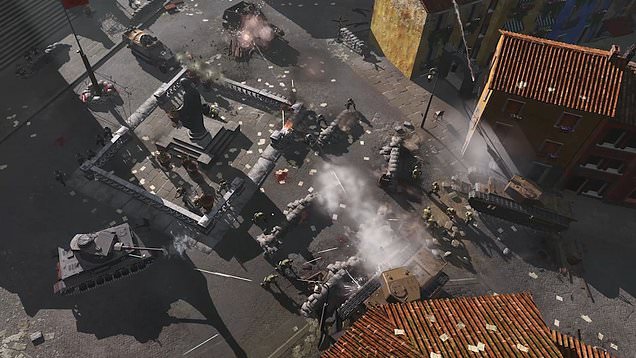