Home » News » Shame Of The Year – Let’s Get Critical, Critical

One of the things I pride myself the most on as a gamer is my love of Kingdom Hearts. There’s no other series out there that I’ve played more of, know as much about, and think about quite as much as the wonderful mess that is Square Enix and Disney’s bizarre love child. Every few years, I like to replay the series and remind myself why I fell in love with it in the first place, but this year I want to do something a bit different.

Now that we know a fourth mainline game is on the way and likely to hit in the next few years, it’s time I right one of my biggest shames and finish each game in the series on their highest difficulty with 100 percent completion. Pray for me. 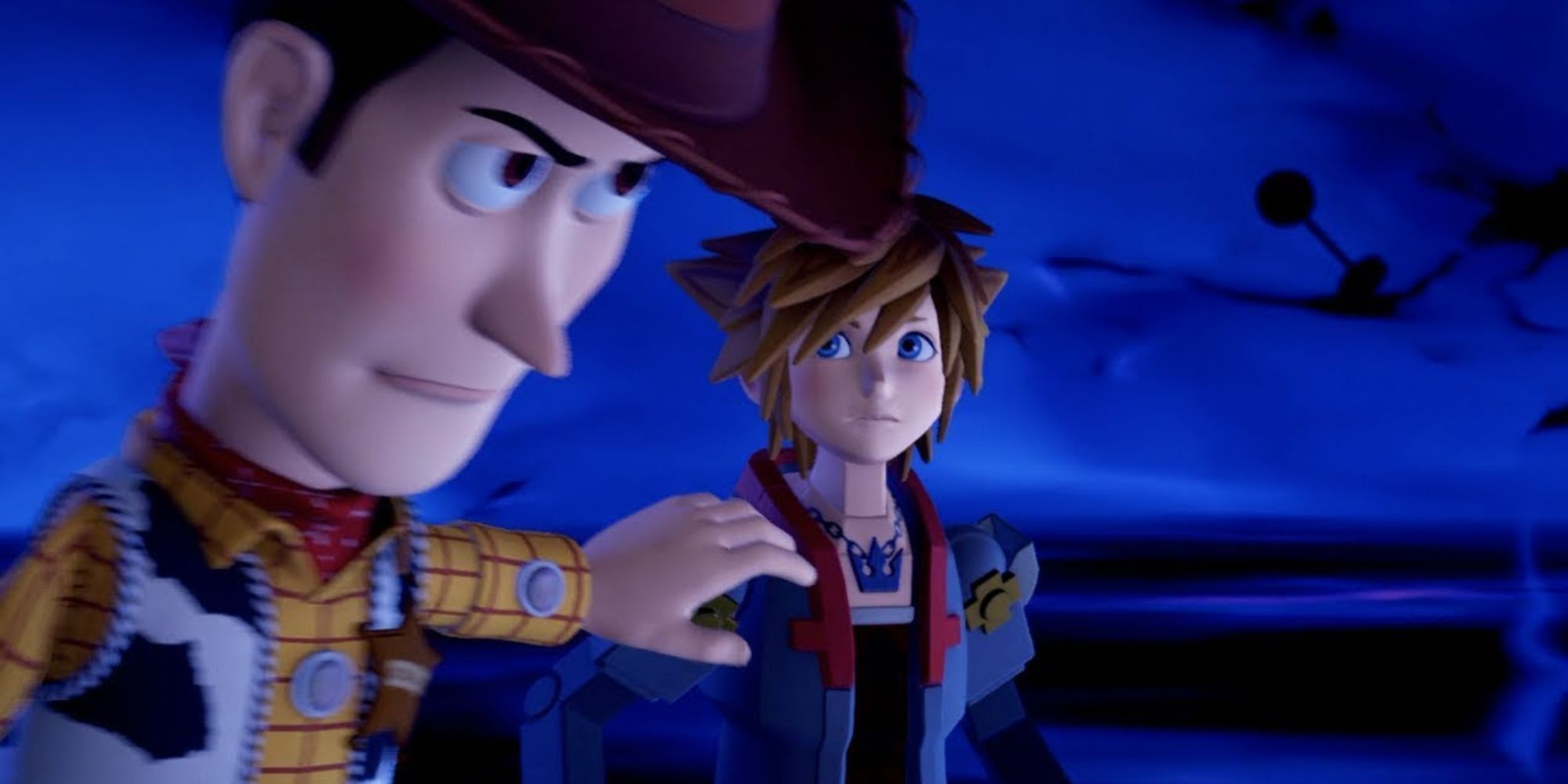 Considering how much Kingdom Hearts means to me as a series, I’ve always felt a little embarrassed at not having beaten some of its games at their toughest. I’ve thought about doing it pretty much every year since Kingdom Hearts 1.5 Remix released, but I’ve never actually tried to do any of the games on Proud or Critical that I wasn’t 100 percent confident that I could beat.

When I beat Kingdom Hearts for the first time back in 2013, I found it to be a much harder game than Kingdom Hearts 2, which I’d finished multiple times by then, having started the series with the second game. Some of the bosses in the latter half of the game are some of the most challenging I’ve faced in the series even on Normal difficulty, so the idea of doing that on Proud has always been pretty daunting.

The same goes for Birth By Sleep and Dream Drop Distance, which have some pretty punishing final battles that feel harder to push myself through when the combat isn’t as tight as it is in the mainline games. The biggest roadblock of the challenge and one of the main reasons I’ve not bothered in the past is Chain of Memories.

So far, I’ve made this sound like a long and tortuous process, but there’s a reason I want to do it beyond just loving the series a lot and wanting to see it at its hardest. The main reason I want to give this a shot is because of how much more fun Kingdom Hearts 2 and 3 were when playing them on Critical. 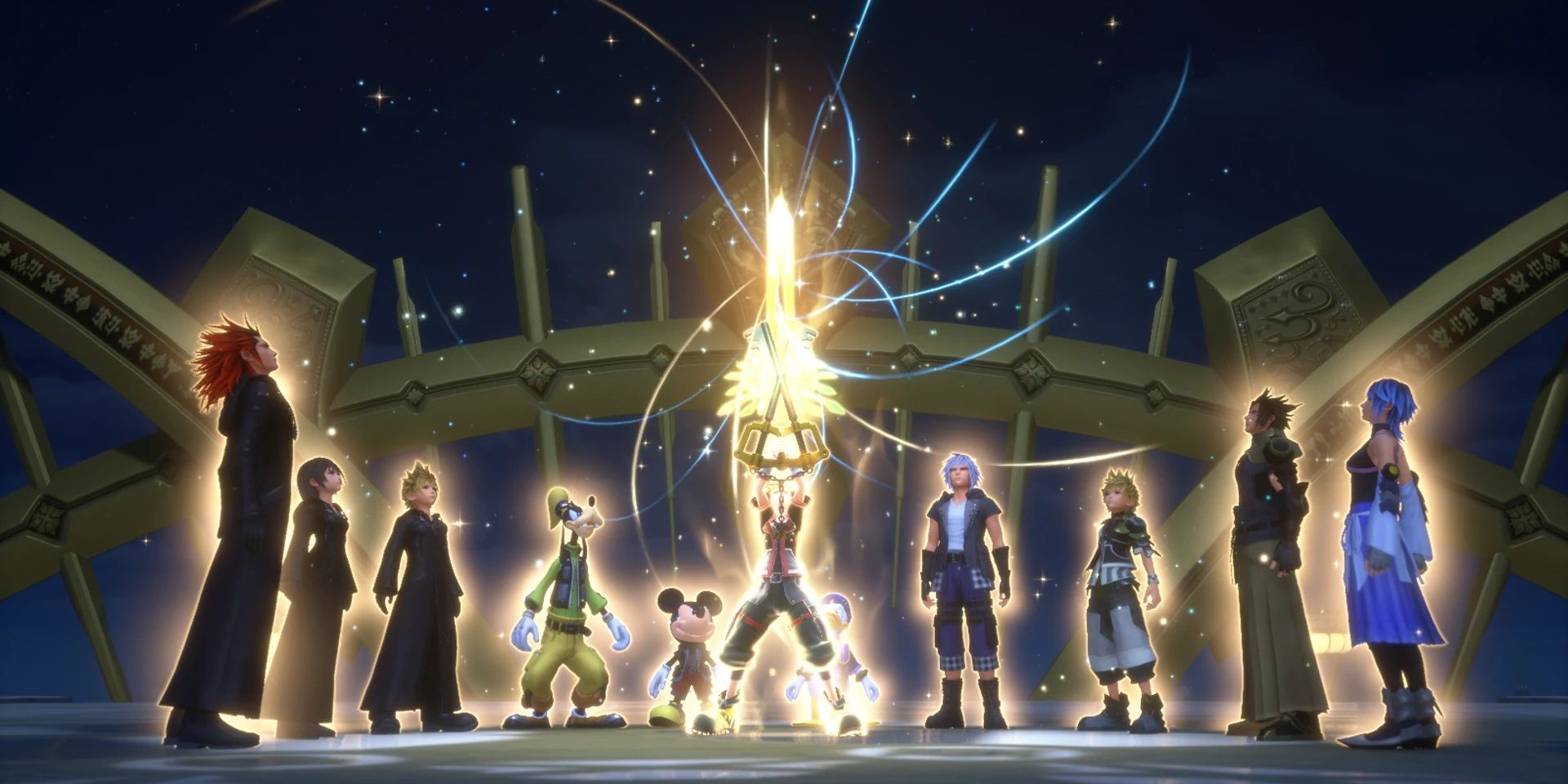 On Normal mode, Kingdom Hearts 3 requires very little thought or effort to beat, but on Critical every encounter becomes a glorious battle that makes you use every single move at your disposal, even the ones that most of us hate like Attraction Flow. It’s the same for Kingdom Hearts 2, where the already-perfect combat gets dialled up to 11 and you’re tested at every single turn. There’s just nothing like it, and I want to see if it’s the same case for the rest of the series.

Although Critical/Proud seems like the biggest challenge here, the thing that truly scares me about this resolution of mine is getting 100 percent completion on all the games. Finding every collectible isn’t so bad and defeating the superbosses is one of the best parts of any Kingdom Hearts playthrough, but the thought of going through every Gummi Ship section and getting the highest mission rating on Critical makes me want to rip the tattoo of Sora off my leg and say “Kingdom Hearts who?”

As painful as that Young Xehanort fight is going to be on Critical and how much I’m going to want to cry trying to find the last dalmatian in Deep Jungle, I know that my love of Kingdom Hearts is going to carry me through. It’s time to grab my Ultima Weapon and stop wussing out.