It’s official: Shang-Chi 2 is on the way.

Marvel made the announcement earlier today (with Deadline first to report) that a sequel to Shang-Chi and the Legend of the Ten Rings has been officially greenlit with Destin Daniel Cretton returning to both write and direct. Cretton has signed a multi-year contract with Marvel Studios and Hulu's Onyx Collective that also includes a new TV series for Disney’s streaming service, Disney+.

Few details of the TV series were revealed other than it’ll be set in the Marvel Cinematic Universe and have an even more comedic tone than the film. 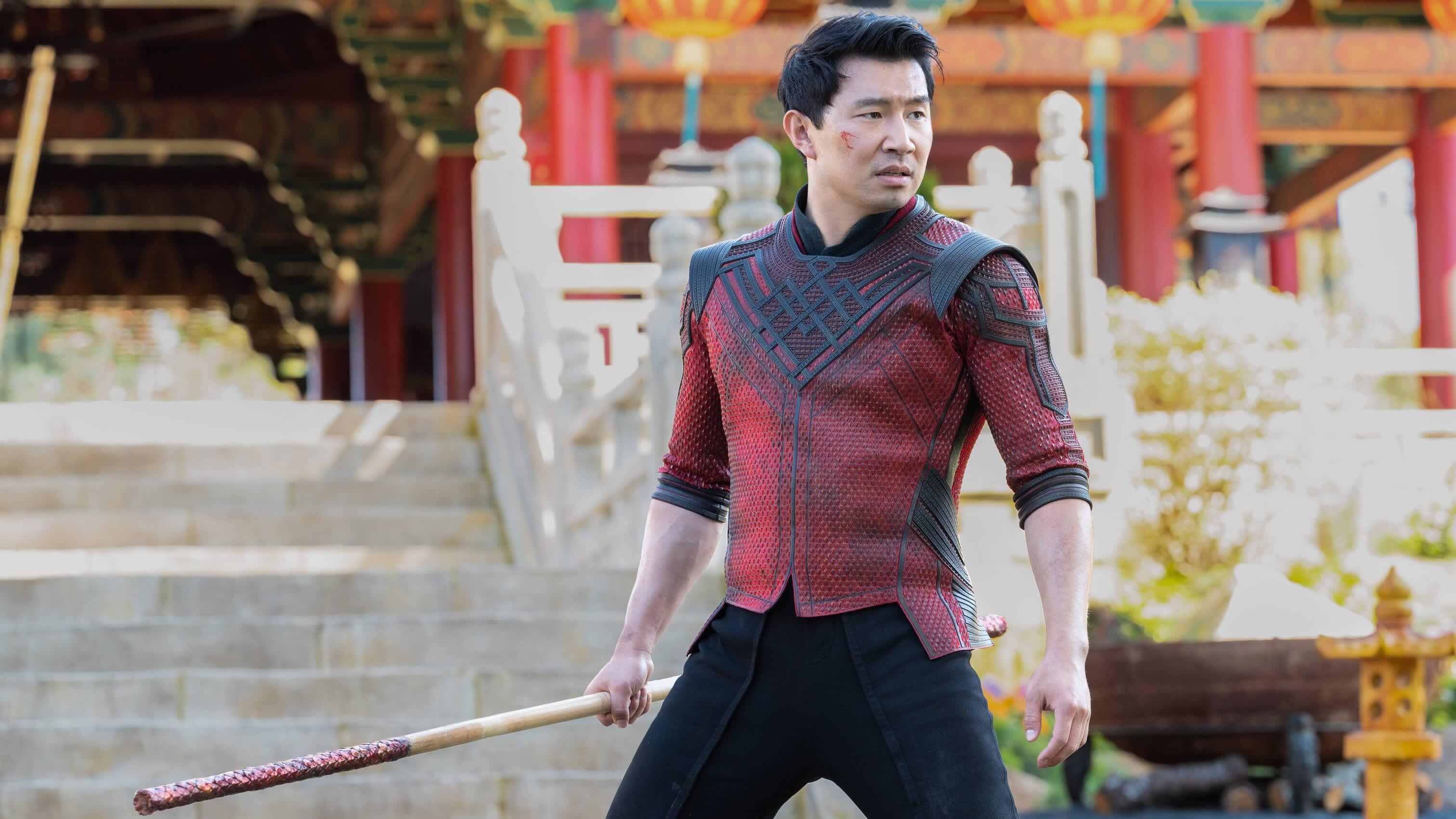 Shang-Chi was a huge success for Disney and Marvel, grossing over $432 million at the global box office and spending four weeks at number one. Shang-Chi represented several milestones for Marvel movies with the first Asian lead, the first movie with a primarily Asian cast, and the most popular MCU movie ever made with a 98% user review score on Rotten Tomatoes.

“Destin is an amazing collaborator who brought a unique perspective and skill to Shang-Chi and the Legend of the Ten Rings,” said Marvel Studios president Kevin Feige. “We had a fantastic time working together on the film and he has so many intriguing ideas for stories to bring to life on Disney Plus, so we’re thrilled to expand our relationship with him and can’t wait to get started.”

Simu-Liu wasn’t mentioned in the press release, but we’re going to assume he’ll be reprising his role as Shang-Chi in the coming sequel. Liu will also be at The Game Awards on Thursday, so expect him to at least mention the coming sequel and TV series. He might even have a few more details for us, too.

97% of execs say data science is ‘crucial’ to maintaining profitability