The queen of indies Shantae is getting another release on the Nintendo Switch, Xbox One,  and Windows 10.

The port of Risky’s Revenge from the DSi will be gracing all three of these systems on October 15, according to Destructoid. It is already out on the PS4, PC, and…the Wii U.

Risky’s Revenge is a Metroidvania style platformer with a tonne of personality. As you play through this adventure, you unlock spells that you can use to reach previously inaccessible areas. It also comes with the anime-style writing and humor to match its upbeat tone and graphic style. 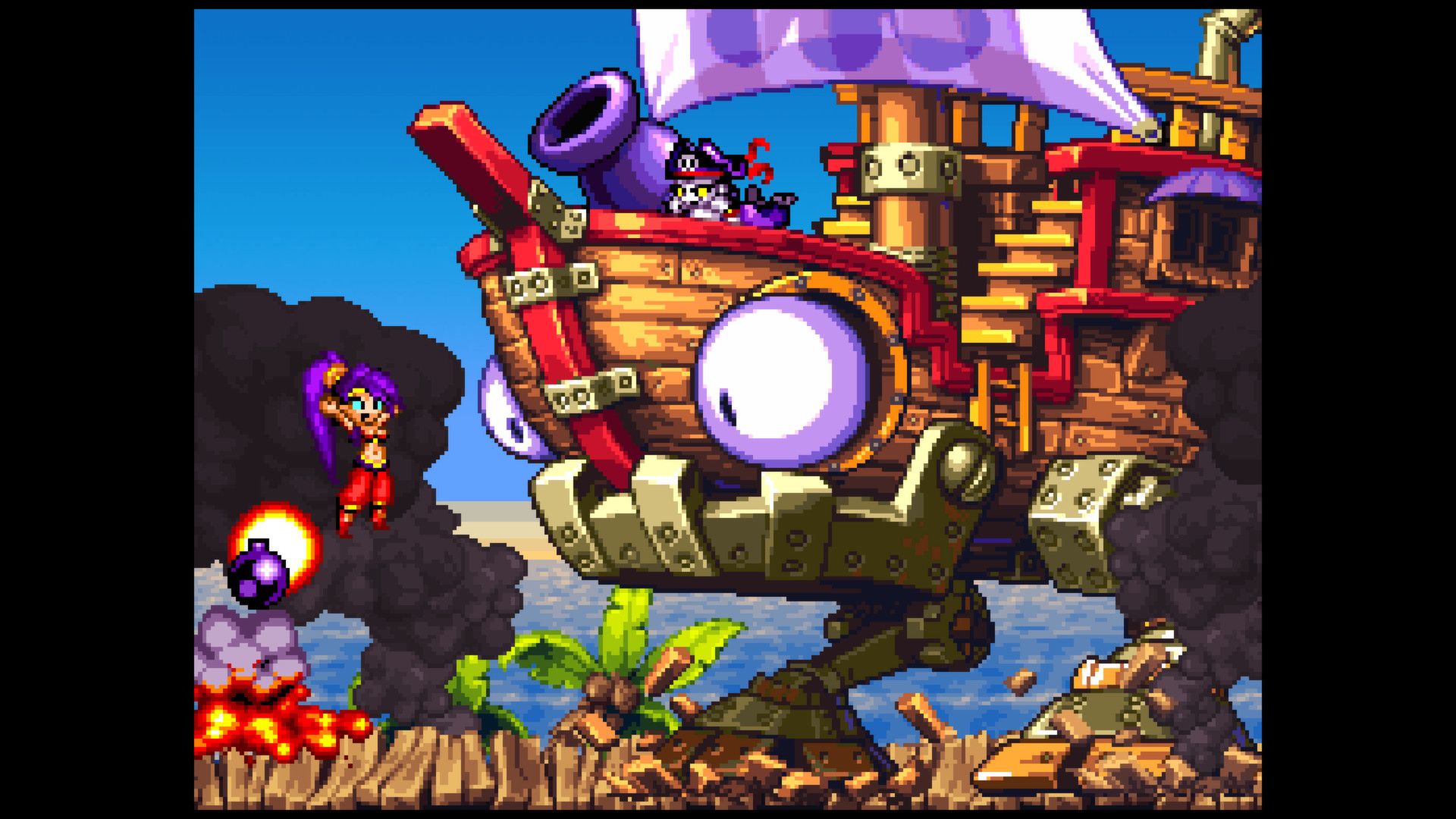 Unlike the most recent title in the series, Shantae and the Seven Sirens, this will have a variety of areas to explore that don’t look like they were put through a template. The Steam page from developer WayForward promises deserts, forests caverns, and labyrinths with this 2D platformer.

This Half-Genie Hero adventure has new features that weren’t in the original version like HD portrait artwork, new illustrations, achievements (for Xbox One and Windows 10), and fully customizable controls to suit your play style. It also comes with the Magic Mode, which cuts defense in half but lessens magic consumption. This was added for players who want a higher difficulty and an alternate costume for Shantae to go with it. 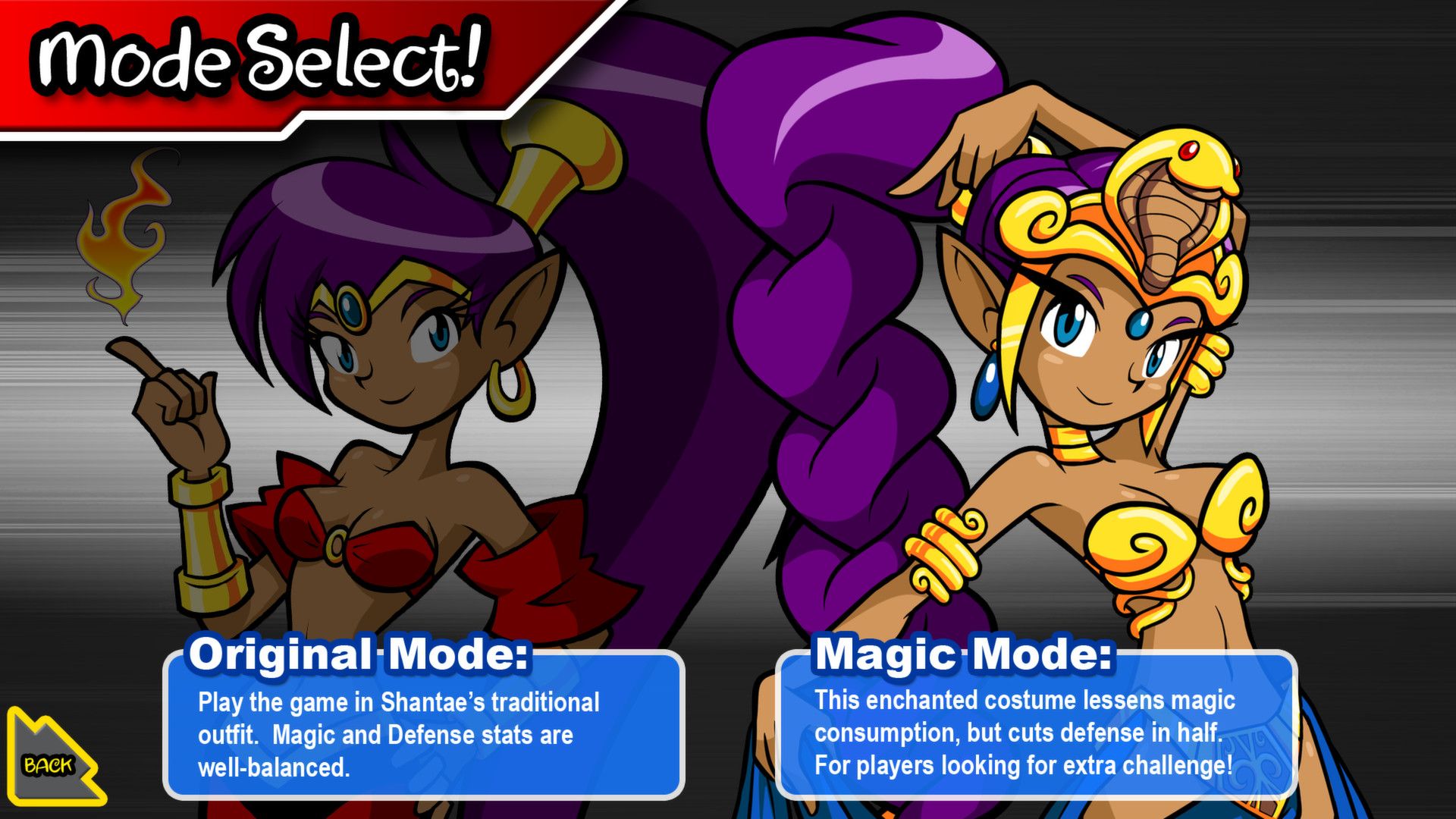 In addition, to make Risky’s Revenge more modern, WayForward whipped their hair into shape and added a warp feature that will allow you to fast travel between areas.

For those wondering, this is the same Risky’s Revenge from the Wii U, PS4, and Steam versions of the game, so the developer hasn’t added any extra content to the game for the Switch or the Xbox One.

The Shantae games are a series of platformers that got its start way back on the Game Boy Color. It was in fact one of the last titles to release on the platform (and actually just re-released on the little handheld for a limited time). Since then, it has garnered a fanbase, especially within the Nintendo crowd. She is so popular that Shantae and the villain of the series Risky Boots show up as spirits in Super Smash Bros. Ultimate.

WayForward is currently working on Bakugan: Champions of Vestroia and a new game based on the RWBY animated series.

Games Inbox: Will Cyberpunk 2077 be worth the wait?

The Sea of Thieves gets a scary season for Halloween
We and our partners use cookies on this site to improve our service, perform analytics, personalize advertising, measure advertising performance, and remember website preferences.Ok