For one six-year-old from Wilton, Connecticut, Christmas came early this year. While his mother was working from home during the pandemic, George Johnson kept busy by playing Sonic Forces, racking up more than $16,000 in the Apple App Store.

Needless to say, his mother, real-estate broker Jessica Johnson, 41, was stunned after she realized her youngest son had been charging add-on boosters on her iPad. In July, George began buying $1.99 red rings before graduating to $99.99 gold rings, which gave him to access new characters and increased speed. On July 9, he spent $2,500 while his mother was working in her home office.

“It’s like my 6-year-old was doing lines of cocaine — and doing bigger and bigger hits,” Johnson joked. She became aware of the charges when she found that Apple and PayPal had withdrawn large sums of money from her Chase account. Believing it was a mistake, she contacted the bank to inquire about the unitemized charges. “The way the charges get bundled made it almost impossible [to figure out that] they were from a game,” she said.

Unaware that the charges stemmed from George’s gaming habit, she filed a fraud claim after her bill reached $16,293.10 in July. Chase ultimately confirmed that charges were hers in October and directed her to Apple, which guided her through a “buried running list of all the charges. You wouldn’t know how to [find] it without someone directing you,” Johnson told the NY Post. After discovering that the charges were for the game George was playing, she attempted to contest the charges.

Apple, however, responded that since more than two months had passed, they couldn’t be held liable. “The reason I didn’t call within 60 days is because Chase told me it was likely fraud — that PayPal and Apple.com are top fraud charges,” Johnson said.

Meanwhile, Johnson is unsure how she will pay her mortgage. “These games are designed to be completely predatory and get kids to buy things, What grown-up would spend $100 on a chest of virtual gold coins?” she said. “My son didn’t understand that the money was real. How could he? He’s playing a cartoon game in a world that he knows is not real. Why would the money be real to him? That would require a big cognitive leap.”

Next: Parents Can Kick Their Kids Off Of The Xbox Remotely Now 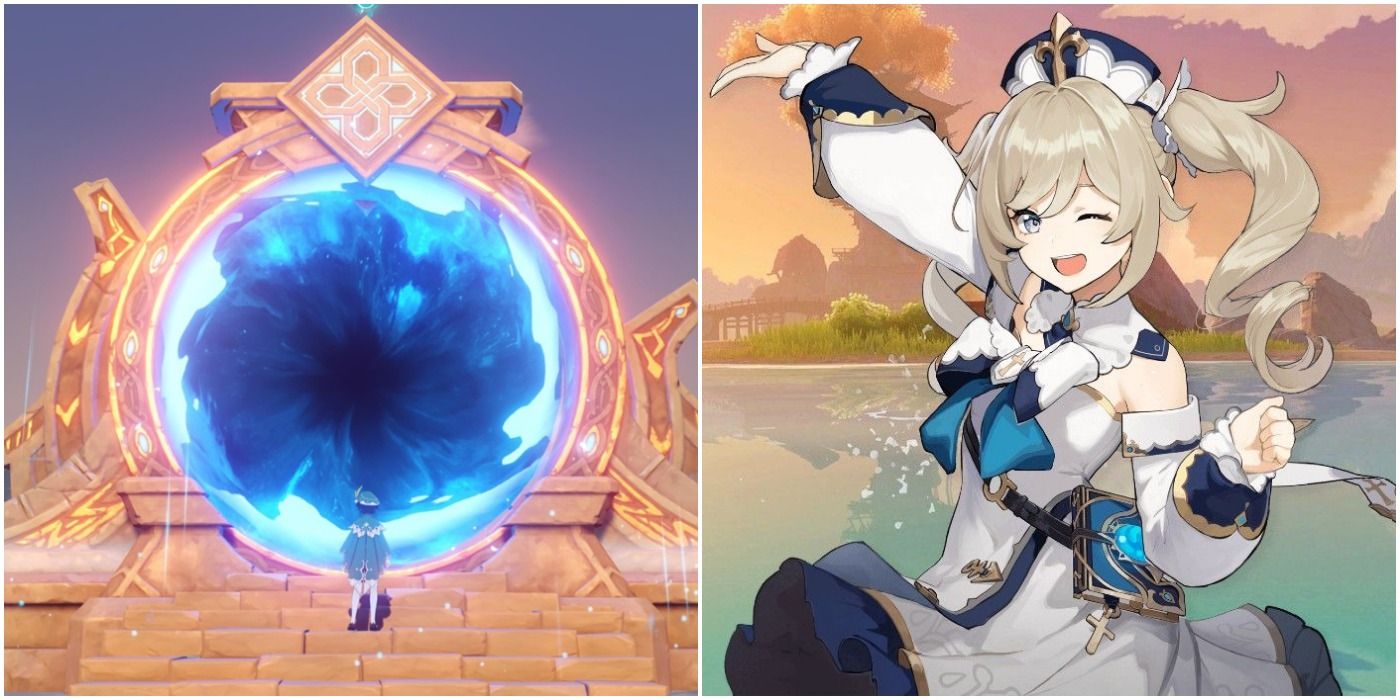 Scoob Cast Revealed, See Who Plays the Members of Mystery Inc and Friends 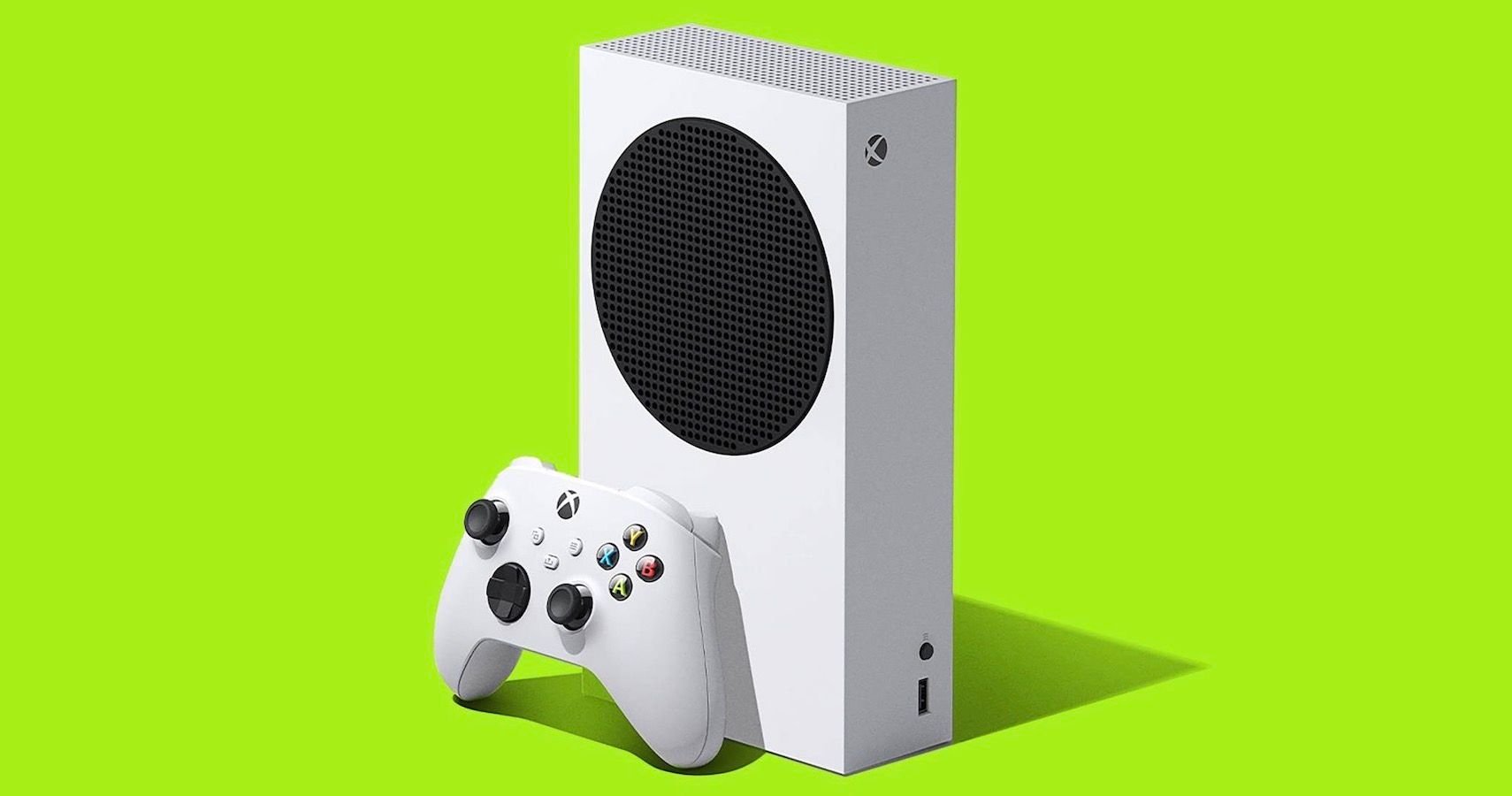 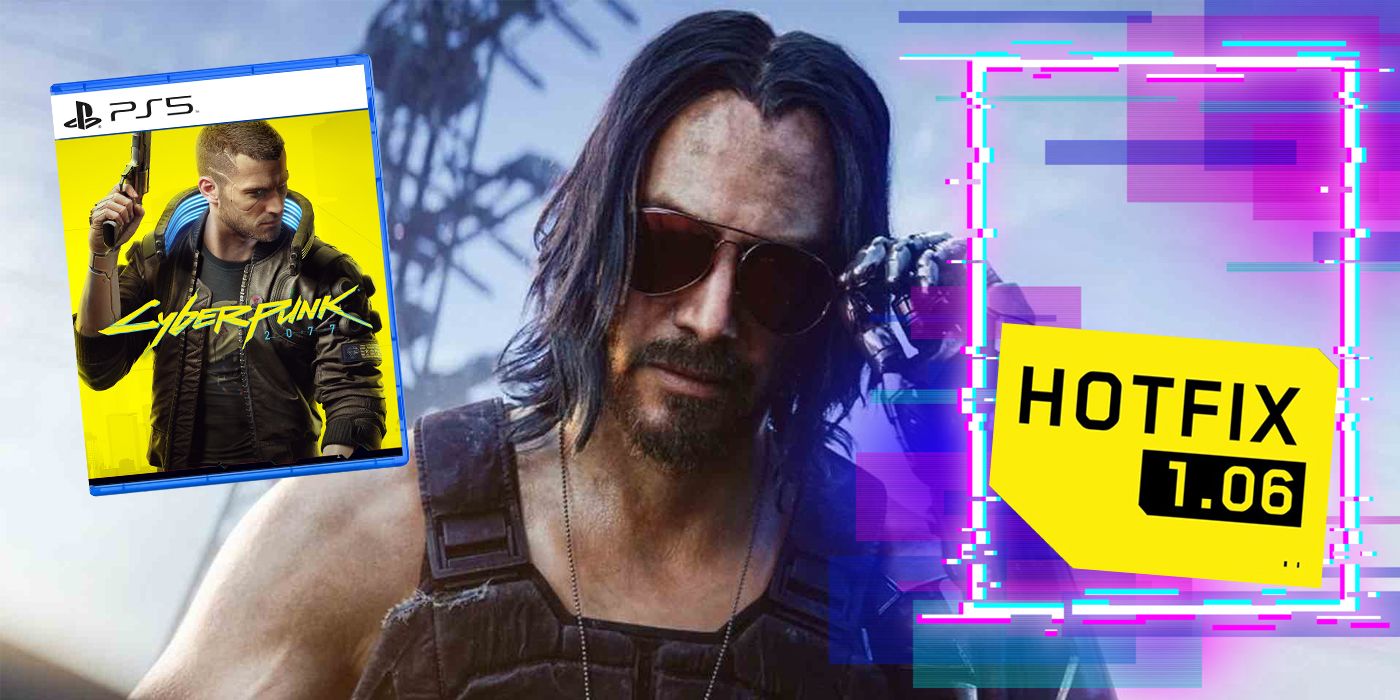