The person behind the wildly popular and highly influential Sonic the Hedgehog 3, Yuji Naka, recently revealed that many fans of the franchise have been mispronouncing the term Hydrocity ever since the game was released on May 27, 1994.

The news comes from a brief exchange on Twitter between the developer and a player by the name of Ethan Ellis. “Hi, there! My friends and I are enjoying Sonic the Hedgehog 3 and we’re having a discussion on the pronunciation of Hydrocity,” Ellis asked. “Is it pronounced Hydro-city or Hy-dro-city, much like the pronunciation of ‘velocity?’ Thank you!” Naka replied that “I do not speak English, but I believe it is Hydro-city,” putting the fierce debate to an end once and for all.

Naka has enjoyed a long and storied career as a developer. The designer is credited with some of the most well known games ever made including several in the Sonic the Hedgehog series. Naka also led development on Nights into Dreams, Burning Rangers, and three entries in the Phantasy Star franchise. The designer left Sega in 2006, founding an independent studio called Prope. Naka most recently worked with Square Enix to produce Balan Wonderworld.

The developer is known for being an avid race car driver, competing in the Kumho Tyres Lotus Championship in Tasmania back in 2004. Naka participated in the Elise Super Tech Championship in Motegi, Japan this past April as well. The designer apparently owns a Ferrari 360 Spider. 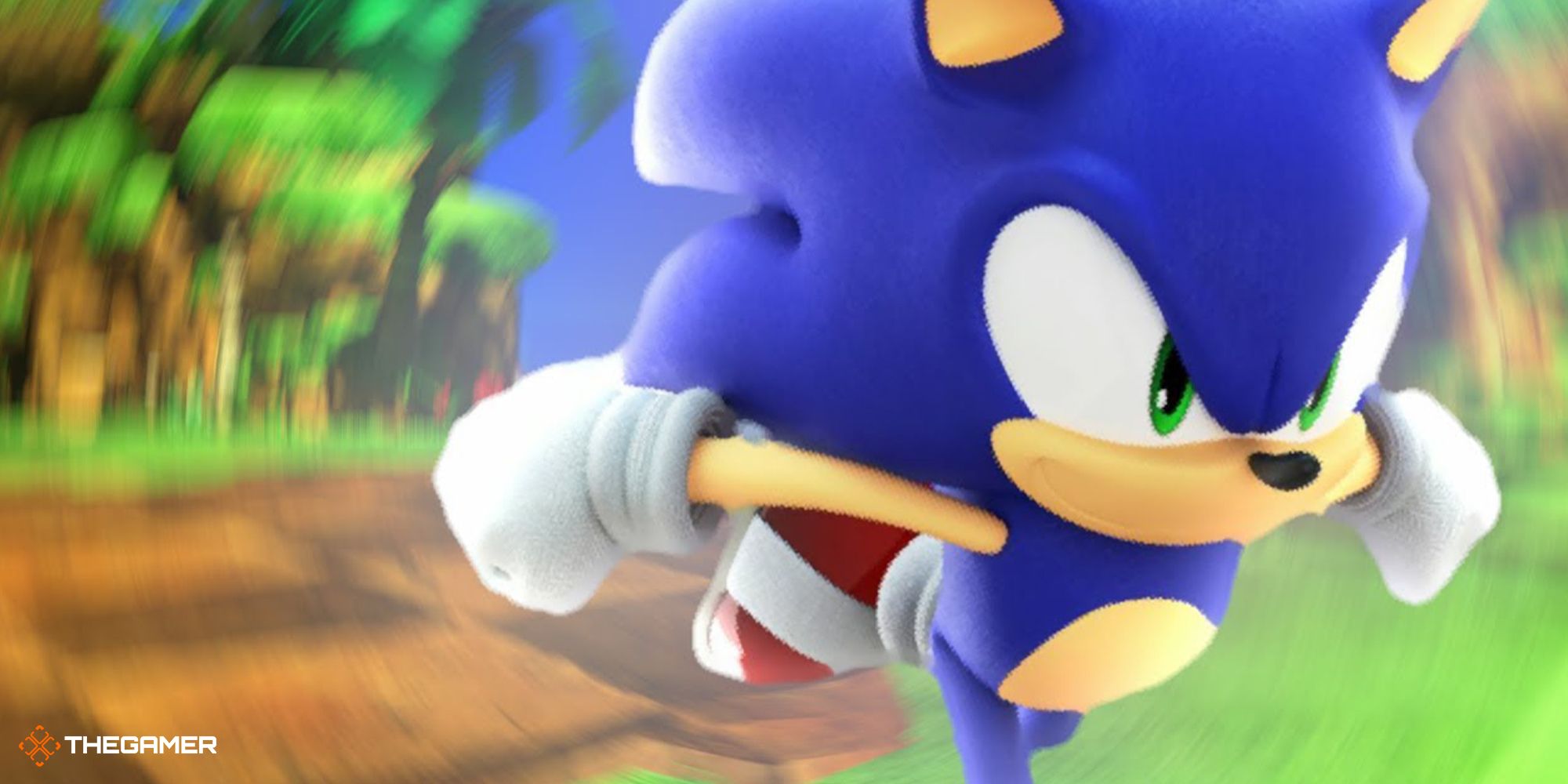 This comes in the wake of news that players have been less than impressed with the music in Sonic Origins. "It feels like I'm listening to these songs though a pillow with how muffled they sound,” the YouTube user known as ThePuzzleMaster64 noted about Sonic the Hedgehog 3. The problem has however been solved by modders who found a way to let players enjoy Sonic the Hedgehog 3 on its own with the original soundtrack.